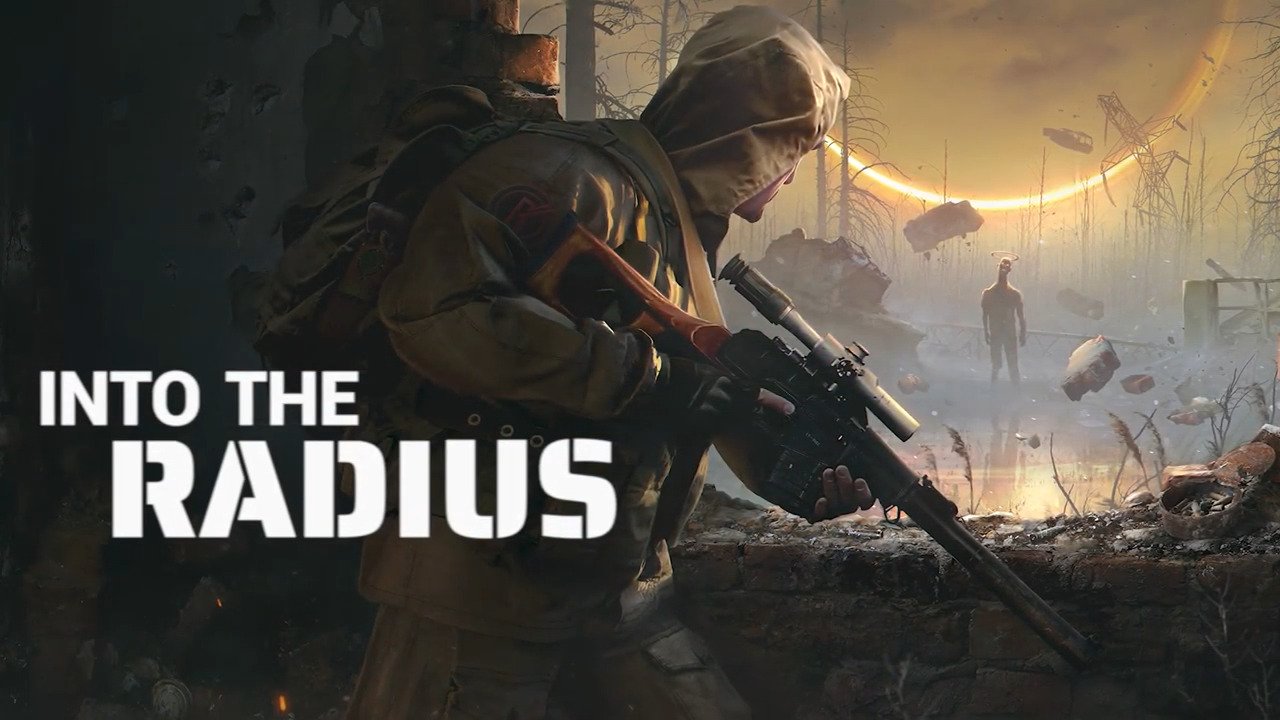 Into The Radius is an open-world survival and horror game in VR from CM Games and Creative Mobile. It’s been available on Steam in early access for a while now, and it’s finally ready for full release today, July 20th.

The game is a surreal experience, full of unique weapons, landscapes and disgusting horrors as you stalk the wastelands of the fictional Pechorsk Radius Zone. Into The Radius fuses puzzle, stealth and gunplay mechanics into one rounded VR package.

The game markets itself as one designed for VR veterans and through the combination of exploration and gunplay, it definitely looks like you’ll need to have some grasp of how to take the VR kit seriously. Into The Radius isn’t for the light-hearted.

So what is the story? The game is set in the fictional Soviet mining town of Pechorsk. In the 1980s, a mysterious and devastating event took place, causing a giant red orb to appear in the sky, surrounded by swirling smoke.

For the last 30 years, the town and the surrounding exclusion zone have been left abandoned. Now with improved gear and safer conditions, explorers, adventurers and treasure-hunters have begun to try and unravel the mystery of Pechorsk.

As a player, you’ll be able to plan out your route across the forests, swamps and difficult terrain using a realistic in-game map. Into The Radius is a totally open world and non-linear game. You decide the path you take.

Though it’s not just the environment and landscape you have to plan around. The eerie world of Into the Radius is populated with bizarre creatures and anomalies that can creep up on you at any time.

Thankfully, there is a range of realistic Soviet-era weapons you can use. Be careful though, your guns need to be maintained and looked after, as they are prone to falling to pieces. Bullets are also realistic so take care when using weapons inside.

Into The Radius is a creepy and atmospheric game, ideal for fans of games like Metro or Stalker. Do bear in mind that there is very little hand-holding, and some experience with VR is recommended as there are some tricky mechanics to get your head around.

The game is now available out of early access on Steam VR, as well as for Oculus and Vive. Worth checking out if you’re up for a spooky experience.