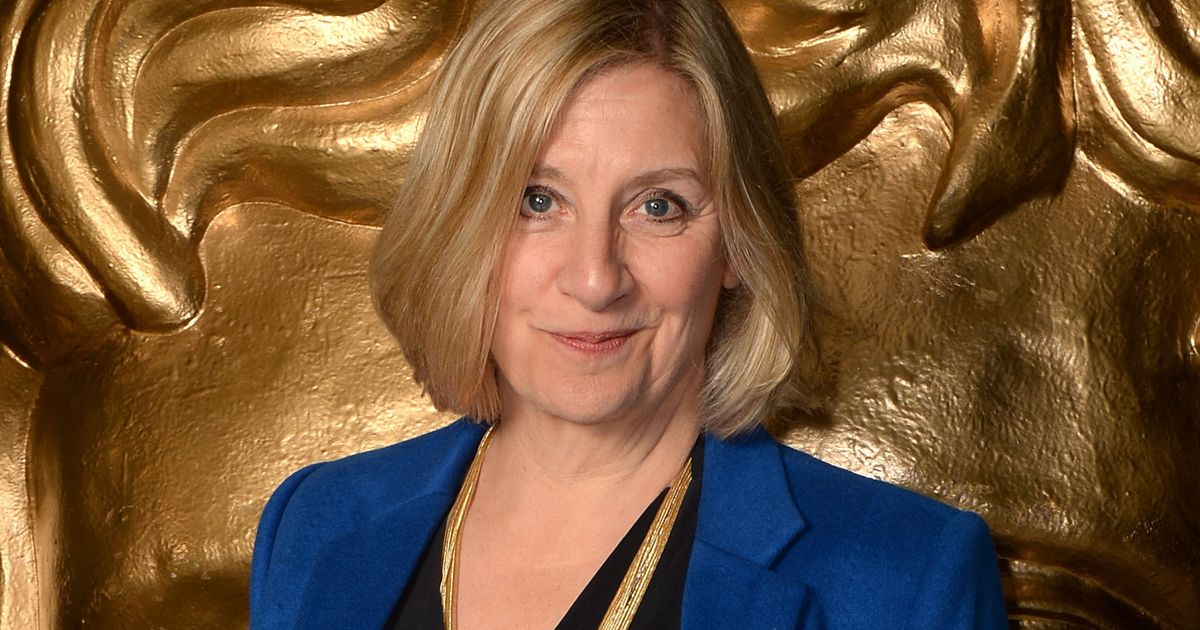 EXCLUSIVE: TV star and comedian Victoria Wood refused to believe she was dying during her last days – here is what she got up to as she surrounded herself with family and friends 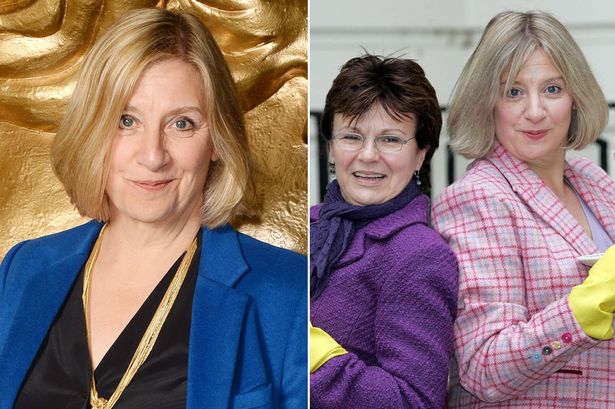 Victoria Wood spent her final days listening to Radio 3, watching MasterChef – and writing a sketch about tidying her sock draw.

The comedy legend refused to accept she was dying after being allowed home from hospital with terminal cancer, friends have revealed.

Close pal Julie Walters, who worked with her on a string of TV hits, told how Victoria, 62, was in a state of “determined denial”.

Dame Julie, 70, explained: “Vic said, ‘I just need to get this managed – the pain. And then I’m going to write something.’

“They were sending her home to die in fact, but she wasn’t going home to die. It was her way of dealing with it. Otherwise you have to face, ‘OK, this is the end’. She didn’t want to do that.” 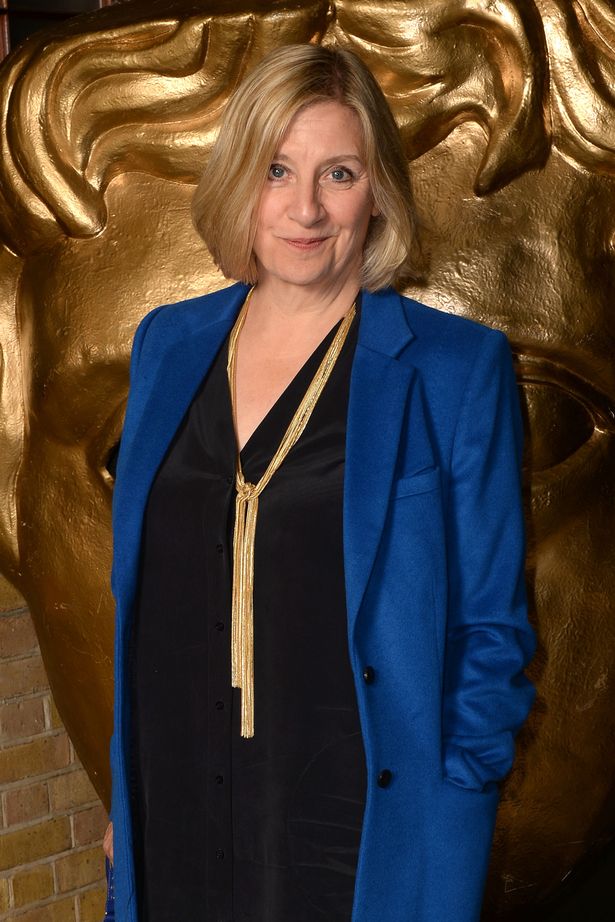 New biography Let’s Do It, by Jasper Rees, reveals Victoria had first fought cancer in 2012.

It returned in 2015 and she died in April the following year.

It tells how she was cared for by her friend Piers, sister Rosalind and her children Grace, 32, and Henry, 28, who all kept her spirits up by avoiding talk of dying. 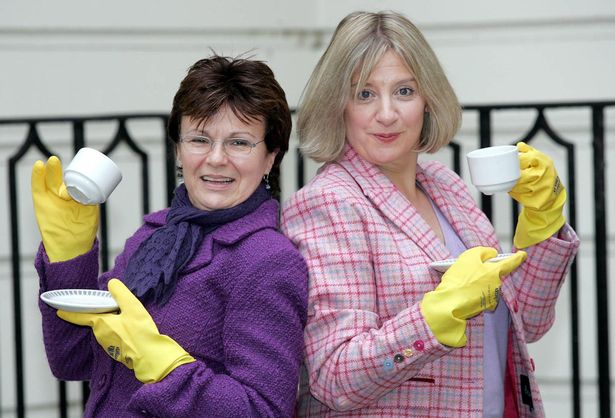 When pal Paul Roberts suggested she “didn’t look well” she told him: “I don’t want to hear that.”

He recalled: “We had a lovely afternoon – once I’d cottoned on to the fact Vic was happy denying the inevitable.”

Close pal Piers Wenger moved in for a fortnight to care for Victoria, and they spent a week watching Master­Chef together in batches of three.

He said: “She said to me days before she died, ‘I might not get rid of it. But if I can just get on my feet and get back to work…’” 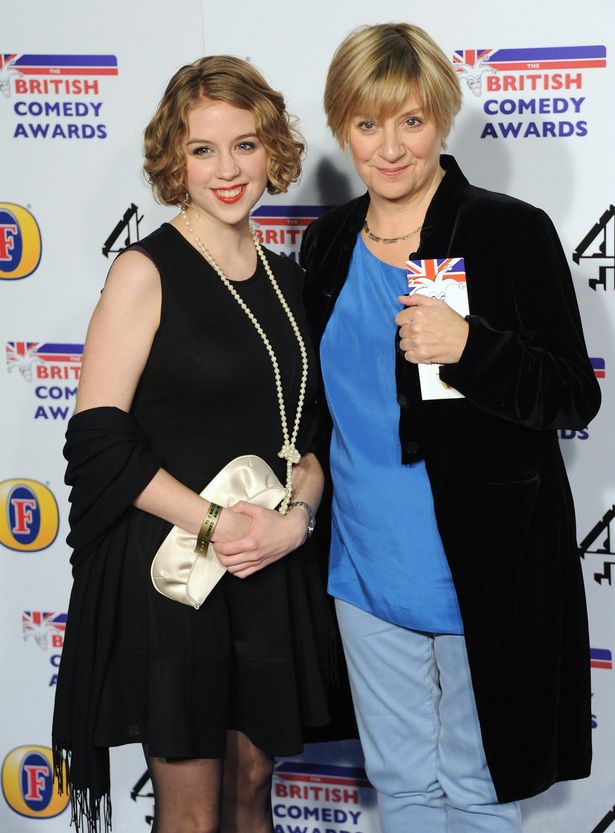 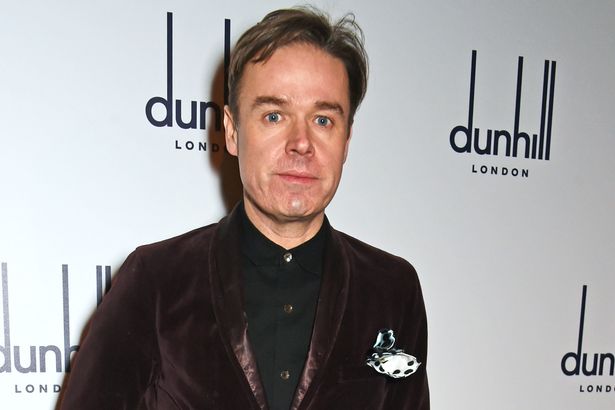 He then handed over to Rosalind, who found Victoria to be “in good nick emotionally” – spending her time listening to Radio 3 and asking for the window to be opened at her home in Highgate. north London, to let in the birdsong.

Lying in bed, she came up with a comic routine about tidying her sock drawer.

Rosalind said: “I was cursing that I couldn’t record it. It was absolutely hilarious.”

Grace and Rosalind took turns to sit with Victoria on her last night, reassuring her shortly before she died at 6.45am: “Everybody loves you.”

Read More: Inside Victoria Wood’s last days as comedian refused to believe she was dying