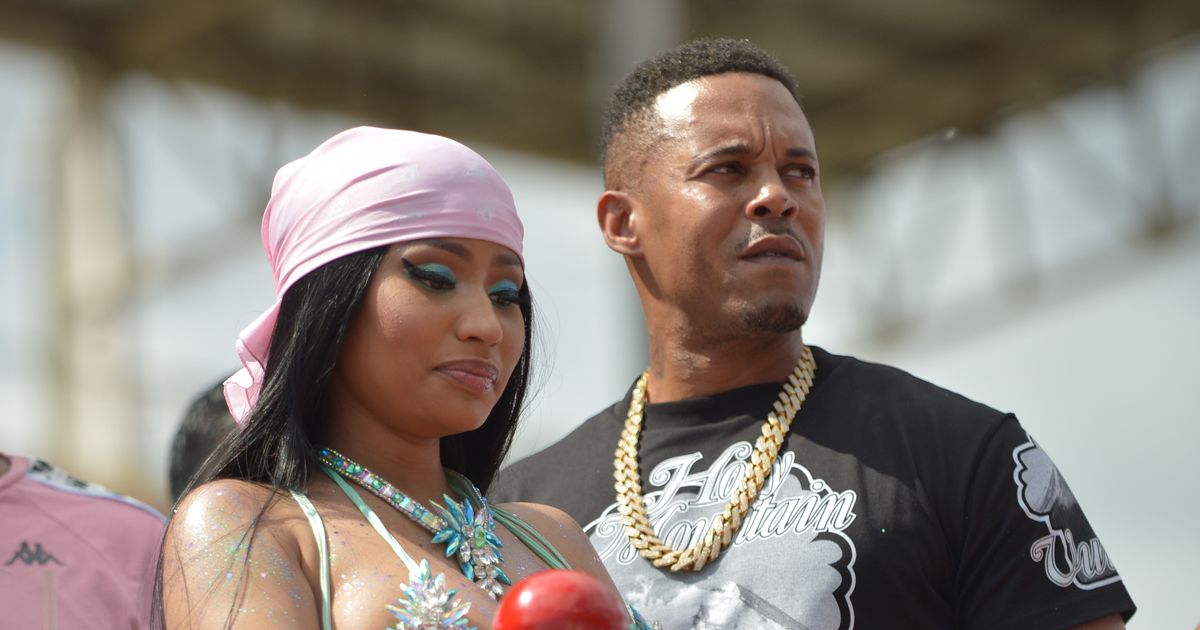 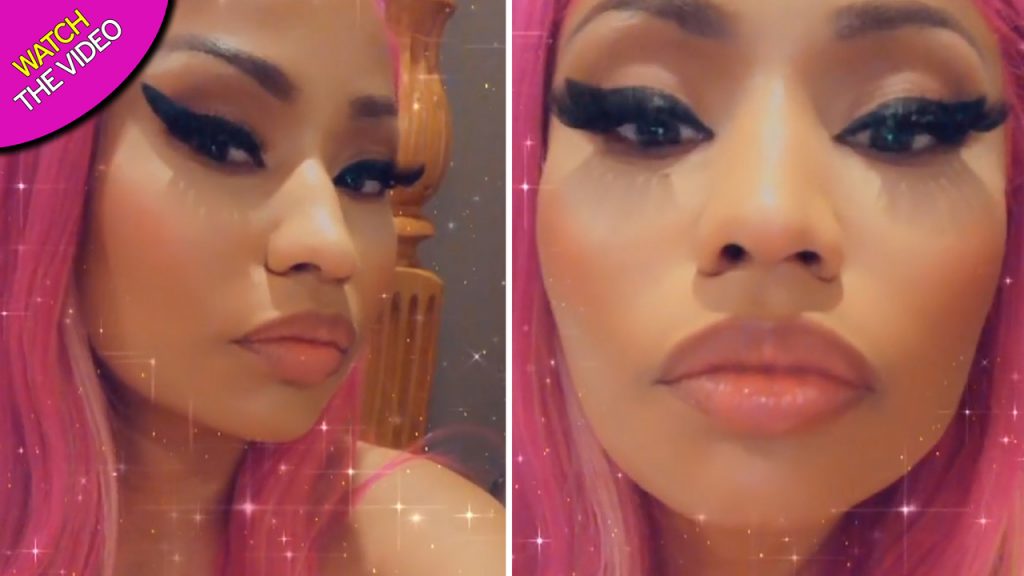 Nicki Minaj has announced that she is expecting her first child with husband Kenneth Petty.

The couple, who have been married since October last year, were congratulated on social media after Nicki, 37, shared a picture of her blossoming baby bump.

Among the collection of three pictures, Nicki donned a tiny bikini as she cradled her burgeoning belly.

“Love. Marriage. Baby carriage. Overflowing with excitement & gratitude. Thank you all for the well wishes,” she captioned in one of the posts.

Nicki and Kenneth, 42, are actually believed to have been childhood sweethearts that originally dated in their teens before the songstress shot to fame.

They eventually went their separate ways, and Nicki dated Meek Mill and Nas before eventually rekindling her romance with Kenneth in 2018. 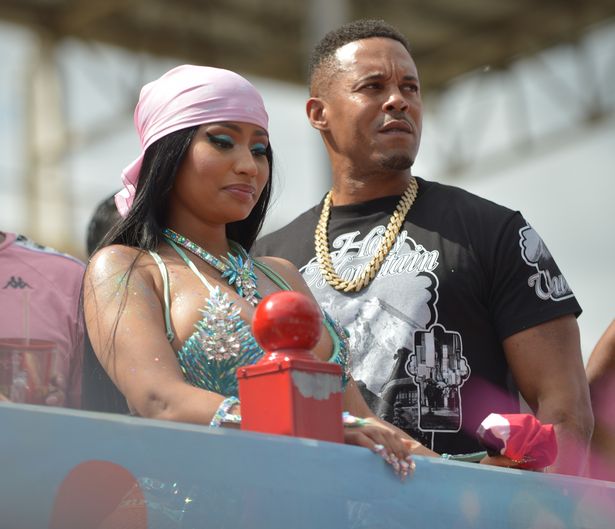 Kenneth has a checkered past and is known to have been arrested for two serious crimes throughout the years.

In 1995, Kenneth was convicted of first-degree attempted rape of a 16-year-old girl after allegedly using a sharp object to try and force the girl to have sex.

He was sentenced to 18-54 months in prison and also had to register as a sex offender in the state of New York. 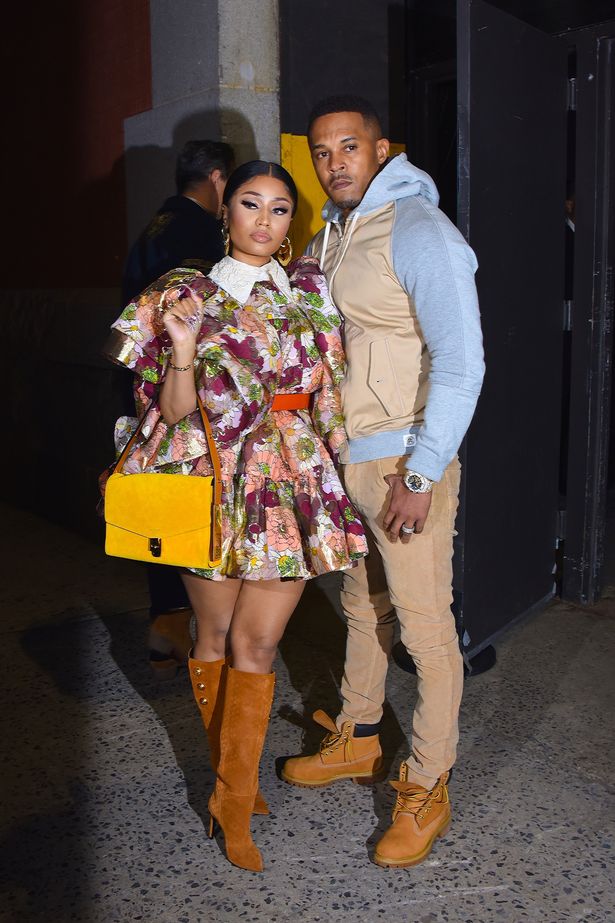 In 2006, Kenneth also pleaded guilty to manslaughter and served seven years in prison for the crime.

According to TMZ, during his time in prison he was cited for nine disciplinary violations and spent four months in solitary confinement.

Having left prison, Kenneth was first spotted with Nicki Minaj at the end of 2018 when they made their relationship Instagram official. 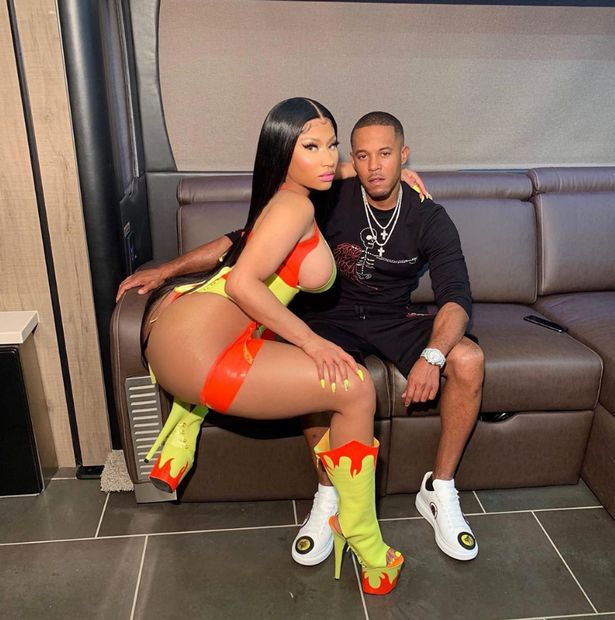 At the time, the Anaconda rapper also shut down criticism of her beau’s criminal past and responded to a follower who mentioned his attempted rape conviction.

Their relationship was further cemented at the end of 2018, when Nicki revealed that Kenneth had a large tattoo of her name written on his neck. 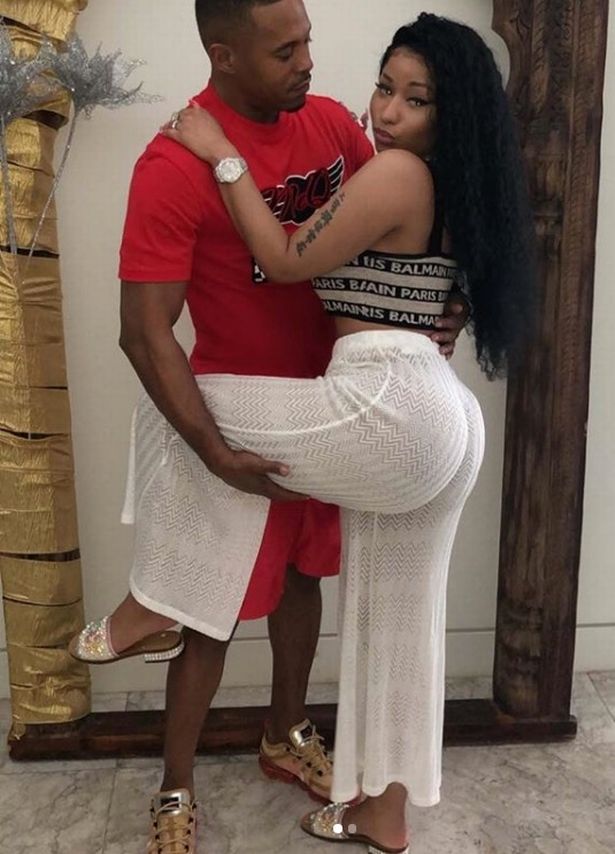 In October 2019, Nicki revealed that she had finally tied the knot with her beau and wrote a caption on social media where she’d changed her last name.

“Onika Tanya Maraj-Petty 10•21•19” she penned alongside a clip that showed their matching Bride and Groom hats.

The Barbie Dreams songstress has also long maintained that she was ready to settle down and start a family, and even retire from music.

Earlier this year Kenneth also faced another run in with the law for failing to register as a sex offender when he moved from New York to California.

A representative for Nicki Minaj has been contacted for comment.