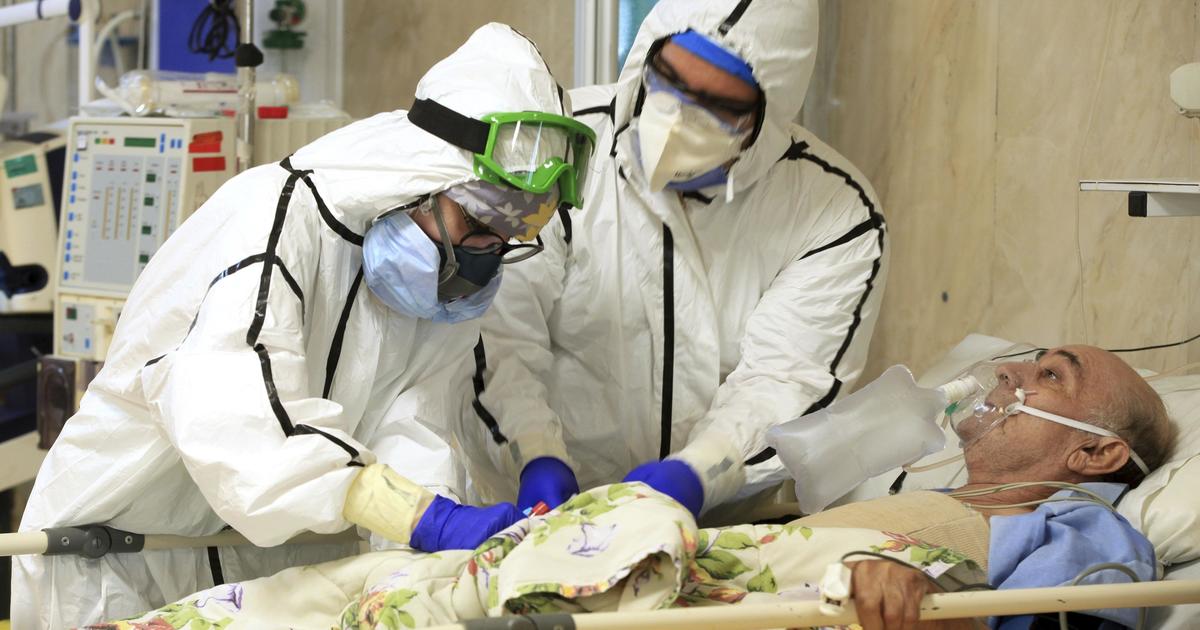 Tehran, Iran — There’s a grim morning routine these days at Tehran’s main cemetery. The bodies of COVID victims arrive and are prepared for burial, as mourning relatives watch through tears.

Iran is struggling with the worst coronavirus outbreak in the Middle East. Officials have confirmed more than 37,000 deaths, but it’s widely suspected the real toll is much higher.

To hear firsthand what it’s been like in the Islamic Republic, we asked Seyed Rahim Bathaei, our own CBS News producer in Tehran with whom we’ve covered many stories over the years. He’s lost two friends to the pandemic.

As in many other countries, Bathaei says that in the early days, many Iranians “didn’t take it as seriously as they should have.”

But Iran, like the rest of the world, watched its hospitals fill up quickly in the spring, and it recognized that it was facing a crisis, with uniquely dangerous dimensions.

As huge crowds of Muslims gathered at some of Shiite Islam’s holiest shrines, officials took a hard look at the science, and they made a radical decision.

“I think it was hard for the government, too,” recalls Bathaei. “This is the Islamic Republic, they couldn’t easily cancel all these religious gatherings, ceremonies and rituals.”

But they did, temporarily, to slow the rate of new infections. It was the first time in 1,400 years that the nation’s shrines had been closed.

The government did not, however, go for a full lockdown — because the poor here can’t afford not to work.

“The government was struggling with this idea, if they put a lockdown, a very strict one… then probably people cannot earn their livings,” says Bathaei. “I myself heard a lot of people saying they rather die from COVID than hunger.”

Scientists at Tehran’s Pasteur Institute are coordinating the national coronavirus testing efforts. Dr. Mostafa Salehi Vaziri’s team managed to ramp up from just 10 tests per day to 30,000. It was an impressive improvement, but not enough to get control of the spiraling epidemic.

Why Iran sees Biden as “more promising” than Trump

The main hurdle for the lab hasn’t been science, but politics. U.S.-led sanctions have choked off Iran’s access to foreign-made chemicals and equipment. Vaziri has been forced to work with what he’s got, which is a shortage of virtually everything.

They’ve had to adapt back at the sprawling Behesht-e Zahra cemetery, too.

Most Iranians wear masks now, and large gatherings are forbidden.

Still, more than 150 COVID victims arrive every day at Behesht-e Zarah. The long rows of freshly dug graves are sobering.

“It was shocking, actually,” says Bathaei. “It was sort of eye-opening, shocking, very sad.”

And there’s no end in sight. Iranians will continue to show up to bury today’s dead, while they brace for tomorrow’s.