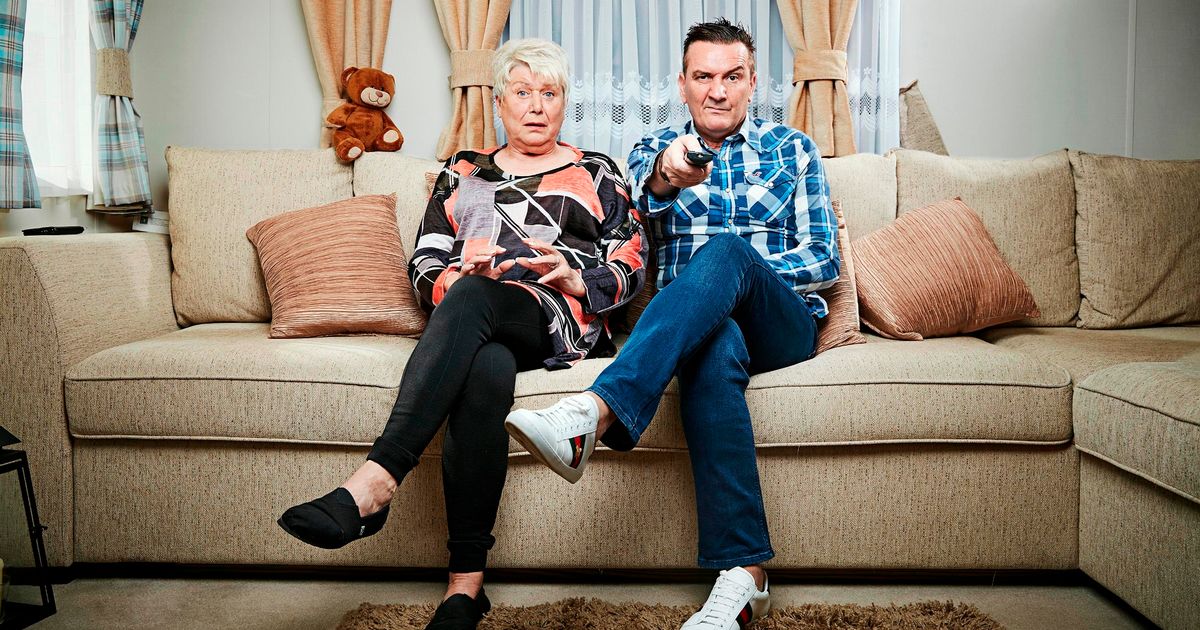 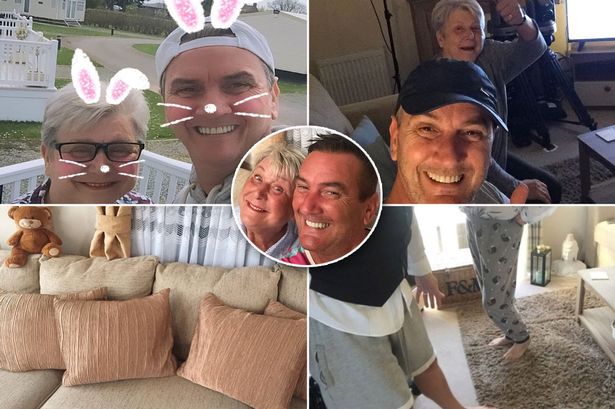 Gogglebox legends Jenny and Lee have been spending the last few months isolating together in her caravan.

Lee Riley decided to move into his best mate Jenny Newby’s place on a Hull holiday park so they could continue filming the Channel 4 show during the coronvirus pandemic.

While we regularly see the caravan on telly, Jenny and Lee have often given fans more glimpses of the space on their shared Instagram and Twitter accounts.

It’s the same sofa that fans will see the pair sitting on every Friday night from now on when Gogglebox returns this week. 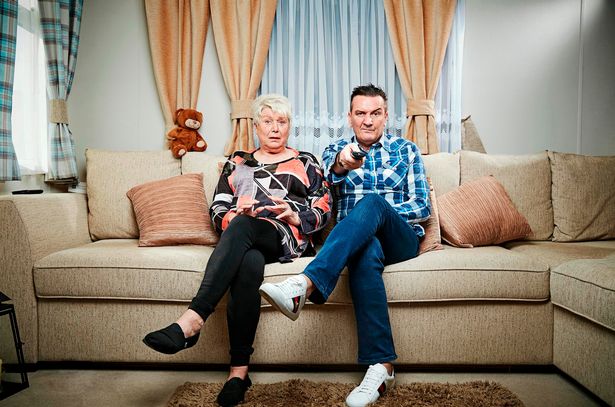 Sitting on the back of the sofa is their third Gogglebox co-star, a little brown teddy bear.

The toy often makes an appearance with them when they’re on TV.

There is a muted colour palette throughout her famous front room, with a mauve fluffy carpet and a grey coffee table. 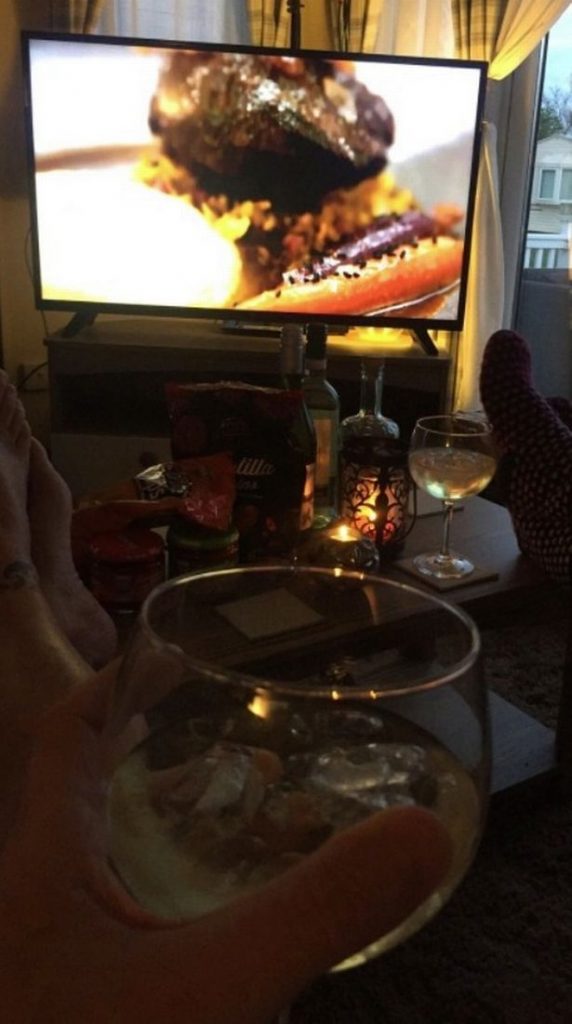 She’s added a Buddha statue and a candle to decorate the space.

A traditional Fortnum & Mason hamper adds a stylish addition to the living room.

There is also a fire place with a mantelpiece decorated with family photos and a stag statue. 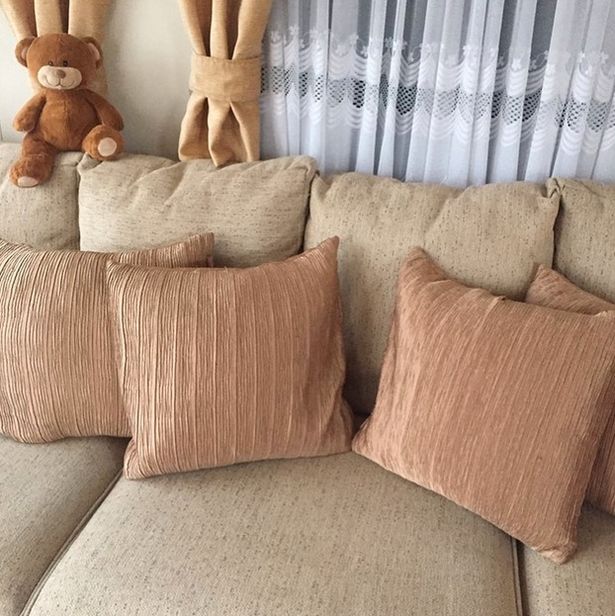 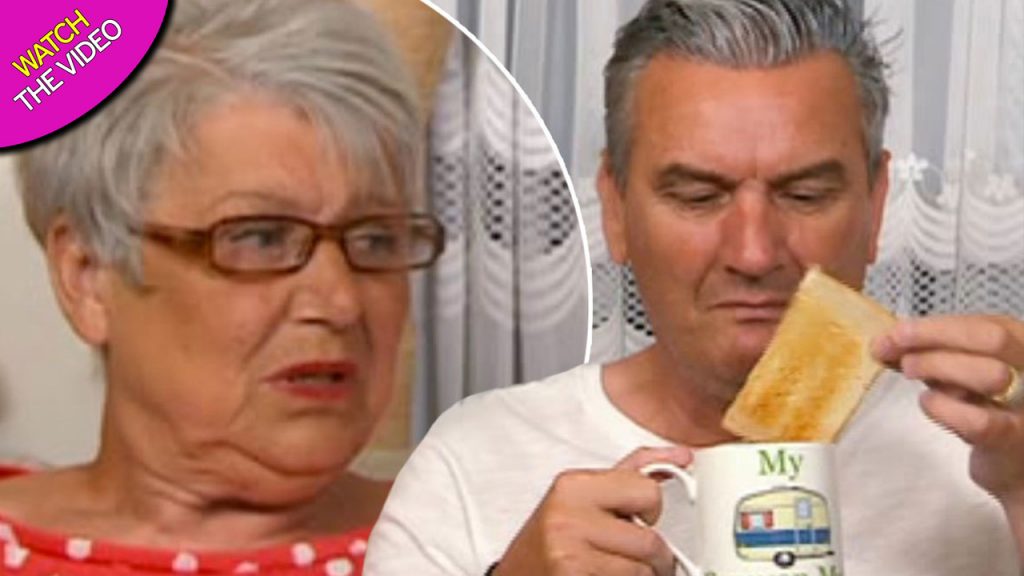 Jenny has also placed a large mirror on top to pull the room together.

White check curtains adorn the windows to give Jenny privacy from her neighbours at the holiday park.

The front room is often taken up by the Gogglebox camera crew while the duo give their take on this week’s telly. 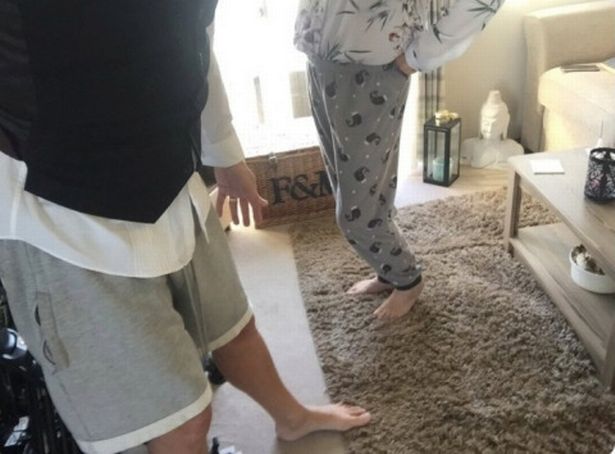 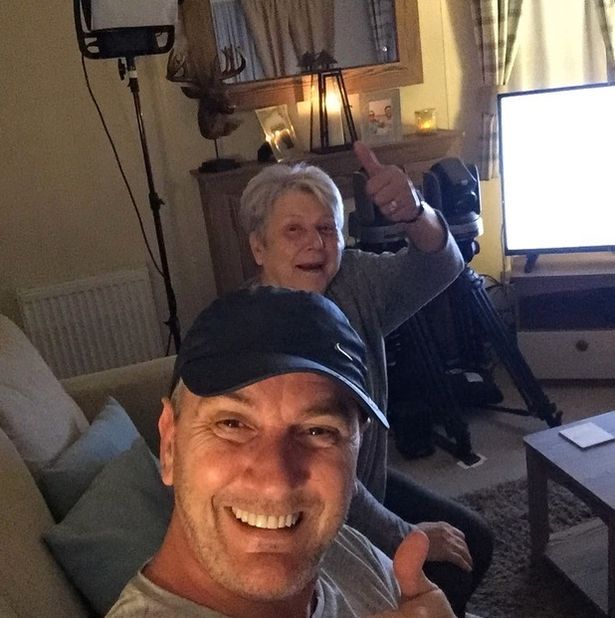 Her caravan has a lovely white balcony which allows her some outdoors space of her own to relax.

The best pals have known each other for decades after a meeting at a pub The Crown Inn in Paull, Yorkshire, when Jenny was the landlady and Lee was a regular punter.

“Lee was a customer at my pub, The Crown Inn in Paull,” Jenny told Ireland’s Big Issue magazine. 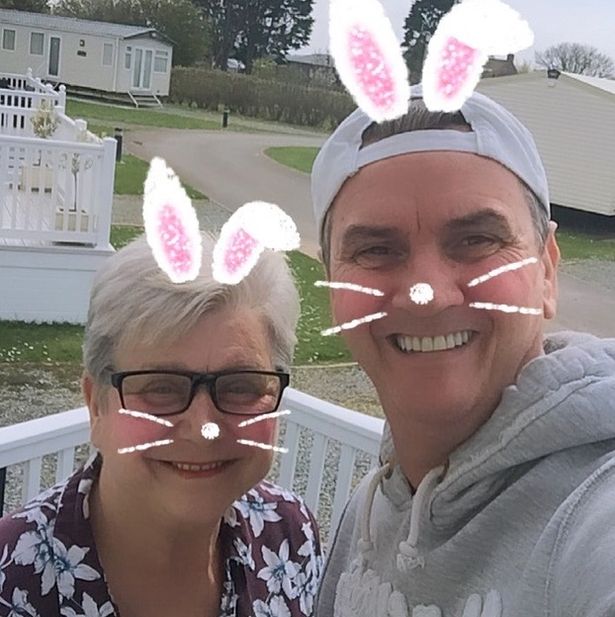 “He became a regular in 1994 and used to come in pretty much every night with his partner and we were friends from the off.

“We’ve been best friends ever since.”

And their close bond has been evident on-screen, with the duo becoming firm fan favourites on the show since they joined the Gogglebox cast in 2014.