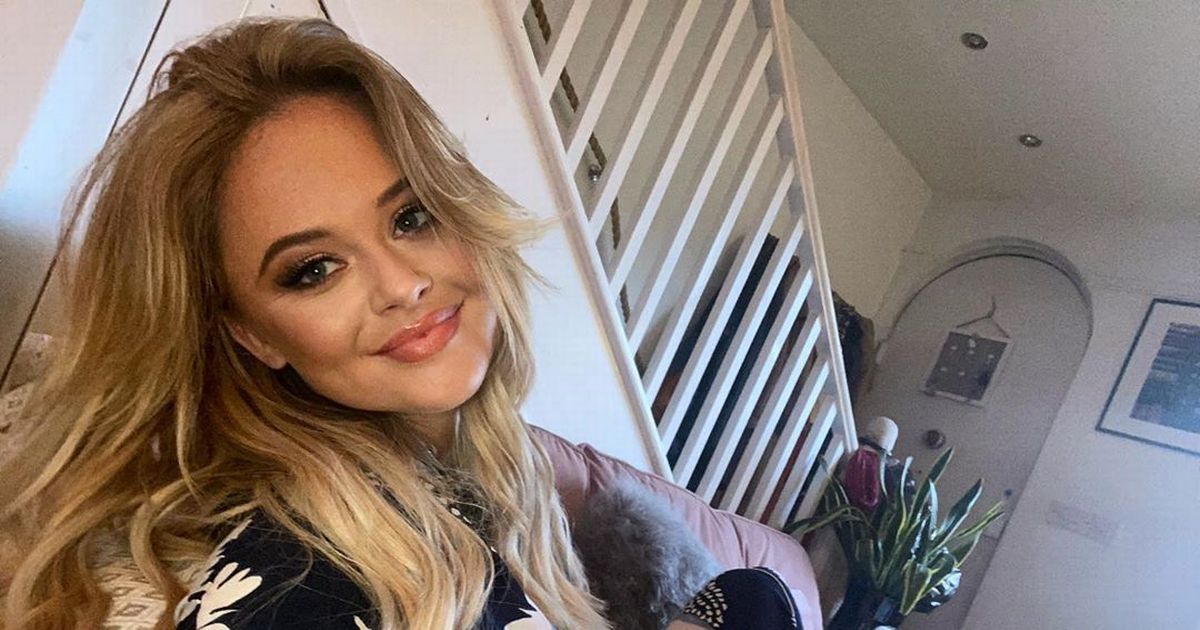 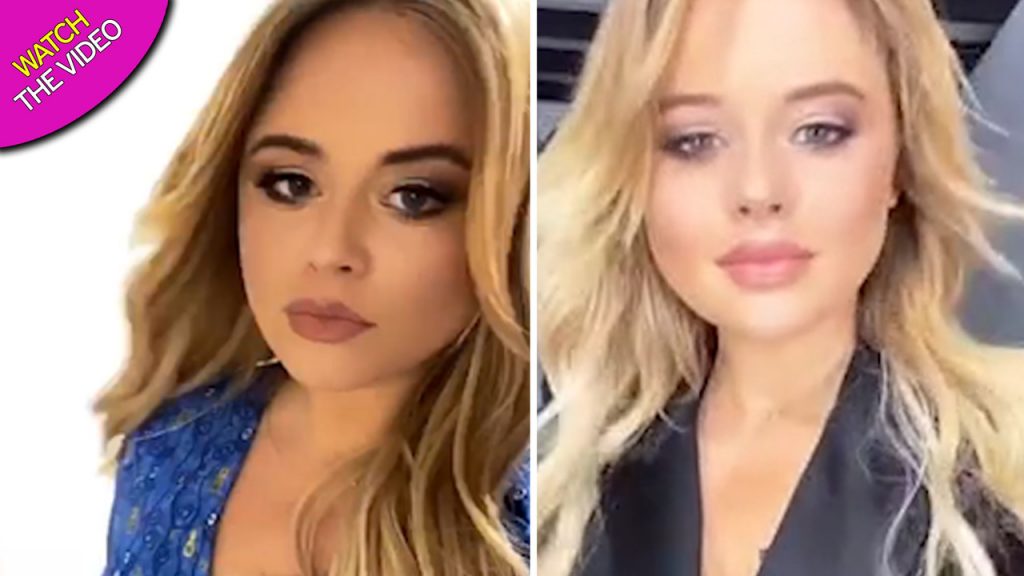 Emily Atack has bagged herself a brand new pad after being forced to leave her former residence in a hurry last week.

Despite the sudden move, the former I’m A Celebrity Get Me Out of Here star has been living her best life in her lavish new digs.

The 30-year-old TV star has been sharing glimpses of her new home on social media, and eagle-eyed fans couldn’t be more delighted.

Just hours after moving in, Emily threw a spontaneous party in celebration of the milestone move.

Taking to Instagram, the blonde beauty shared a series of snapshots from her sprawling back garden which boasted idyllic greenery and endless decking..

Emily posted a candid snapshot of herself and her helpful removal team enjoying an ice cold beer after their hard work lugging boxes into the her home. 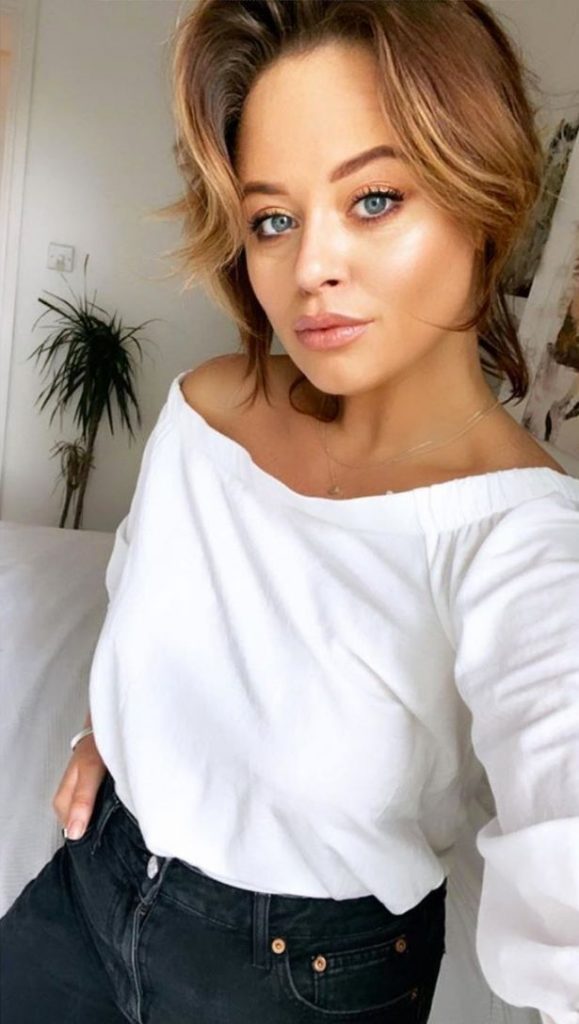 The former Inbetweeners star appeared to be over the moon as she stood in front of her home’s red back wall while she held the bottle of beer in the air in celebration.

Meanwhile her helpful movers sat on her grey raised decking, which was showered with an array of colourful plants and flowers which injected life into the sprawling garden.

Patio doors lead out onto the gorgeous raised decking which has been painted a classic dark grey colour.

Here, the much-loved TV star will be able to catch up on her tan while she catches the rest of the summer’s sunshine. 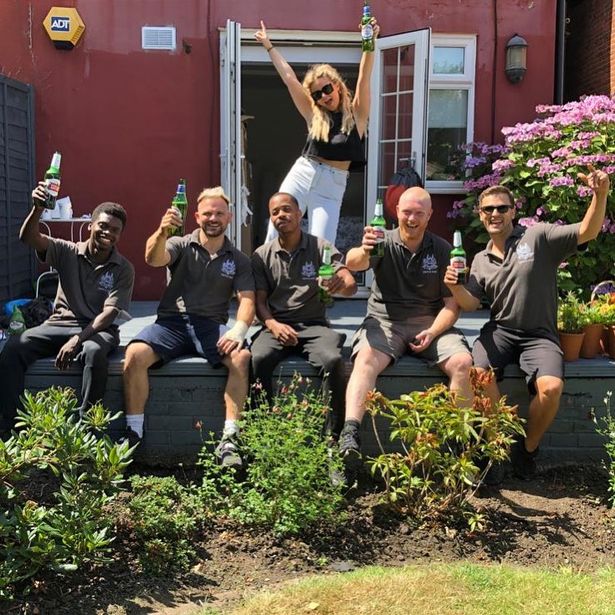 Alongside the candid snapshot, she confessed that she was forced to leave her previous home in a bit of a hurry.

While she has not given the reason for her quick move, Emily has admitted it has caused her quite a bit of stress.

Emily penned: “Had to move last minute this week, I live alone so not the easiest of tasks – these guys arrived and we had such a laugh from start to finish.

“Packed and delivered me and my things to my new gaff safe and sound, we had a quick drink before they departed. 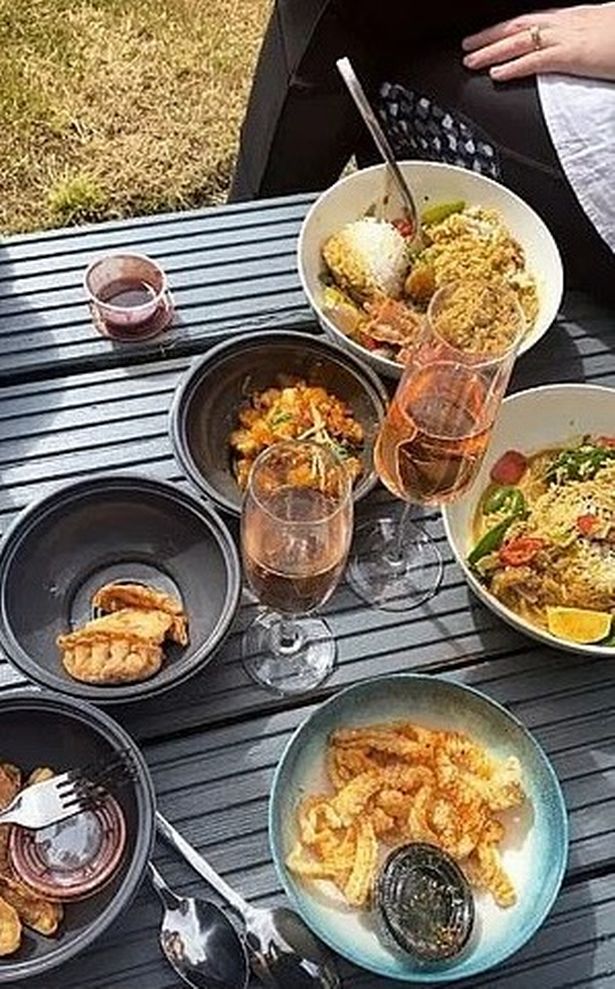 Emily also shared a quick glimpse at her spacious living room as she took to her Instagram Stories to boast that she had only lived in her new home four hours and there was already a party well underway.

The modern room’s rustic furniture juxtaposed with the bright disco light which bounced off the lounge’s pristine white walls.

She captioned the short video: “I’ve lived here for 4 hours.”

While Emily’s former home boasted a gorgeous rustic and rather quirky themed decor, her new pad appears to be a lot more modern and minimal. 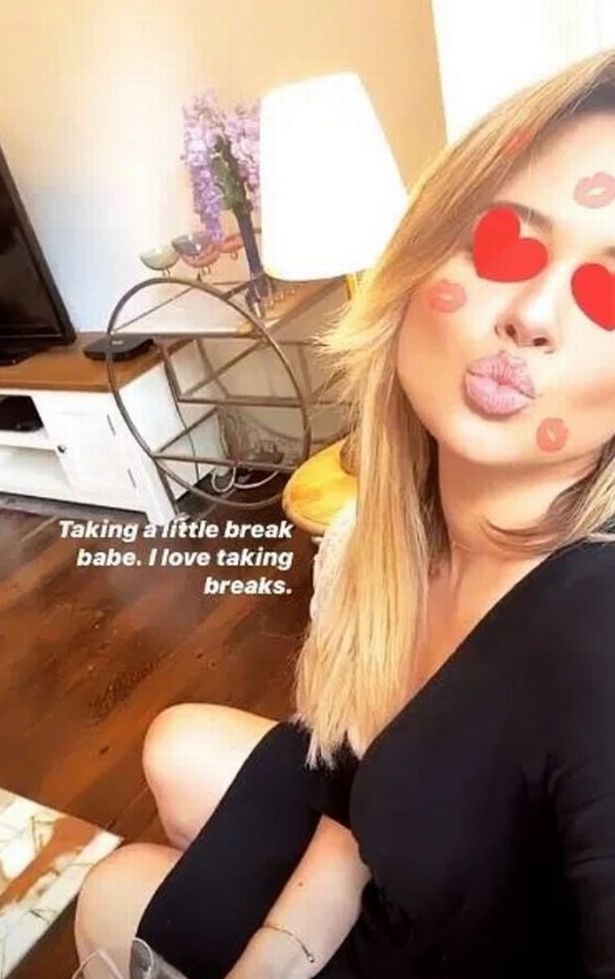 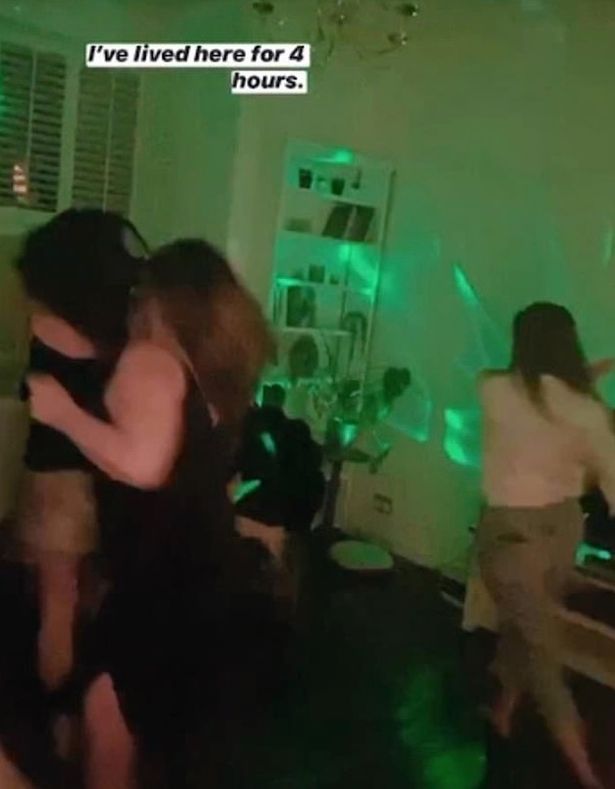 Her ultra-modern living room is complete with clean-cut wood flooring and an abundance of space for all of her colourful furniture.

Although she’s just moved in, Emily has already added her stamp to the home by placing a number of plants around the spacious room.

Tucking into a tasty beverage over the weekend, the bombshell enjoyed some quiet time as she became familiar with her new surroundings.

The move appears to have come at the perfect time for Emily who has just landed her very own comedy sketch show. 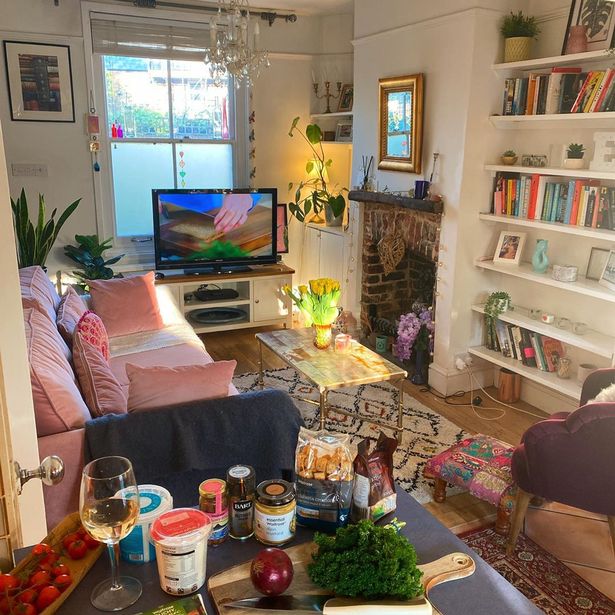 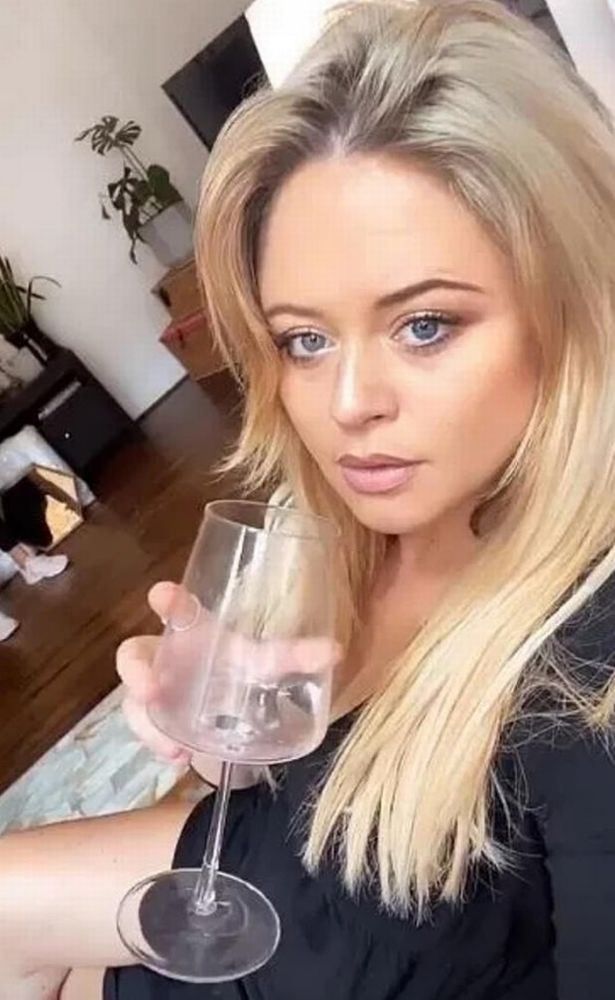 Emily landed the job of her dreams as she will front The Emily Atack Show later this year.

The six-part series, which is coming in autumn, will see Emily perform stand-up comedy and sketches about life as a young woman.

It’s set to be hilarious as she will also show off some of her impressions, including Gemma Collins and Holly Willoughby.

Each episode will be on a different theme, from dating, going out, friends, family, image and adulting. 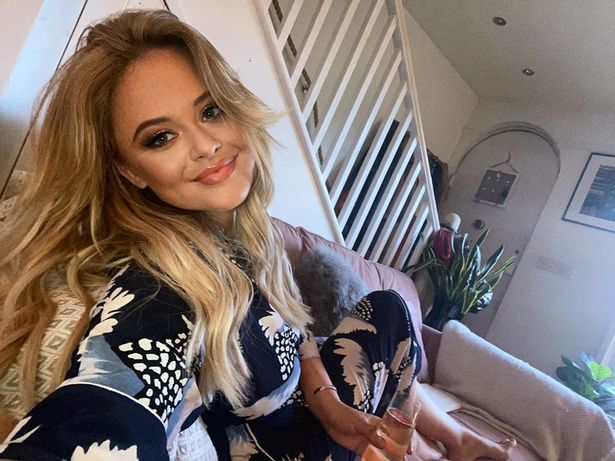 She told Digital Spy : “I am thrilled to be announcing this. I want to create and write a sketch show that gives snapshots into the weird and hilarious world of everyday life as a young (ish) person.

“I can guarantee whatever age you are you will relate in some way! It’s a dream come true, since I was a child this is the kind of television I’ve wanted to make and be part of. I can’t quite believe it.”

Emily AtackI’m A Celebrity Get Me Out Of HereReality shows