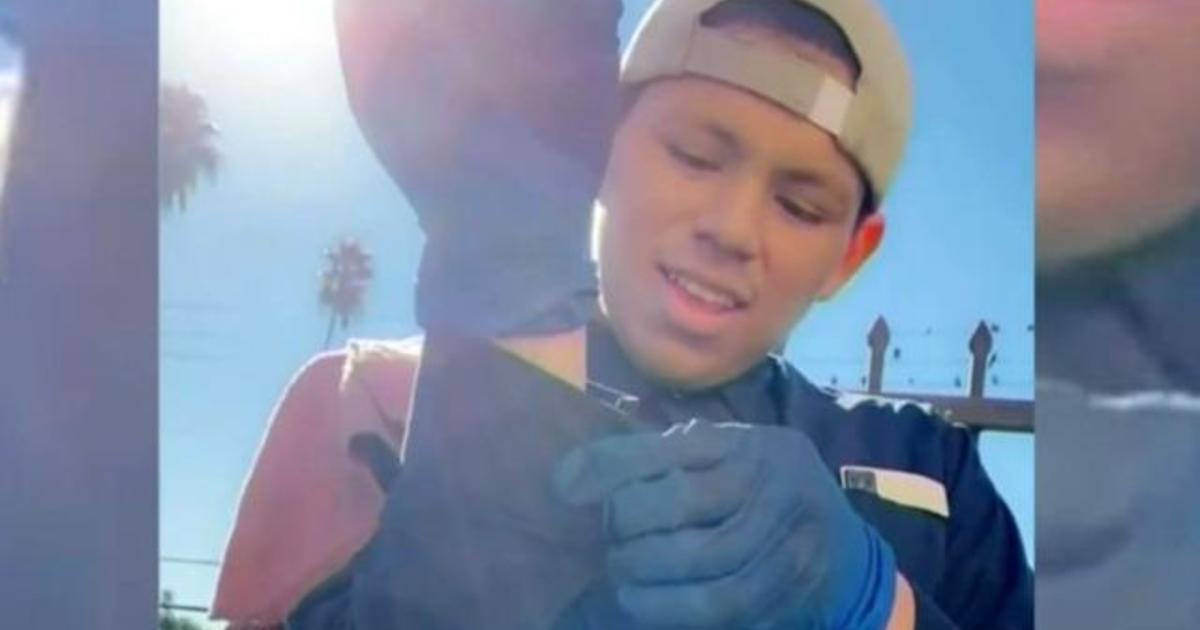 An independent autopsy reveals 18-year-old Andrés Guardado was shot five times in the back by a Los Angeles County Sheriff’s deputy last month. Guardardo was shot after deputies said they spotted him with a gun in front of an auto body shop. CBS Los Angeles has the details.

Election recount in Georgia will be done by hand, official says »