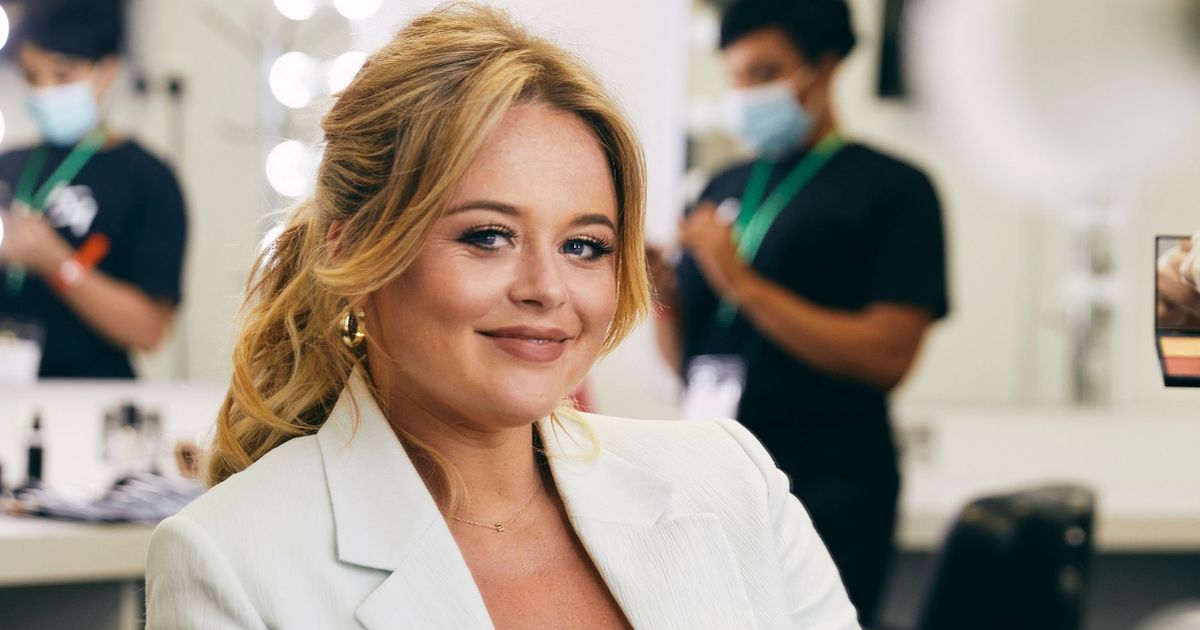 She’s landed a plum job as host of ITV2 dating show Singletown that will be broadcast across America.

And that came just days after Emily, 30, also bagged her own comedy series with the channel.

“I can’t quite believe it,” said the 30-year-old Inbetweeners star.

Singletown will give her a great chance to crack the US after being picked up by new streaming platform HBO Max. 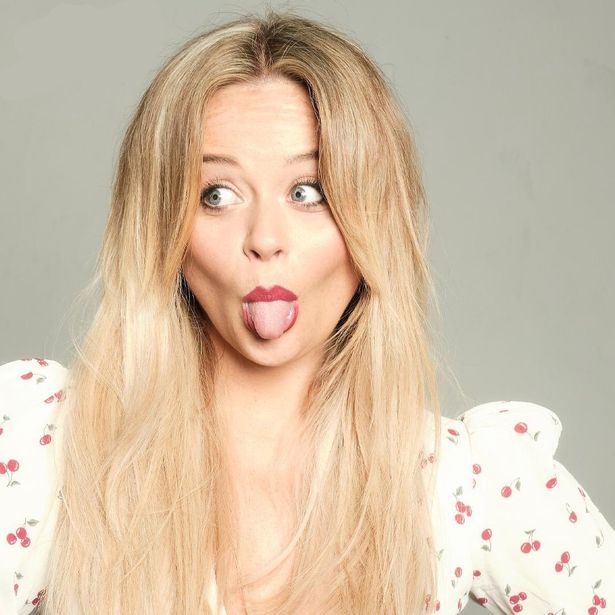 The series, which she co-hosts with Joel Dommett, sees five couples asked to put their love to the test, each spending a week dating in Singletown, aka London.

hen they must decide whether to “stick” with their partner, or “twist” and be single again. Meanwhile, her new six-part Emily Atack Show will go for laughs, featuring stand-up, comedy sketches, impressions and skits.

A TV insider said: “Emily is in demand. She’s not just a presenter, she’s a comedian who writes her own content.”

Emily made a big impact as Charlotte Hinchcliffe in Noughties adolescence hit Inbetweeners.

But it was only after wowing I’m A Celebrity fans as 2018 runner-up that doors opened for her.