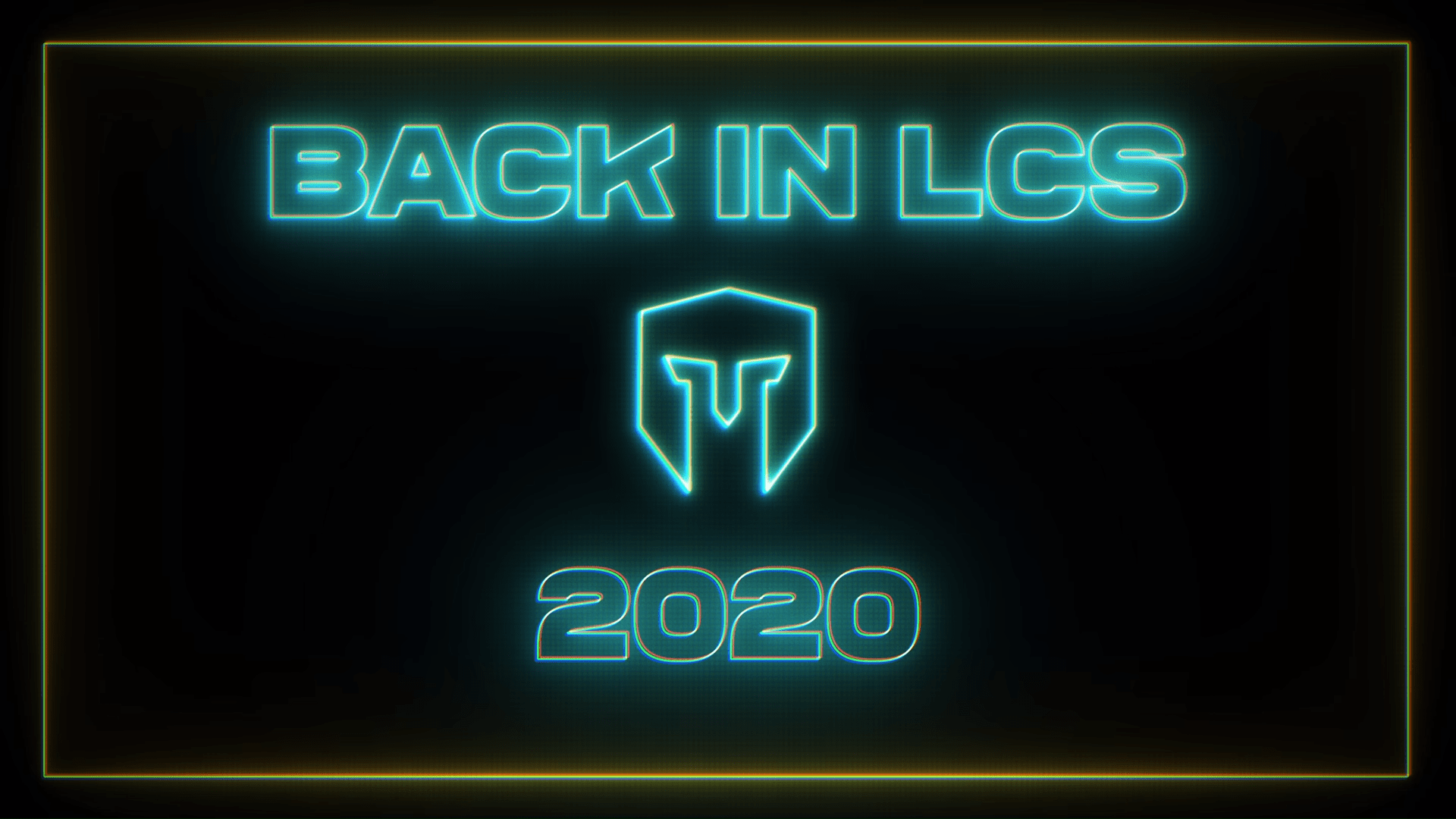 It’s been a rough season for Immortals. The League of Legends team has struggled to find much success, having won only one of its last six games. As a result, Immortals’ interim general manager Mike Schwartz revealed that the staff will be “testing and evaluating all positions” during the rest of the split.

Schwartz said that the team had to make some difficult decisions over the past week, namely letting go of former GM Keaton Cryer and head coach Zaboutine. All of these moves, however, were all made in preparation for the future of the team.

We sat down with our Interim GM of our LCS team, @schwartzbruder, to give a little more context on how we'll operate for the remainder of the Summer Split.

Mike will be live for aa LCS interview tomorrow before our match as well.

Thank you for your support ❤️ pic.twitter.com/5Q9ME5sXmG

Immortals were criticized at the beginning of the season after the team announced that it would be benching some popular LCS names like veteran jungler Xmithie. The team eventually brought him back, along with the rest of its Academy roster in the hopes of shaking up results for week three.

Although their new roster was able to pick up their first win of the 2020 LCS Summer Split, there are still plenty of improvements that need to be made for this team to get anywhere close to the results they wanted this year.

From what Schwartz said, it looks like Immortals is already looking towards next year in terms of improvements and “consistently developing younger talent.” The 2021 season is the focus for Immortals, which would make sense considering the state in which their League team is in right now.

After a disappointing Spring Split and a winless start to the Summer Split, Immortals is making changes to its LCS front office and coaching staff. Immortals has released general manager Keaton Cryer and head coach Thomas “Zaboutine” Si-Hassen, the organization announced. Both had been a part of OpTic Gaming’s staff before Immortals purchased Infinite Esports, OpTic’s parent company.

Since Zaboutine became coach of OpTic before the 2018 Spring Split, his teams have reached the playoffs once—2019 Summer Split—and has never finished above a fifth place.

Keaton tweeted after his release became public that he would be taking an “indefinite break to focus on [his] mental health,” as well as reuniting with his fiancee, who he says he has not seen in months.

After two weeks of the LCS Summer Split, Immortals is tied with Dignitas for last place. The two teams have failed to win any of their four games so far, with IMT losing to FlyQuest and CLG in week one and then to TSM and 100 Thieves in week two.

Immortals was announced on October 7, 2015 as a new esports franchise and also the new brand of Team 8, with that roster being their first of multiple planned esports teams Soon after the team’s creation, support player Dodo8 became the team’s player manager, retiring from competitive play. Immortals ended up with an entirely different roster from the Team 8 players that they started with: on December 8, they announced Huni, Reignover, Pobelter, WildTurtle, and Adrian as their roster for the 2016 season.

Read More: Immortals Interim General Manager Said That For The Remainder Of The LCS Summer Split They’ll Analyze All Positions