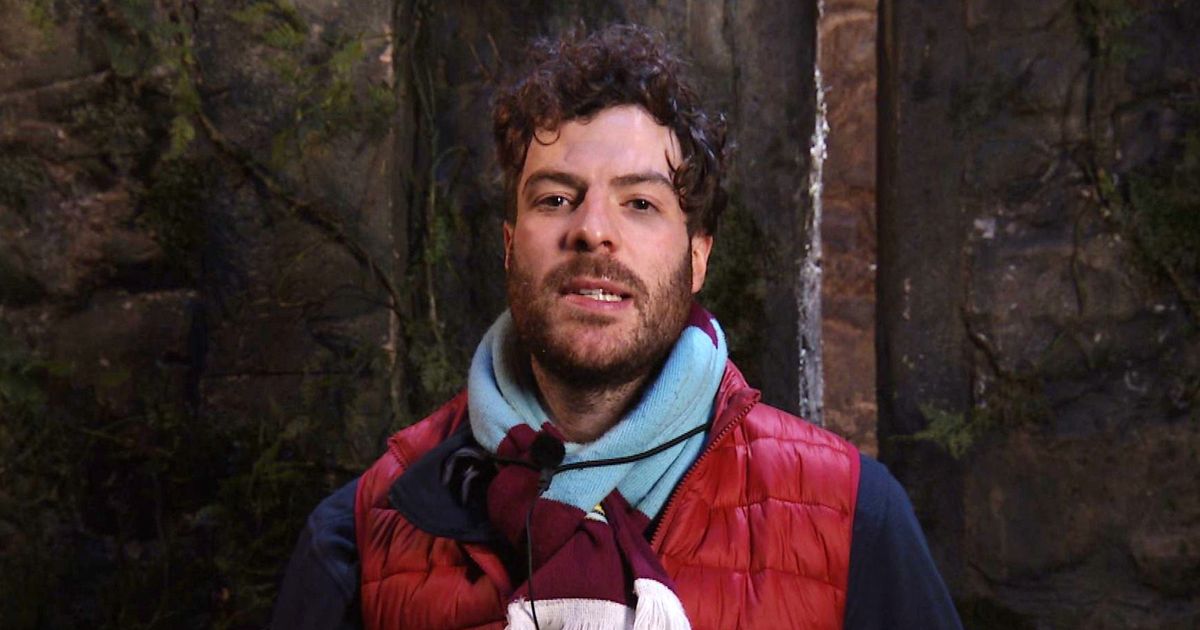 The I’m A Celebrity… Get Me Out of Here! star has found himself taking on the most trials this year after being voted by the public 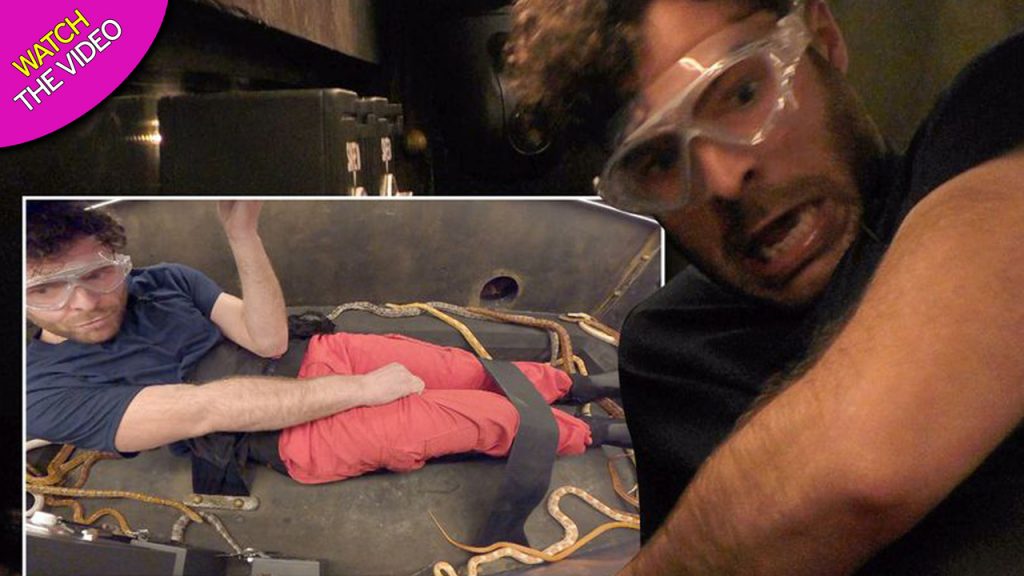 I’m a Celeb’s Jordan North entertained viewers by screaming ‘happy place Turf Moor’ – home of his beloved football team Burnley FC – to try and get himself through the show’s gruelling Bushtucker Trials.

Now the Radio 1 DJ, 30, has been unknowingly helping his club raise charity cash as it has been selling ‘happy place Turf Moor’ t-shirts for £20.

Jordan is an ambassador for the hospice that cared for his uncle who sadly passed away last year.

A representative Burnley FC, Sara Ward said there has been a huge demand for the T-shirts, adding they had “lifted many people’s spirits”. 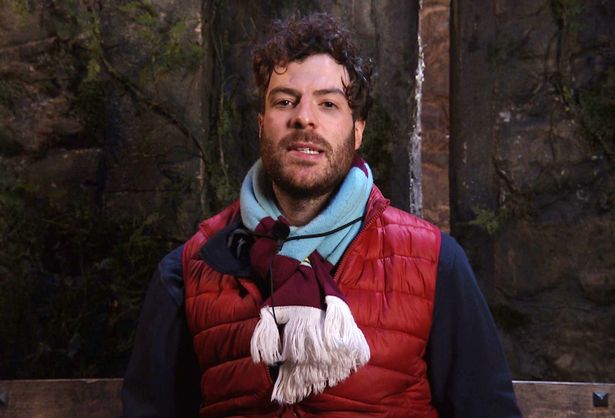 “We’ve all been cheered up by it and we’re supporting Jordan so we’ve turned it around at the club, it’s been a great team effort and it went on sale and the demand’s been fantastic.

“Jordan North is an ambassador for Pendleside Hospice and obviously Burnley FC in the Community run the food bank. 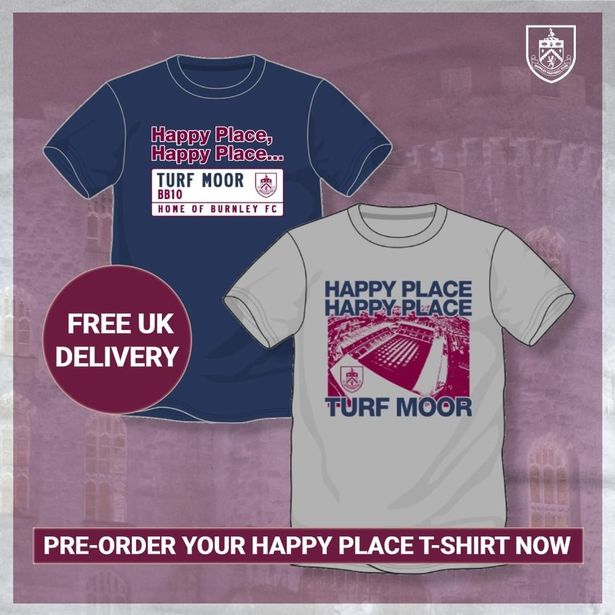 “The pandemic has seen a massive increase in demand there so I hope it make him proud when he comes back because of course he doesn’t know any of this is happening!”

Jordan praised the hospice for looking after his uncle when he was given a tour of it last year.

He told the BBC: “Because of my work schedule in London I was unable to get up to see him but all of the family said the care he received at Pendleside was great. And several people who work at the hospice are friends of different members of my family.” 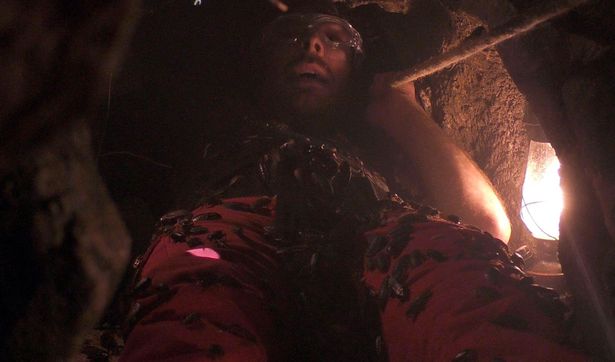 He added: “Hopefully, I can encourage young people to get involved with Pendleside. I am so glad I have had the opportunity to look around. I seriously got a buzz walking around the building.

The Northern lad has earned a reputation of being scared of everything after his performances in the bush tucker trials.

In his first one he repeatedly said ‘happy place, happy place, Turf moor’ as he attempted to collect stars while locked in a vault full of snakes with Shane Richie.

Jordan told Ant and Dec before the trial he didn’t think he had “ever been this scared” in his entire life.

He said: “I mean, I don’t like flying and I feel nervous before I get on aeroplanes, but this…”

I’m A Celebrity Get Me Out Of HereBurnley FCJordan North