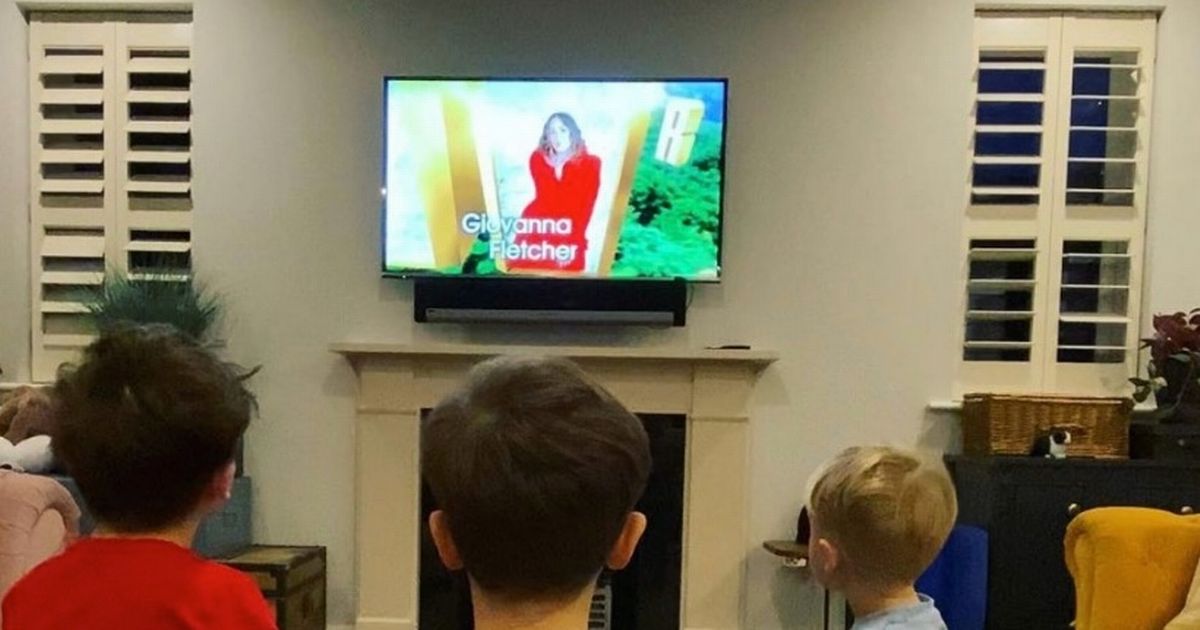 Giovanna Fletcher ‘s kids couldn’t get enough of watching their mum on TV.

The 35-year-old author – who shares sons Buzz, Buddy and Max with McFly star husband Tom Fletcher – last night arrived at Gwrych Castle for this year’s I’m A Celebrity…Get Me Out Of Here! stint.

And it seems as though her boys beamed with pride as they saw their mum make her telly debut.

In a sweet snap taken by proud hubby Tom, their three sons can be seen watching last night’s episode on the TV as their mum appeared on the screen.

Tom, who is managing Giovanna’s social media accounts while she’s away, shared the sweet snap of their boys on Instagram. 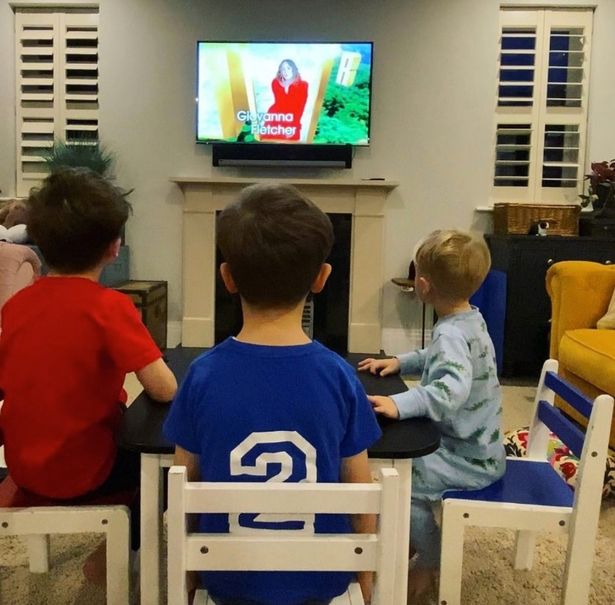 He wrote: “The boys had an exciting breakfast today, catching up on last night’s @imacelebrity before school.

“Buddy asked if mummy could bring the bugs home,” alongside a laughing emoji.

Naturally, the sweet snap saw fans get a little teary eyed in the comments section. 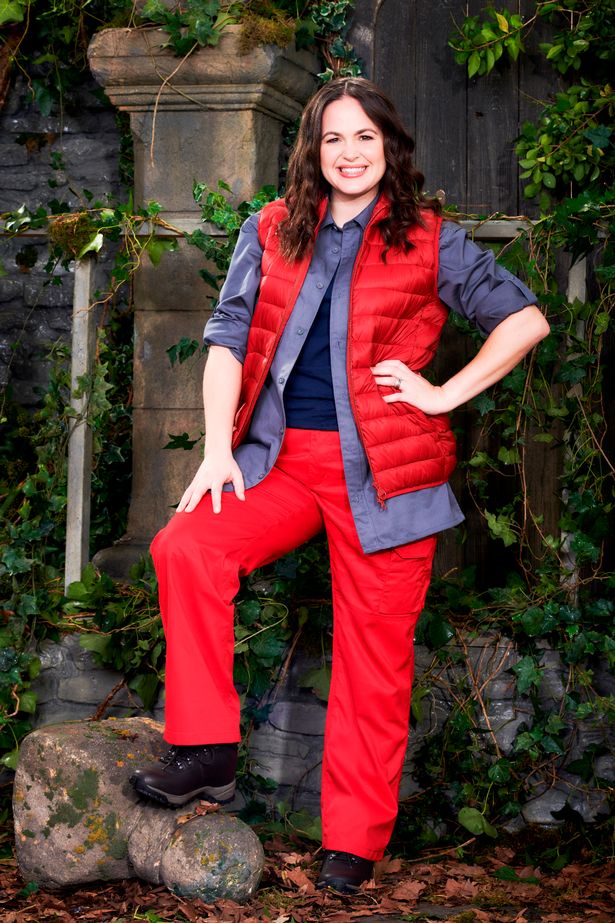 “Bet they love seeing their mummy in there. How sweet,” wrote on fan.

Another penned: “They must be so proud! She was great!”

While a third added: “So special, Go Giovanna. She is a ray of sunshine amongst everyone.” 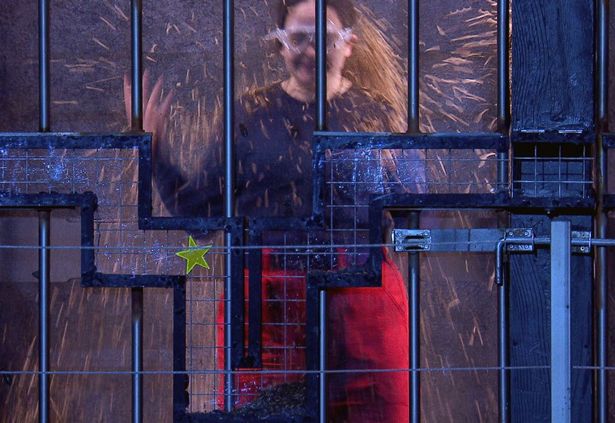 It comes as Tom might have accidentally landed his wife Giovanna in trouble with the show’s bosses after he revealed that she’d sent a secret signal to their kids as the reality show kicked off last night.

Tom said that author and podcaster Giovanna held her thumb to her nose and wiggled her fingers to send a secret hello to their while they watched at home.

“When she did that on her nose that’s her little signal for the kids,” Tom said. 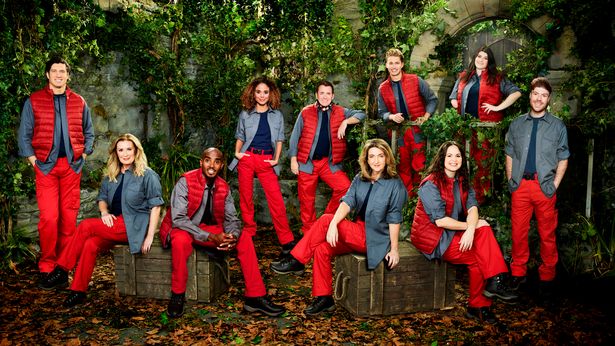 But bandmate Dougie Poynter, who won the reality show in 2011, said: “Oh you get in trouble for that!”

Tom looked horrified as he asked: “Do you? Oh no!”

*I’m A Celebrity…Get Me Out Of Here! returns tonight at 9pm on ITV.