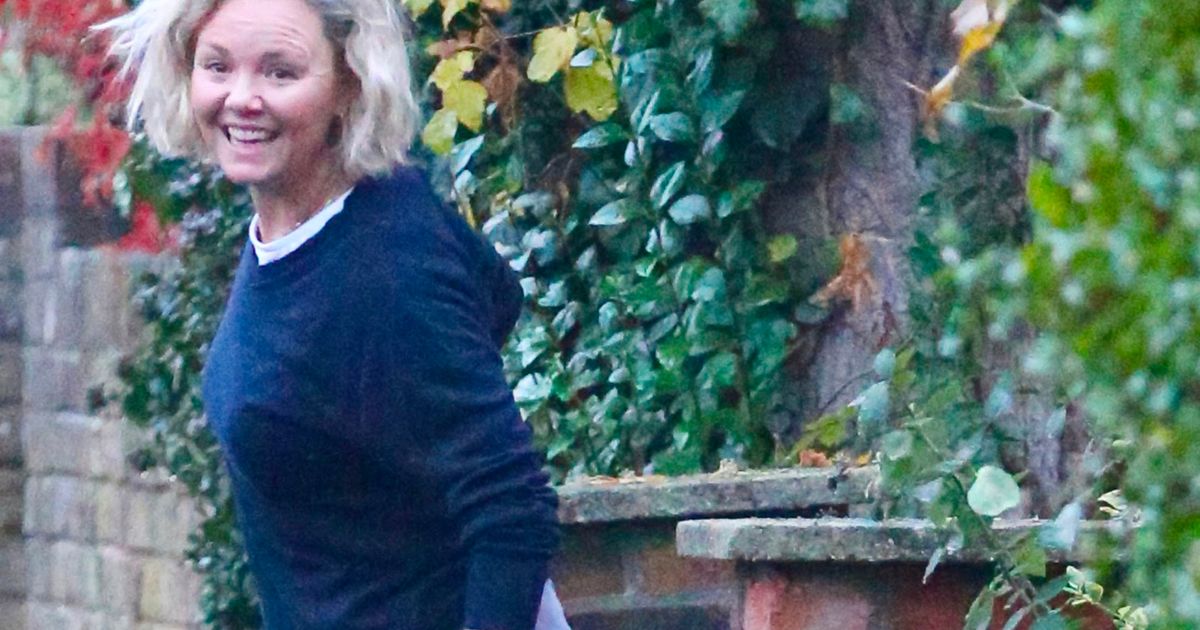 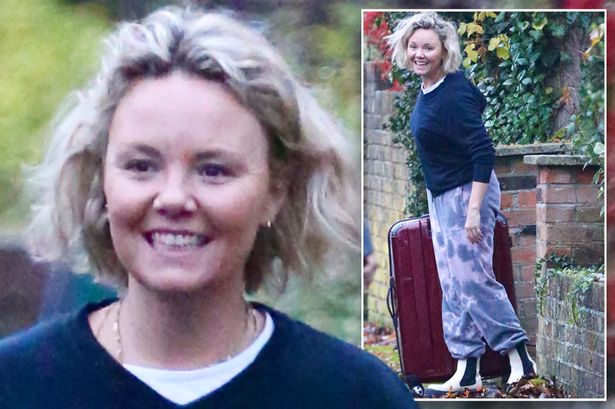 Charlie Brooks was seen leaving her home with suitcases amid rumours that she is going to return to I’m A Celebrity… Get Me Out Of Here!

The former EastEnders actress, 39, is thought to be heading to Gwrych Castle in North Wales to join the presenting team alongside Vicky Pattison and Joey Essex.

And it certainly seemed that Charlie was off on a trip somewhere when she was spotted with her luggage.

Her outfit, which was made up of tie-dye jogging bottoms, a black jumper and boots looked comfy, suggesting she was going on a long journey from her Surrey home. 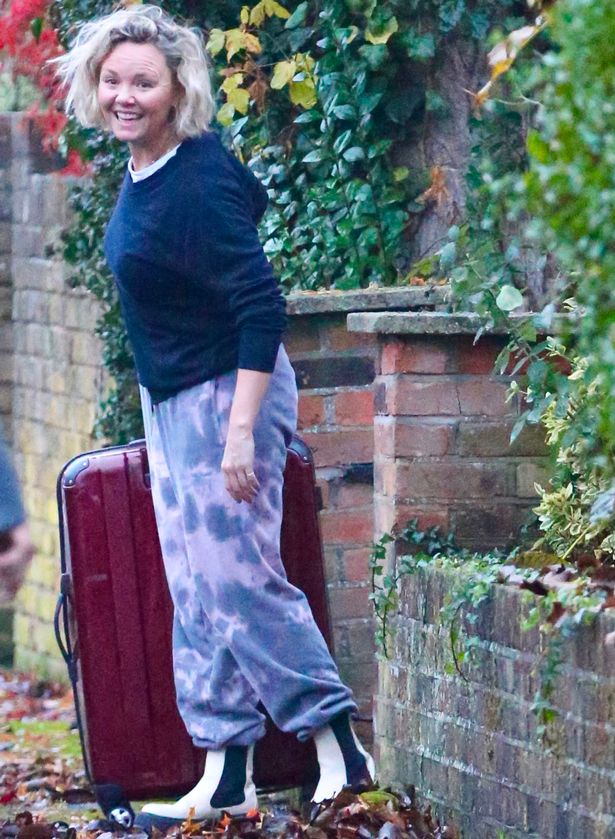 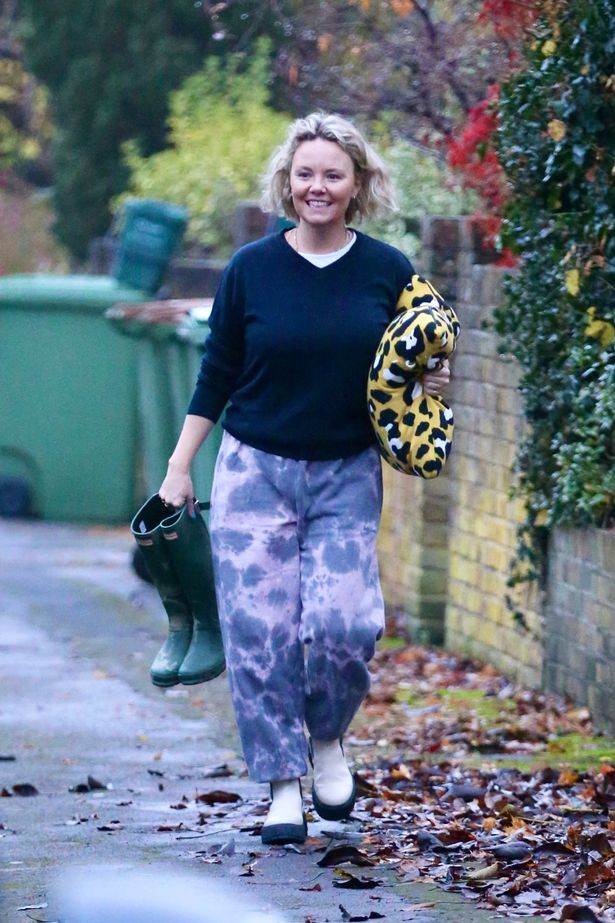 At one point Charlie rushed back into the house as she’d forgotten her wellies.

She had a huge grin on her face as she loaded the car up.

The TV star went makeup free for her journey and her trademark blonde locks were styled in a bob. 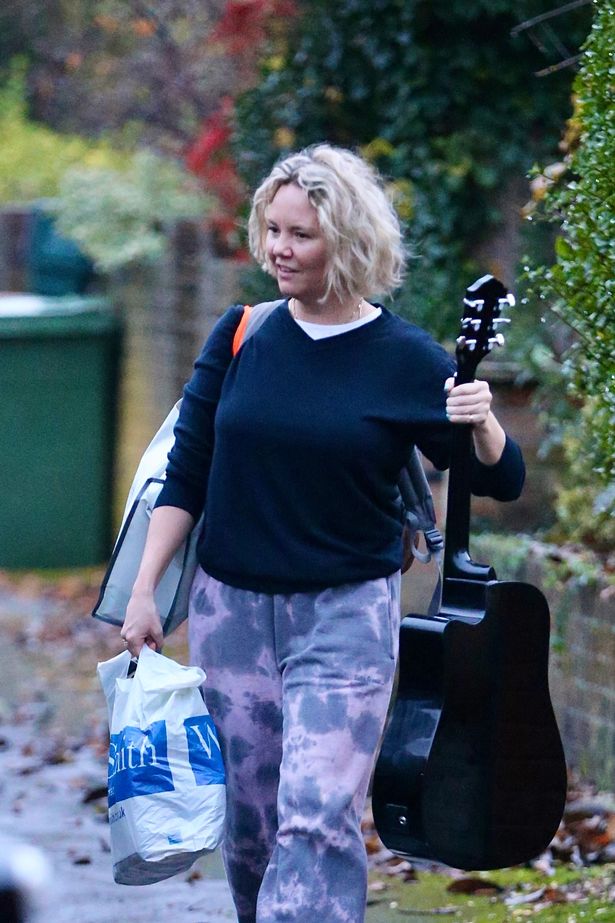 The soap star won I’m A Celebrity in 2012 and it seems she’s heading back to the show.

She will be joined by fellow jungle queen Vicky and 2013 finalist Joey. 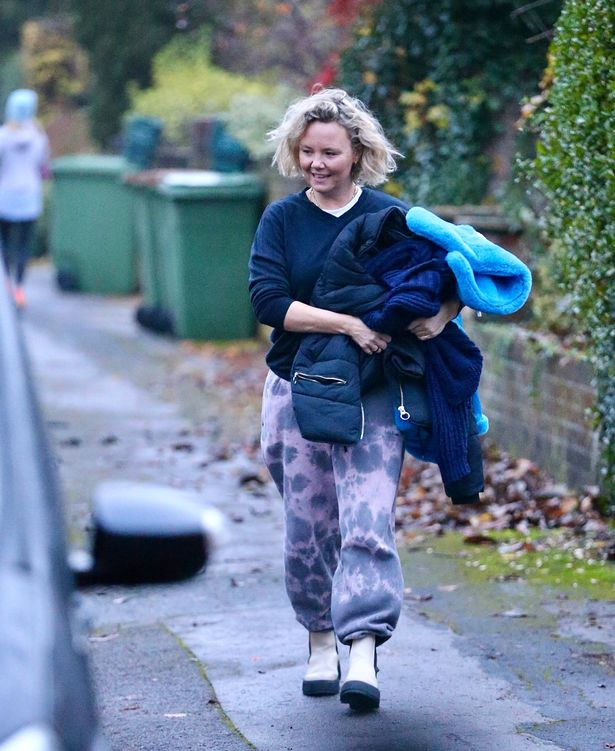 The three of them have reportedly been told to prepare for “all eventualities” which could include them spending time in the camp or presenting trials or features.

A source said: “ITV producers love having a trick or two up their sleeve.

“What better way to celebrate 20 series of the show than getting some of the stars of yesteryear to take part in some way?” 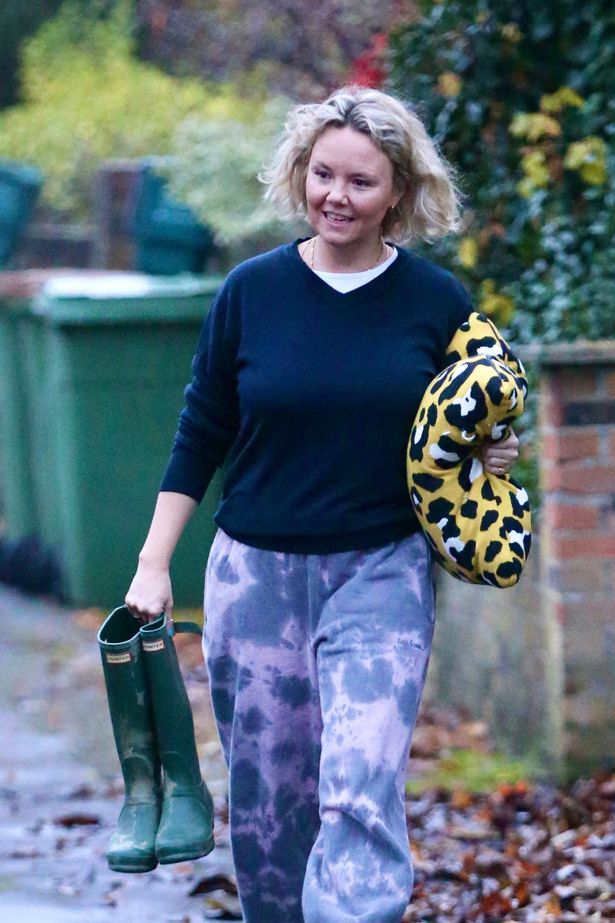 The producers are “keeping their cards close to their chest” and are thought to have not decided “exactly what they will do… but it could be any number of things.”

This year I’m A Celeb is being filmed in Wales instead of the Australian jungle due to coronavirus travel restrictions.

Stars taking part are having to isolate before the show begins and have regular coronavirus tests. 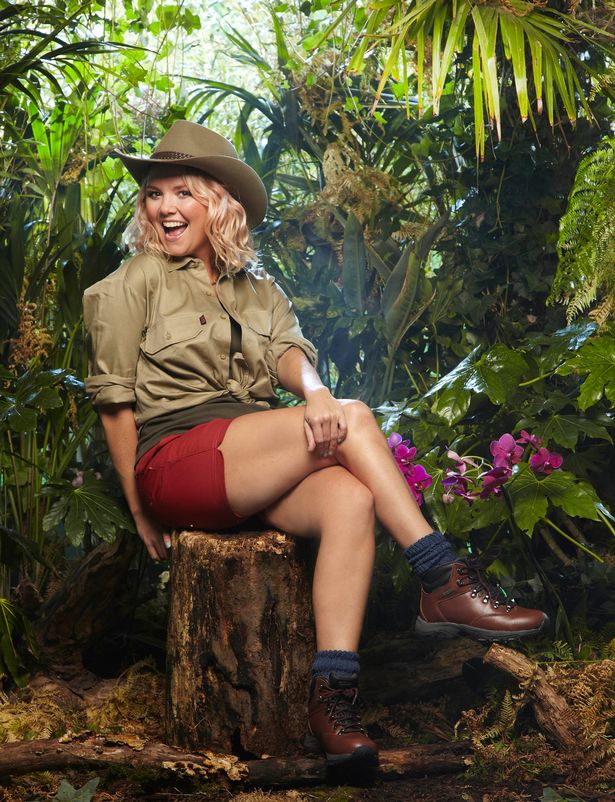 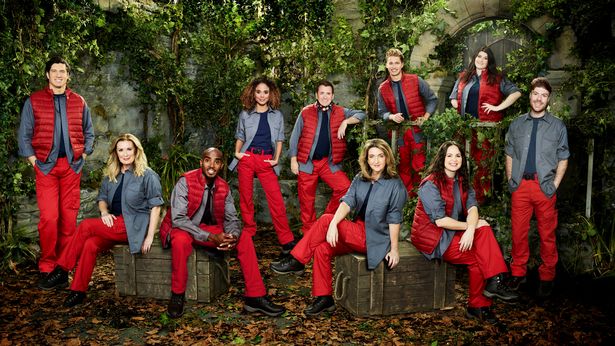 Charlie BrooksI’m A Celebrity Get Me Out Of Here