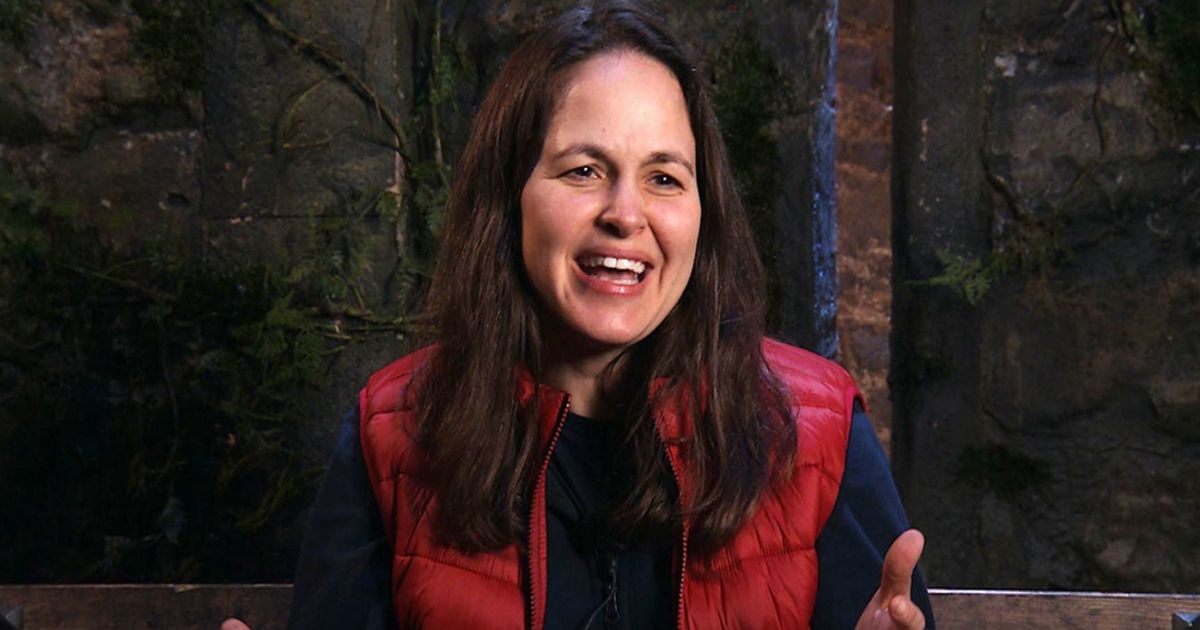 EXCLUSIVE: The TOWIE star says of the author and vlogger, tipped to win the latest series of I’m a Celebrity ‘saved my life when I was at my lowest ebb’ 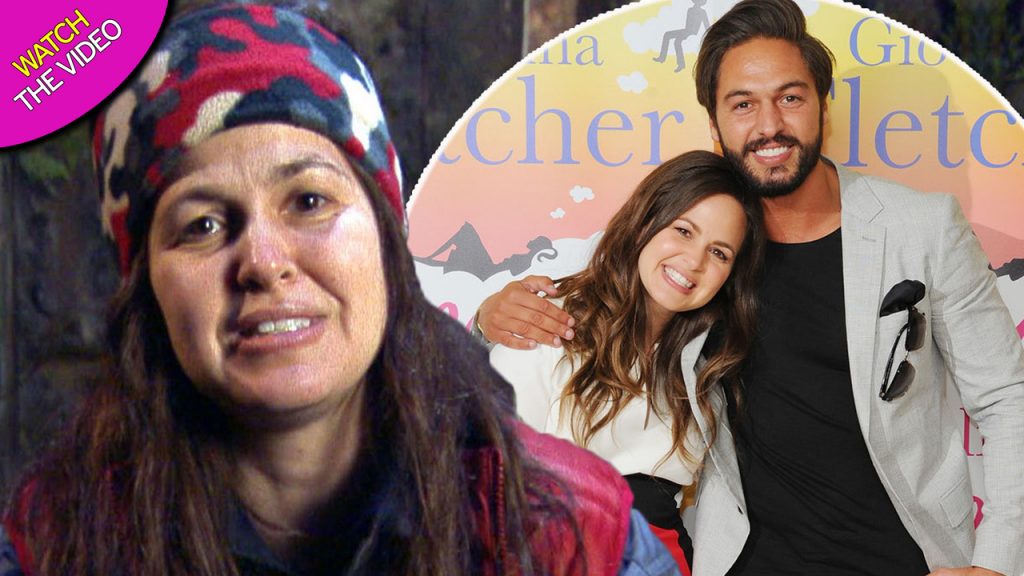 Giovanna Fletcher’s brother Mario Falcone has revealed she saved his life after a suicide attempt, admitting: “I owe her everything”.

The former TOWIE star opened up about his popular campmate sister in an exclusive interview with the Sunday People, after turning his life around and going on to become a father.

Mario, 32, said: “People might not know this but Giovanna quite literally saved my life when I was at my lowest ebb.

“I was having a really difficult time eight years ago going through a very public break-up. I was getting a lot of hate on social media and felt really backed into a corner – like this was the only way out.”

He has previously told how he tried to kill himself by taking pills washed down with champagne after breaking-up with fiancee Lucy Mecklenburgh, his co-star in TOWIE, in 2012.

When he woke up the next morning relieved to have been sick, he vowed to get help.

He explained: “Giovanna was amazing – unbelievable. It was clear she was very shocked and upset. But in a crisis, she goes into super organised mode. 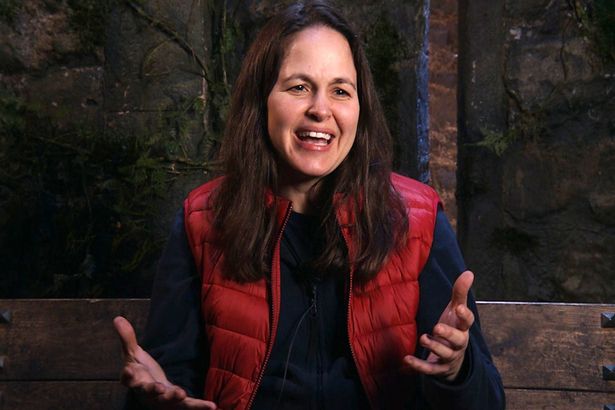 “She knew exactly what I needed to do and where I needed to go. She fixed up four days of counselling with a Harley Street doctor in London at the start and ten further appointments over the weeks.

“That really turned things around for me. She encouraged me to talk to people and not keep things bottled up. That saved my life – without any doubt.”

Mario, who has just recovered from a hernia operation, found love again with make-up artist Becky Miesner in August 2016.

The couple got engaged and had a son, Parker Jax, in November 2018.

But the sleep-deprived pair began falling out spectacularly when their newborn refused to sleep through the night.

Once again Giovanna – who has children Buzz, six, Buddy, four and Max, two with McFly star Tom Fletcher – came to the rescue. 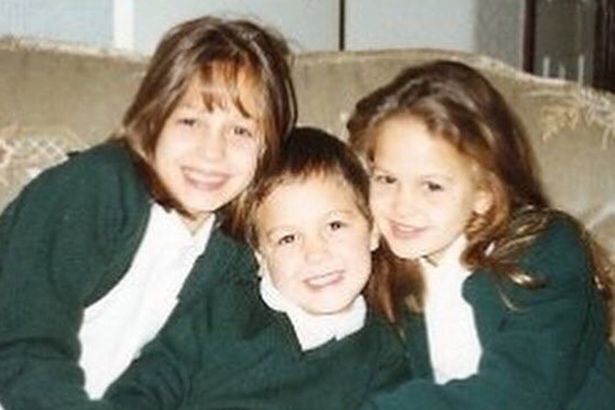 Mario said: “When you first have a child you have this vision that it’s going to bring you closer and make you stronger. I think the opposite – the child is going to push you both to breaking point.

“Giovanna’s advice saved our relationship in those early days. She said to me ‘anything said in anger between 10 at night and six in the morning doesn’t count.’

“She took me under her wing. She said you have to be a team. You don’t realise as a guy how much your partner goes through growing the baby inside them, to giving birth, to postnatal depression.

“She literally told me the right things to say and do. Without that advice it really would have pushed Becky and me to the brink, so it saved us.”

He hoped his sister was striking a chord with ITV viewers because she’s so relatable. 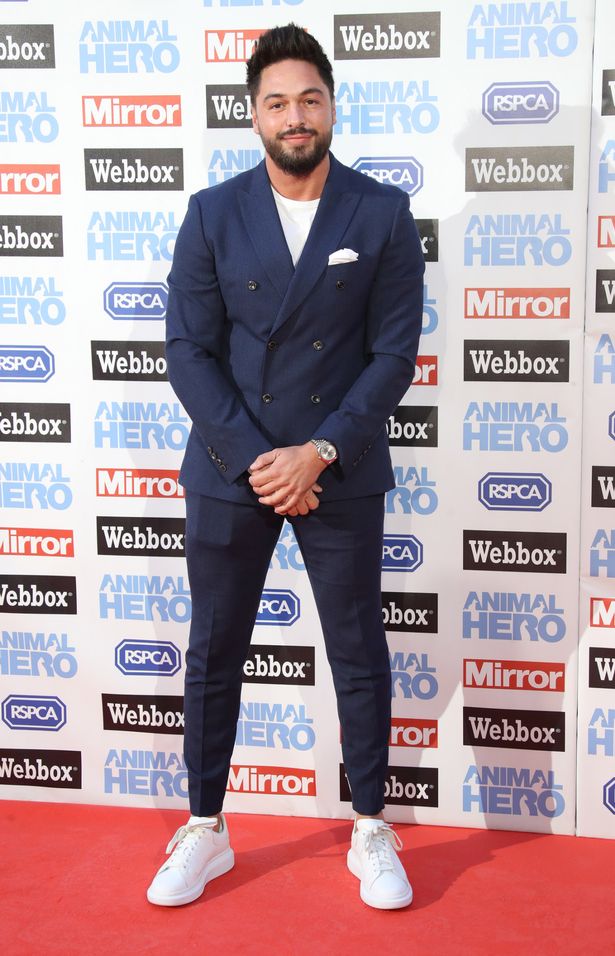 He added: “So many mums and celebrities who are mums in particular try and pretend that everything is perfect. They all carry on like Superwoman. But they never show all the struggles. G has always done both.”

Before I’m A Celeb, the pair would catch up every day on the phone or in person.

But although he misses her now he joked her husband Tom had drawn the short straw looking after their kids.

He laughed: “I think Tom has it harder at home. If you said to me you can either eat a sheep’s d*** or stay at home for three weeks with three kids, I’d take the d*** every time. One hundred per cent.”

Mario also spoke of his sister’s friendship with the Kate, Duchess of Cambridge, who she famously interviewed about motherhood, for her Happy Mum Happy Baby podcast.

He teased: “Who knows we might see Kate and William making an appearance with Team G tee-shirts on.”

Mario also told how his two sisters (there is also, Georgina, 37) dressed him as a girl when he was little so that he could be in their girl band.

He said the family also has a bizarre nickname for Giovanna – ‘Fanny”. 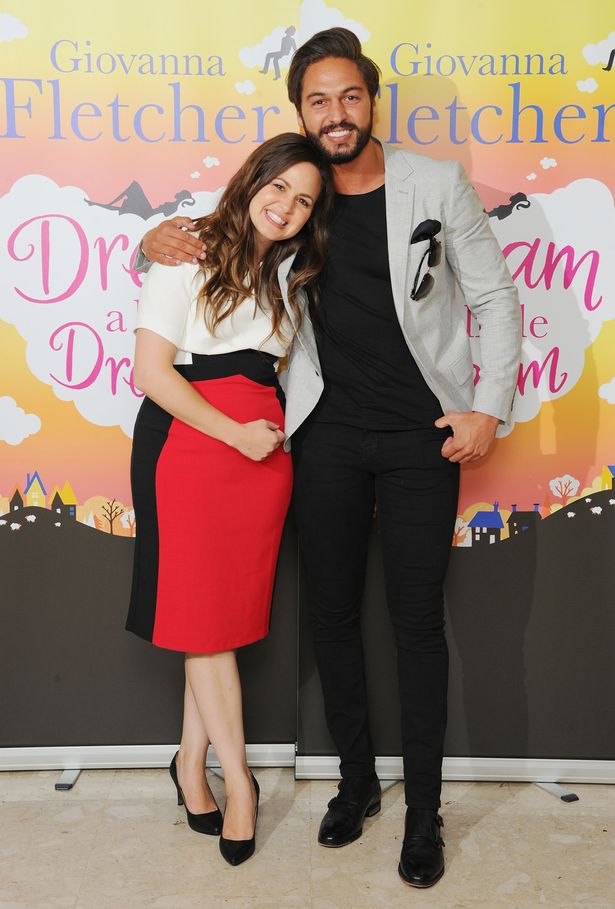 Earlier this week she had the camp in stitches after fellow contestant Ruthie Henshall won 12 luxury items for the camp by going undercover and performing secret tasks.

Giovanna’s luxury item was a CD of S Club 7’s Reach For The Stars.

She told her campmates: “I know you’re all really excited about my luxury item. So I thought something to lift our spirits, and to give us a bit of a boogie – S Club 7 Reach.”

The camp then went crazy as they began to dance and sing along to the classic party song.

She has yet to do a trial, with viewers choosing the likes of Jordan North and Shane Ritchie in preference.