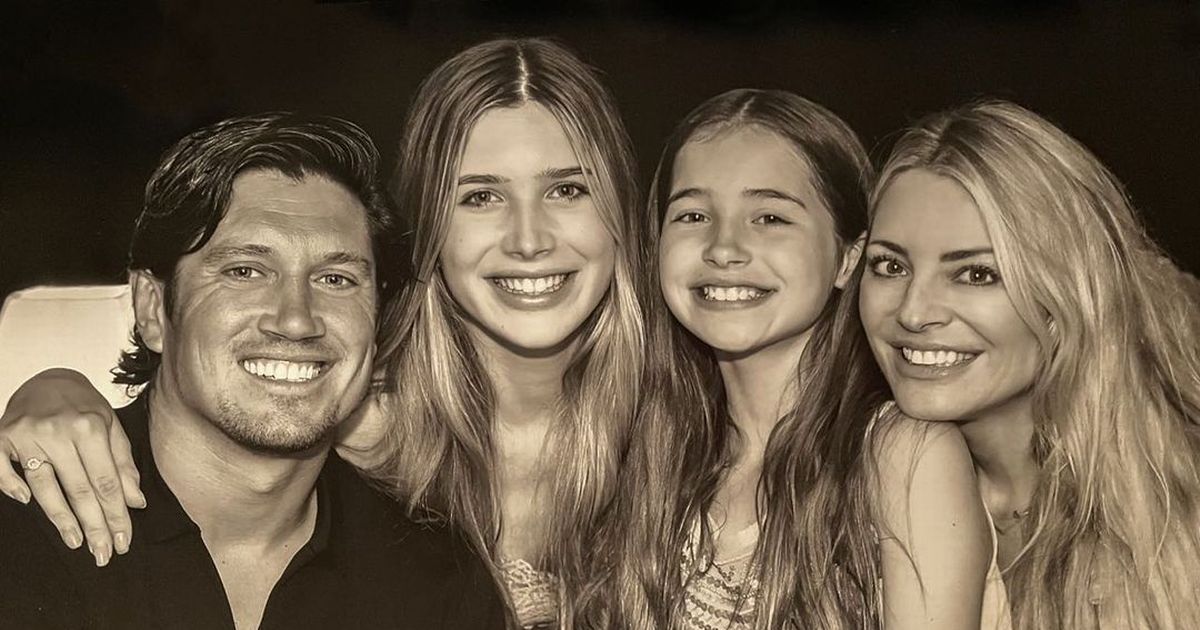 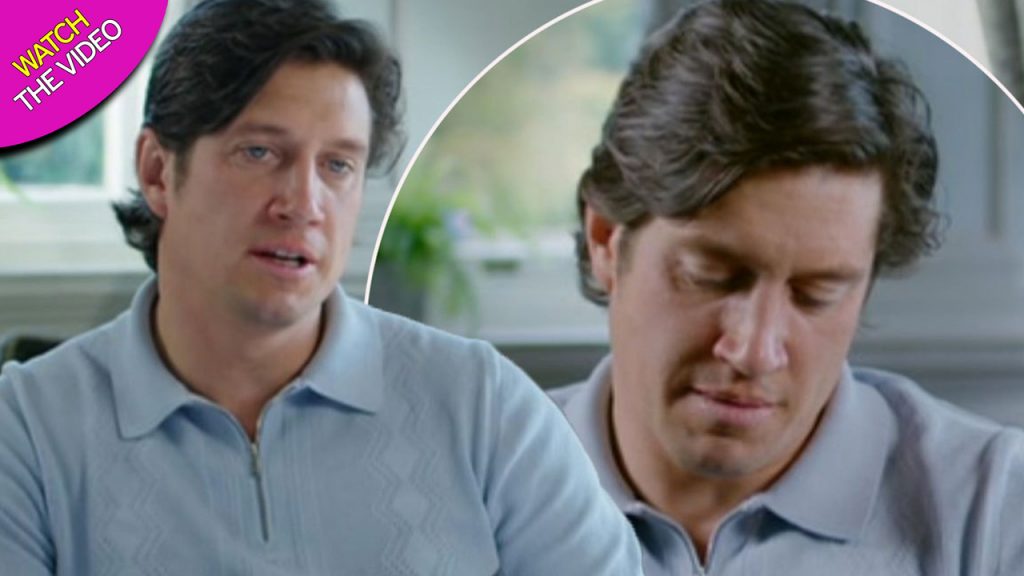 Tess Daly was in tears as she watched her husband Vernon Kay on I’m A Celebrity… Get Me Out Of Here!.

Strictly Come Dancing’s host, 51, confessed she had already cried after the first episode of the reality show aired on Sunday night.

The mother-of-two was so excited she took a photograph of her husband on the television at her family home where she was watching with their daughters Phoebe, 16, and Amber, 11.

She wrote: “I was so excited tonight watching @vernonkay on @imacelebrity I took a picture of the TV! 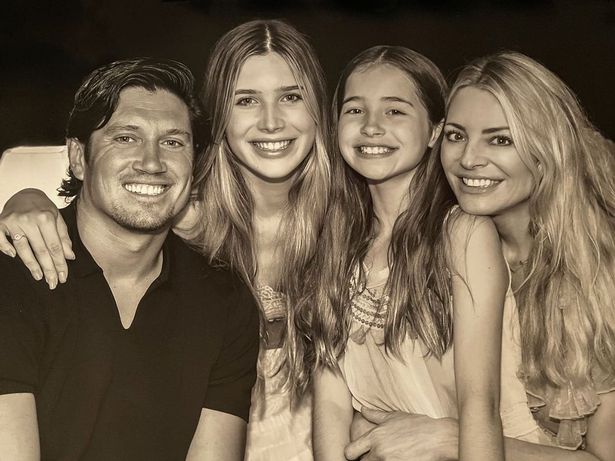 “What a great show it was; laughed and cried already! And @antanddec brilliant fun.”

Already Tess has been missing her husband since he headed out to Gwrych Castle in wet Wales.

The TV presenter has been throwing her support behind her lover and shared a rare family picture ahead of the show. 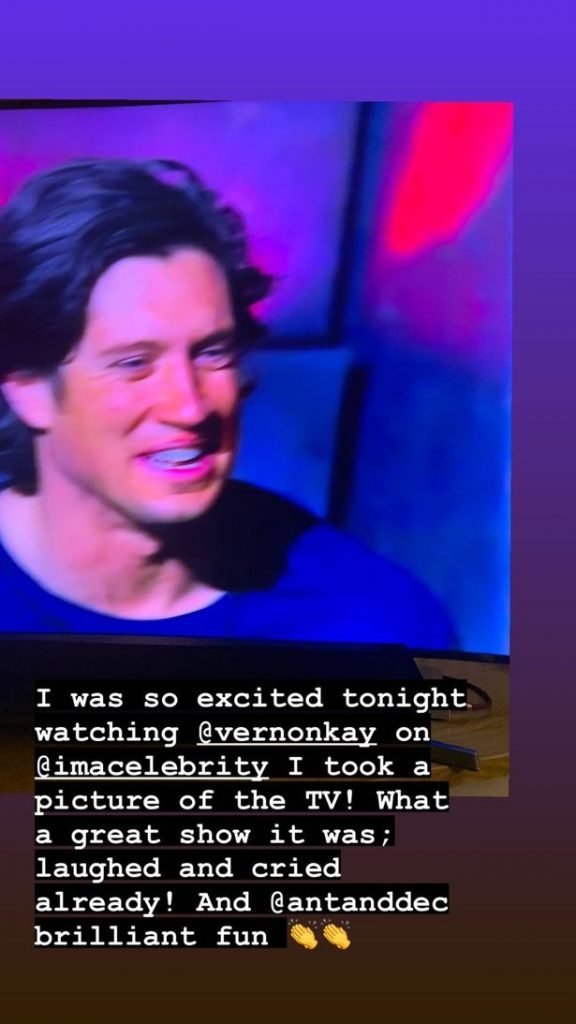 Tess and Vernon have gone from strength to strength since they tied the knot in 2003.

Vernon reassured fans the couple have moved on since he was forced to publicly apologise to his wife on the radio after the sexting scandal in 2010.

Previously, Vernon shared he was taking part in I’m A Celebrity for his daughters Phoebe and Amber. 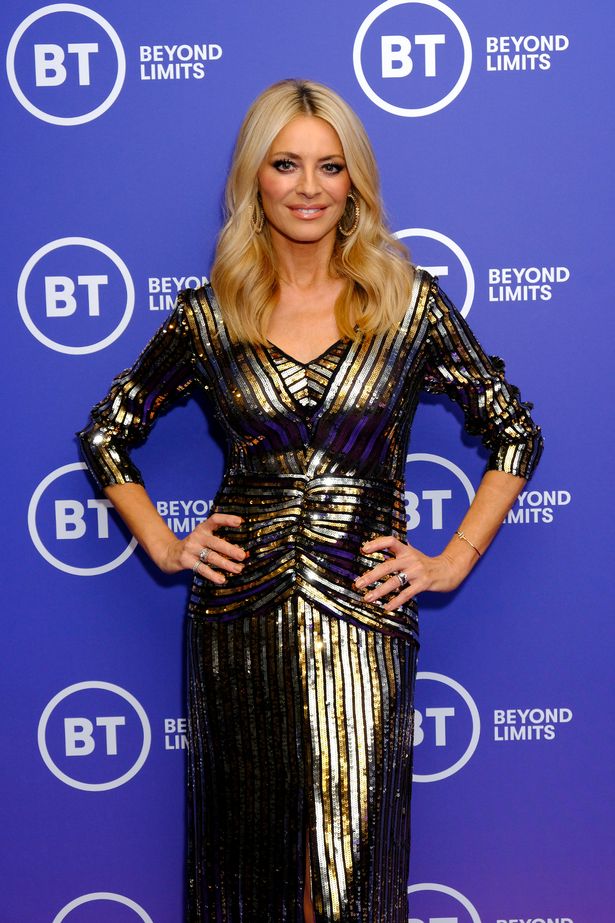 “I am doing it for my daughters, Phoebe and Amber,” he told the camera.

“It’s a show they watch on a regular basis and they get behind the people in the camp.

“I think the fact I am involved in it will make it even more fun for them! And now it is approaching, they are so excited.

“Every time I talk about it, I get a double fist pump from them and they are thrilled to be involved.”

« Iggy Azalea Says She’s Concerned About Rapid Weight Loss After Giving Birth – Has Already Dropped 20 Pounds Without Trying At All!