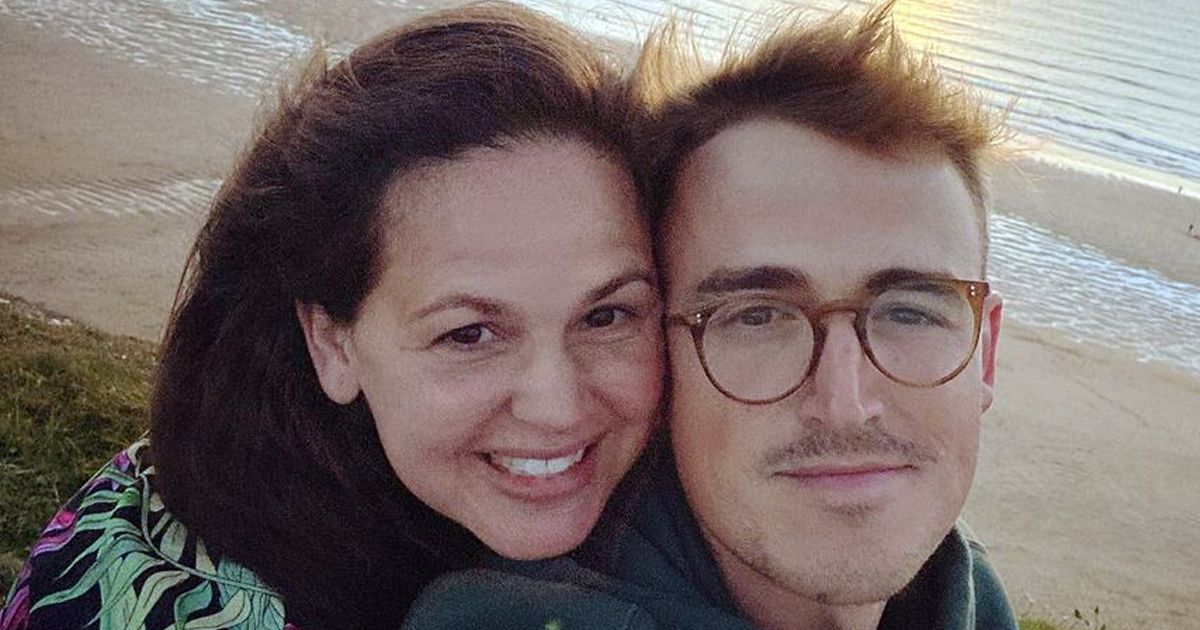 Giovanna posted a video to her Instagram Story of her McFly star husband dancing with two of their sons.

Tom can’t have been too opposed to the idea as he shared her Insta Story clip on his own! 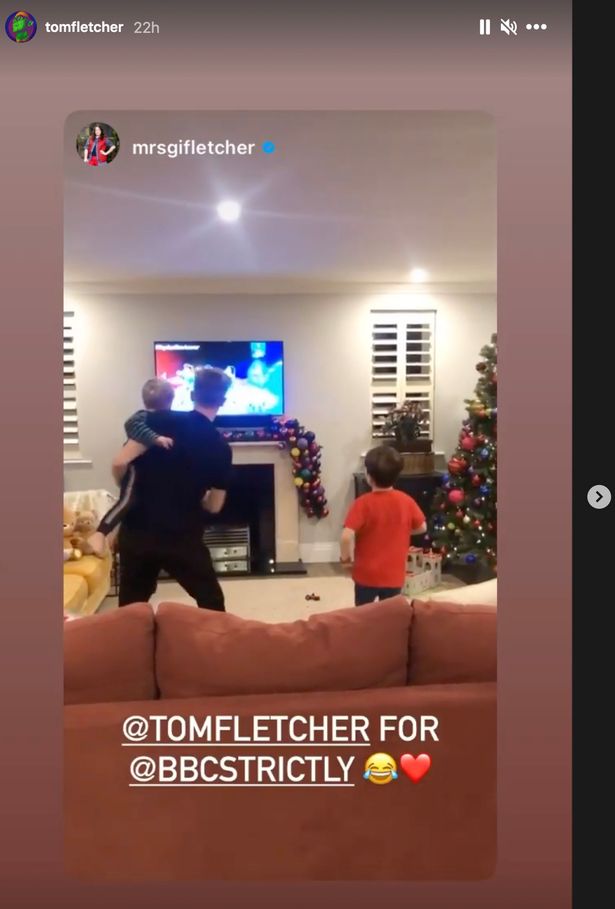 The family are enjoying having Gi back in their lives after the author and blogger was crowned the Queen of the Castle earlier this month, beating fellow I’m A Celeb finalists Jordan North and Vernon Kay.

Gi has quickly got back into playing with her boys but one creative activity left little Max not wanting to part with his creation.

Sharing a video on Instagram, Giovanna showed that a colourful letter to Santa Claus made by Max could not be posted as he couldn’t bear to be parted with it.

Giovanna captioned the video: “When you’ve spent ages on your letter to Santa and you just can’t bear to post it!” 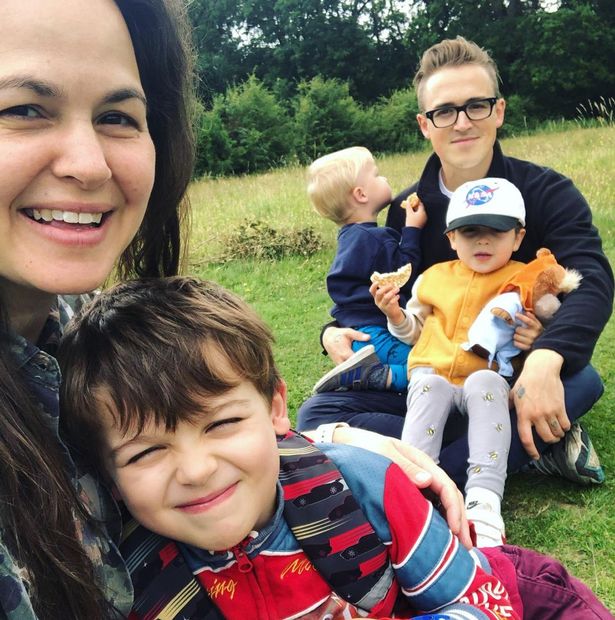 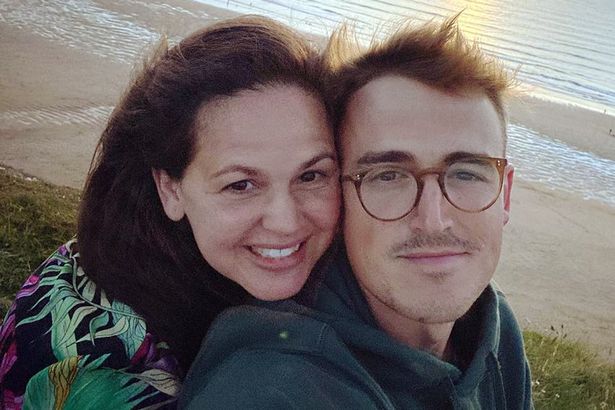 Gi recently defended her ‘rule-breaking’ of sending a secret signal to her boys while in the Castle.

On Instagram she penned: “Yes… I know it was clocked! I tried to find a discreet ‘signal’ with the boys so they knew I was thinking of them while I was away… They’re 6,4 and 2, so subtlety (like a little ear tug) wasn’t going to work on them.

“We decided to go big. I can’t tell you how much it meant when @antanddec started doing it back! It’s certainly the little things that get you in there!!” 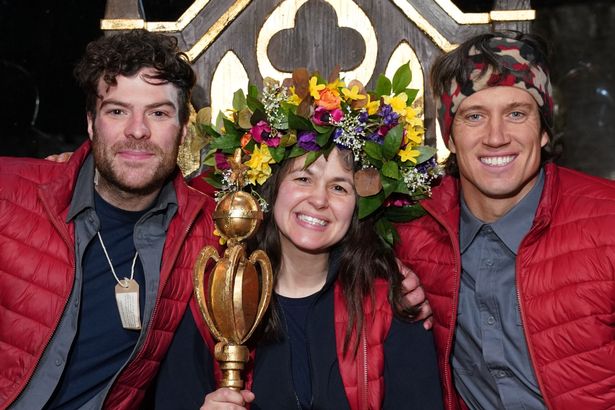 Describing her fellow finalists, Gi added: “Vernon was thoughtful, hilarious and smart while Jordan filled us all with pride as he took on each new trial with more and more courage and bravery.

“The whole experience would’ve been completely different if it weren’t for my superb camp mates (who I love endlessly).”

Strictly Come Dancing airs on Saturdays on BBC One followed by the Results Show on Sundays.