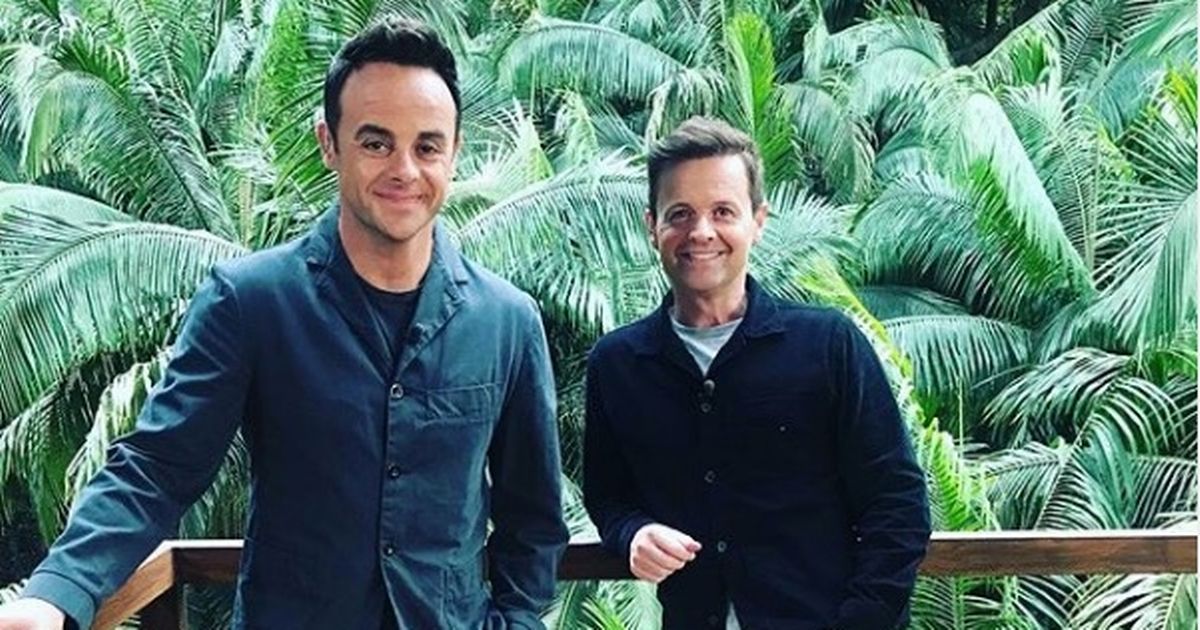 The stars of I’m Celebrity are used to battling for their meals in the jungle on TV, but when the location switches to Wales they may have to contend with flying feathered fiends trying to wrestle their dinner off them 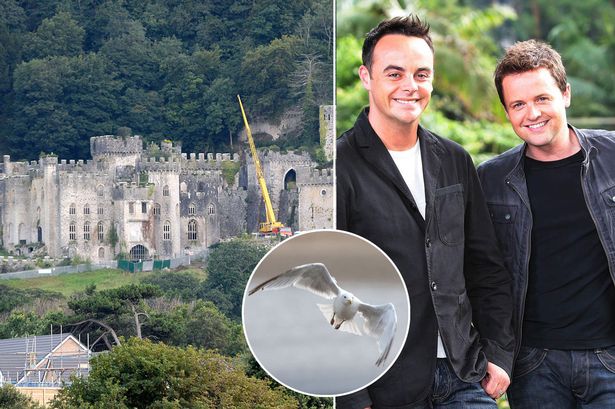 The stars of I’m A Celebrity may have to fight for their food even after they’ve won it in the challenges as a spate of seagull “muggings” have been reported in the area.

The 2020 series is relocating from the Australian jungle to a castle in Wales this year due to coronavirus restrictions.

Famous faces taking part in the show will expect to fight for their food in challenges, but they now might face a fight to save their dinner from marauding birds.

The Daily Star reports a spate of seagull “muggings” have been reported close to Gwrych Castle – where the show is rumoured to be set – with the council warning residents to be ware of flying feathered fiends trying to wrestle food from them. 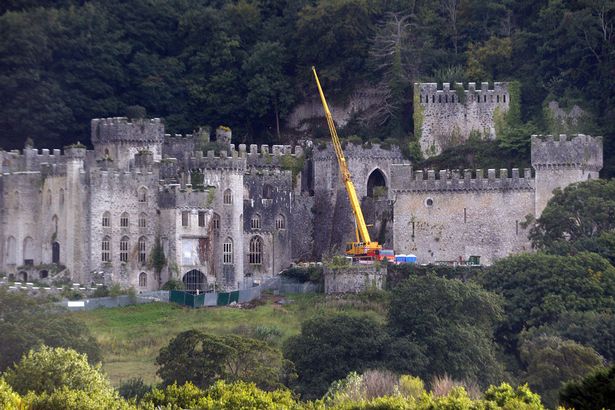 A spokesperson for Conwy Council told the publication: “We are getting more and more complaints of gulls ‘mugging’ people for food

“In some cases this had led to physical injury.”

Reports suggest the gulls have been pinching ice creams and chips straight out of people’s hands.

A spokeswoman for Abergele Golf Course, which is located close to the Castle, said: “I bought two ice creams and a seagull swooped down and stole one from me. It’s quite frightening. 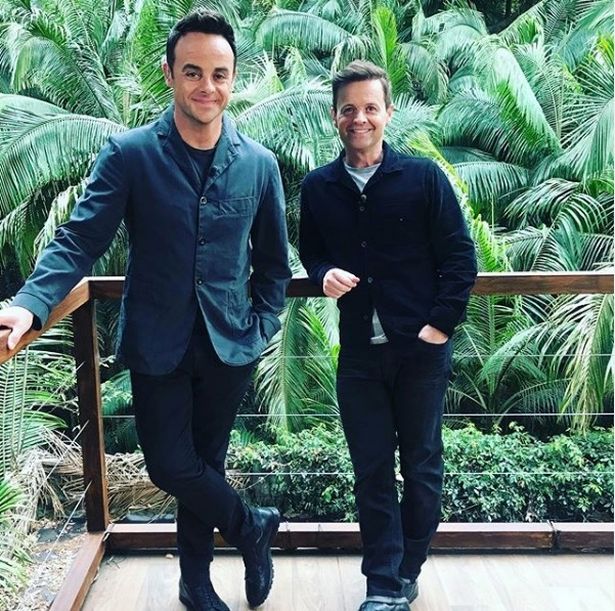 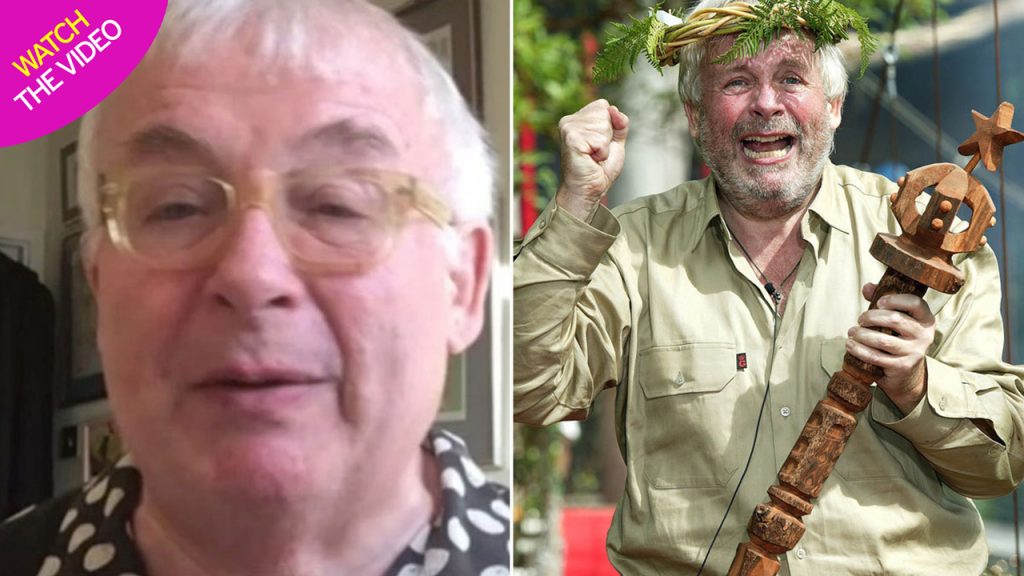 “I’ve heard the council brought in a falcon to try and scare them away.”

She went on to issue a warning to I’m A Celeb bosses ahead of the show’s start, telling them not to leave any food out.

She went on: “To those taking over the castle – don’t leave food out because the gulls will be all over you!”

Read More: I’m A Celeb stars to battle for food as ‘seagull muggings’ reported near set