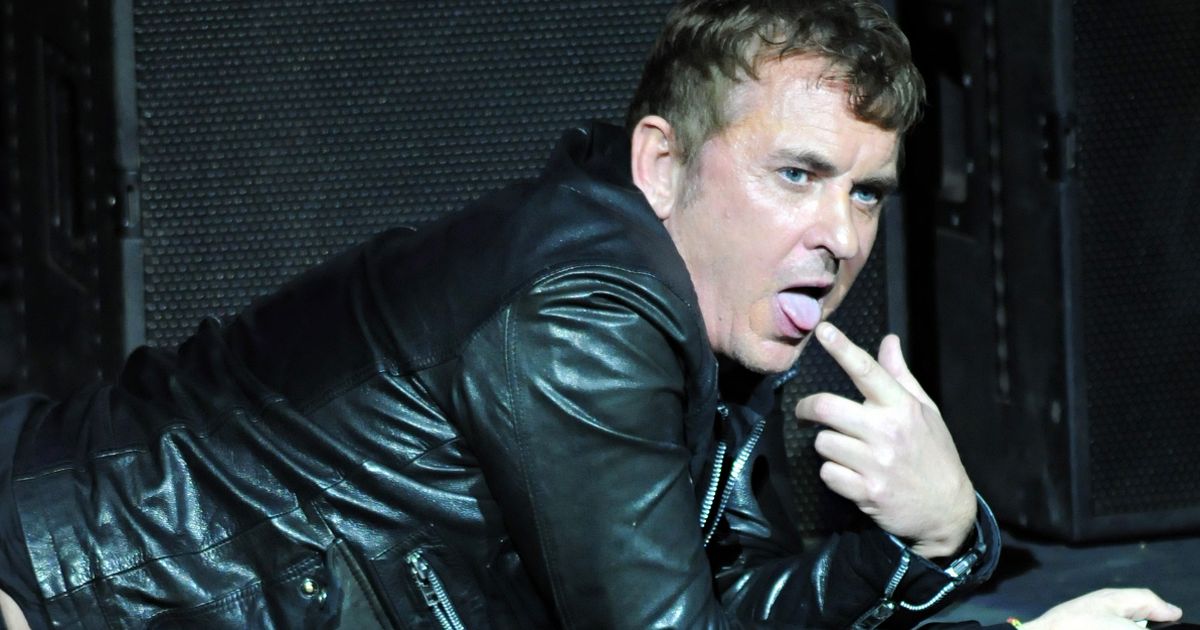 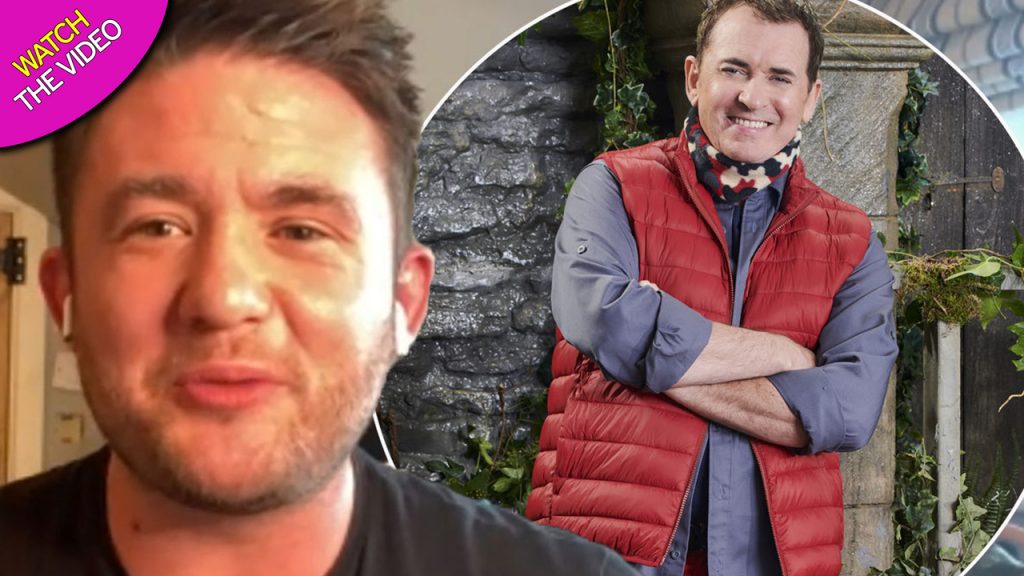 I’m A Celeb campmate Shane Richie has spilled all on his scandalous past sex life.

Ex-EastEnders star Shane used to work at Pontins Holiday Park in the Isle of Wight aged 16 and claimed he bedded lots of women during his time as an employee.

The ruthless soap star lost his virginity at 12-years-old.

He said: “One week in July a group of six girls came down from Chelmsford they called themselves the Sexy Six and they were all blonde. 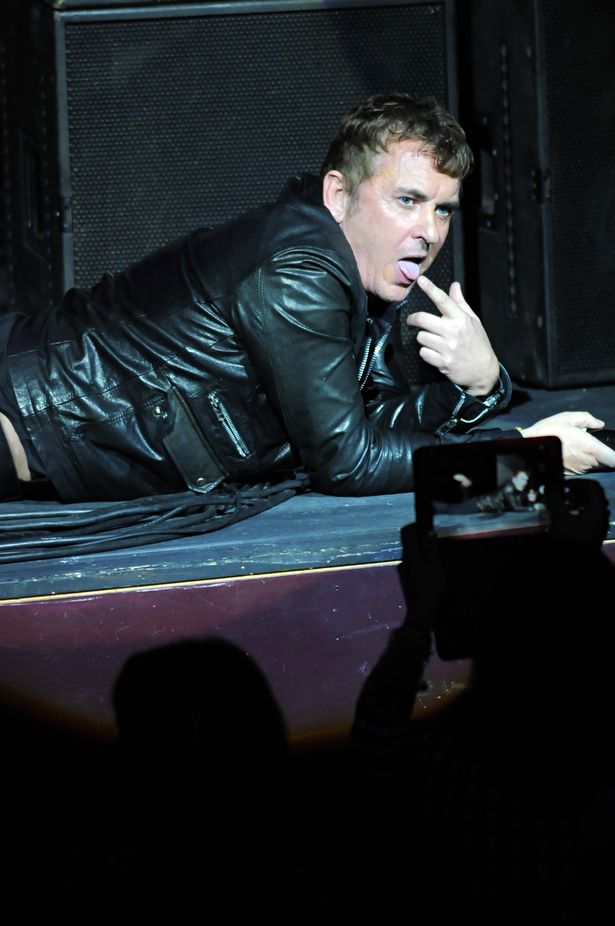 “They invited me to a club. I said I’d bring some mates along, but they told me I should come on my own.”

Shane revealed he did go with them and they offered him “what he says he presumed was speed”.

The star “thought it was meant to make you high” but instead he felt “extremely randy” after taking it. 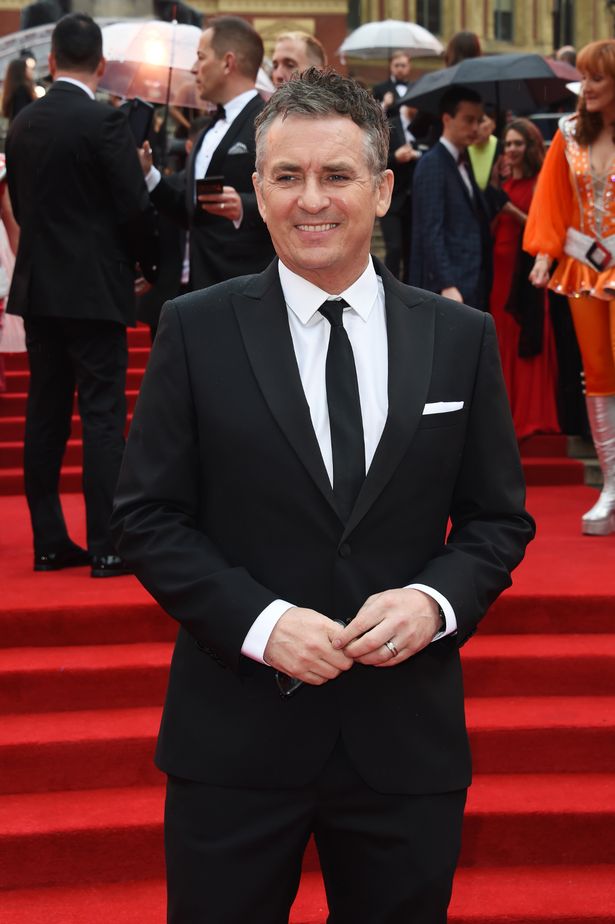 Explaining the scenario, he said he ended up alone with one girl he’d been eyeing up all night and they were kissing and cuddling on the bed when another girl joined them.

Shane said he was kissing them both until he was informed by one of the girls that some of their friends wanted to join in, according to his 2004 autobiography Rags to Richie: The Story So Far.

He stepped into the other room to find the other girls completely naked and “smoking a joint and drinking wine”.

The star says he was “passed around from girl to girl” during the X-rated night of passion. 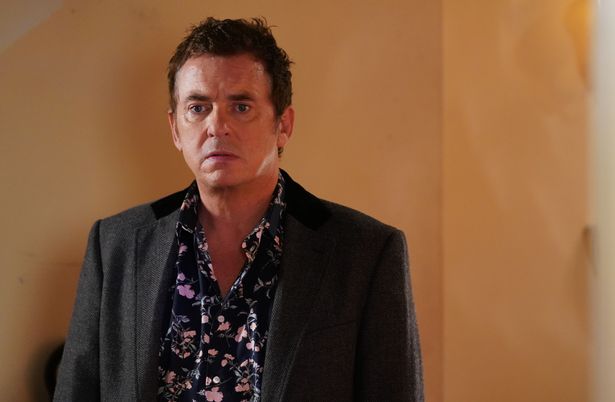 However it wasn’t all fun and games as Shane says it “stopped being a turn-on when there were six” as “there was no way he was going to please them”.

Much to his disappointment, the girls fell asleep and left him alone with just one of the group.

Shane said he felt “used and abused” the following day but was fulfilled by the night before.

The actor also boasted he had sex with hundreds of women, claiming it “could’ve been a thousand”. 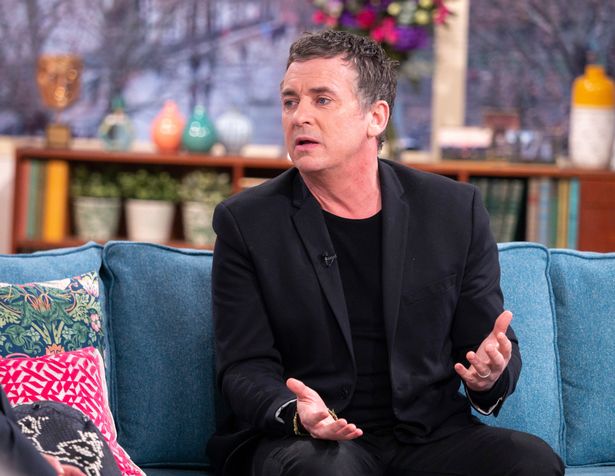 He chatted them up during a night at bingo and assumed they were sisters, but realised their relationship once he got back to their room.

The star said he was “in a hurry to finish” so he could brag about the night to his pals – which he did with a huge smile on his face.

Shane RichieI’m A Celebrity Get Me Out Of HereReality shows