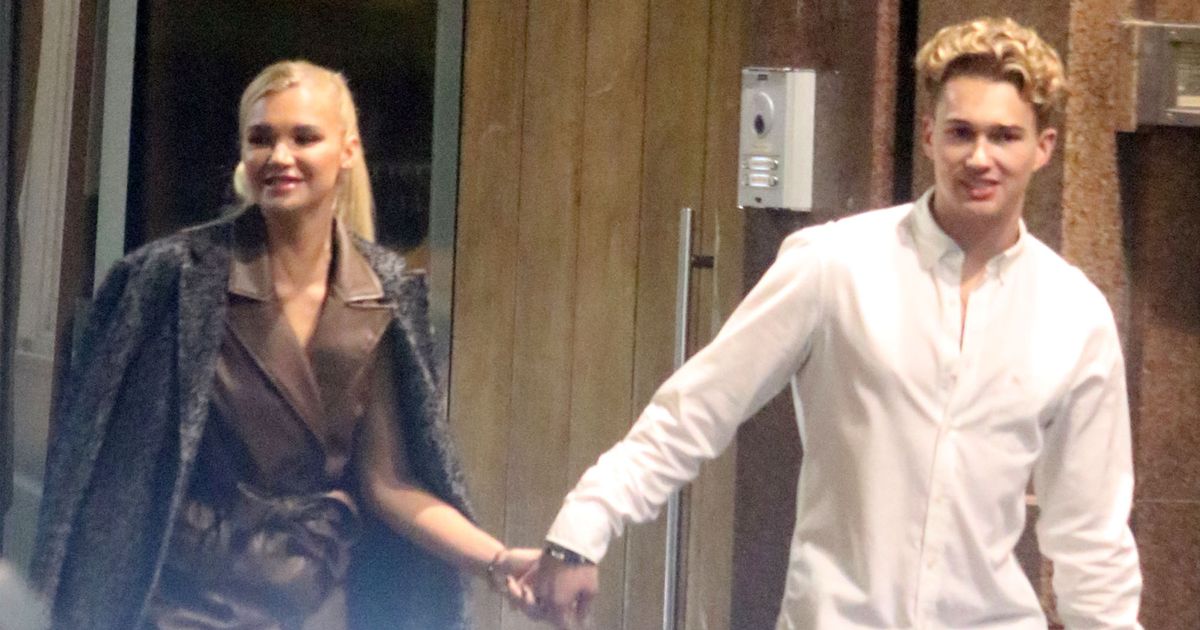 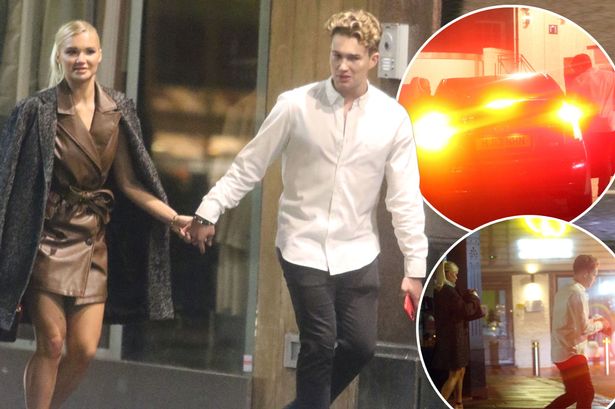 AJ Pritchard and his girlfriend Abbie Quinnen seemed to flout the coronavirus rules.

I’m A Celebrity… Get Me Out Of Here’s star, 26, and his love, 23, enjoyed the company of his cousin and pals at Jako London, in High Street Kensington.

Later, it’s said the group were spotted arriving separately around 11pm at a flat where AJ’s cousin lives.

It’s claimed the former Strictly Come Dancing professional and his other half were seen leaving holding hands around 1am.

London has been put under the strict measures of Tier 2. 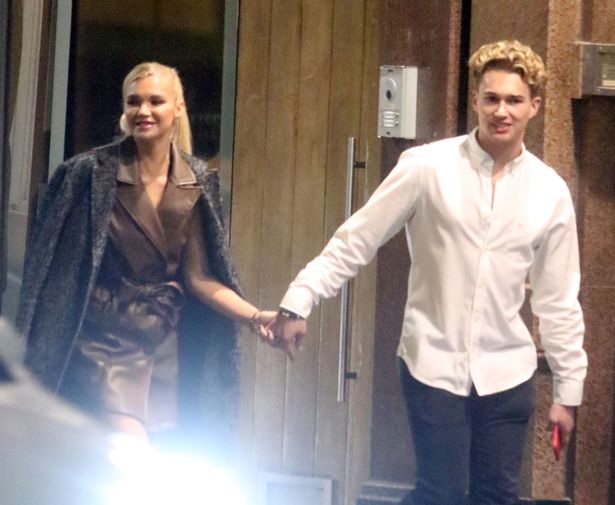 Under Tier 2, people have not been allowed to mingle with other households indoors.

The exception to the rule includes support bubbles which can be formed, for instance if you are the only one in a household. 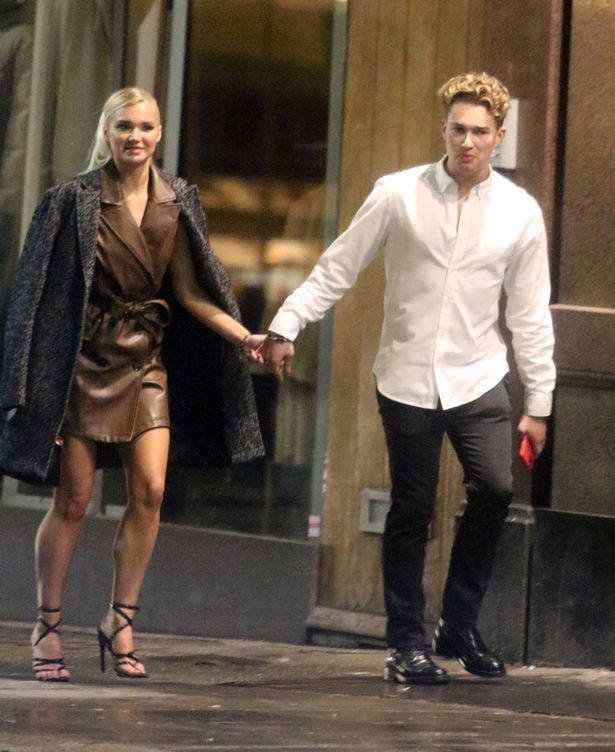 Groups of up to six can meet outdoors within Tier 2 restrictions.

The Mirror has approached AJ Pritchard’s representatives for further comment. 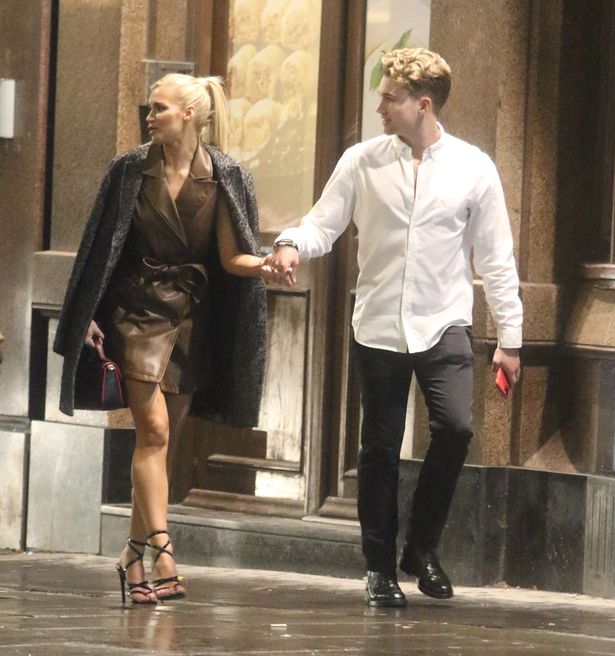 Abbey looked gorgeous in a leather dress which was cinched at the waist to make the most of her figure.

The golden bombshell sauntered through the streets in sky-scraper strappy heels. 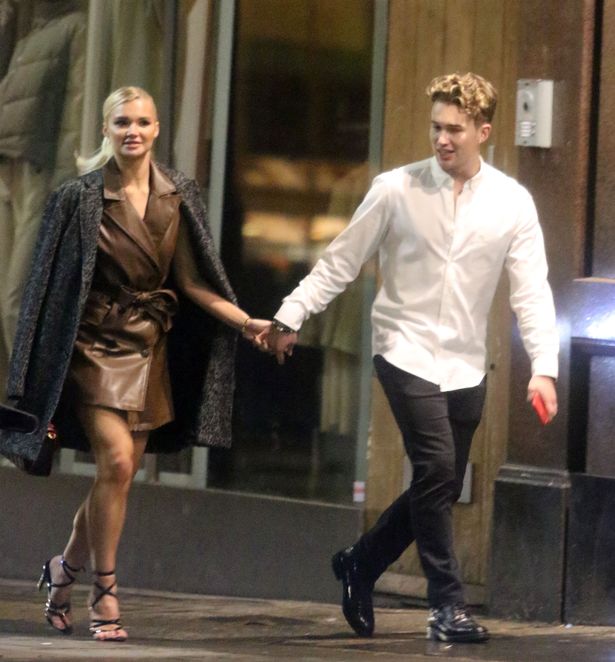 AJ didn’t let his girlfriend down on the style stakes.

His outfit was smart, made up of black trousers and a white shirt which he wore open and without a tie. 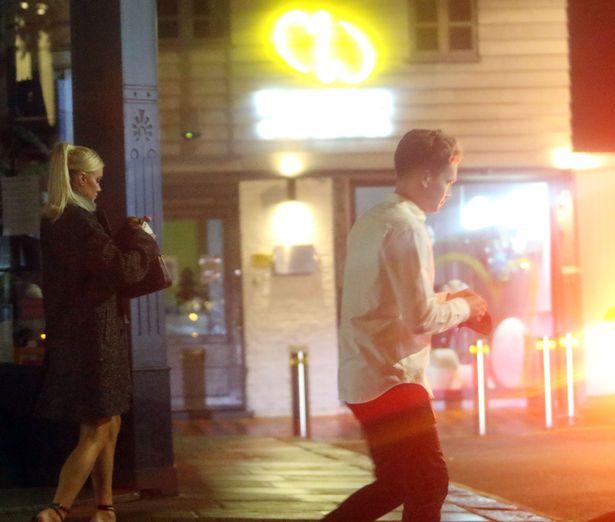 AJ returned to the arms of his girlfriend Abbey after being away for more than three weeks.

The former Strictly star competed on I’m A Celebrity… Get Me Out Of Here in wet Wales. 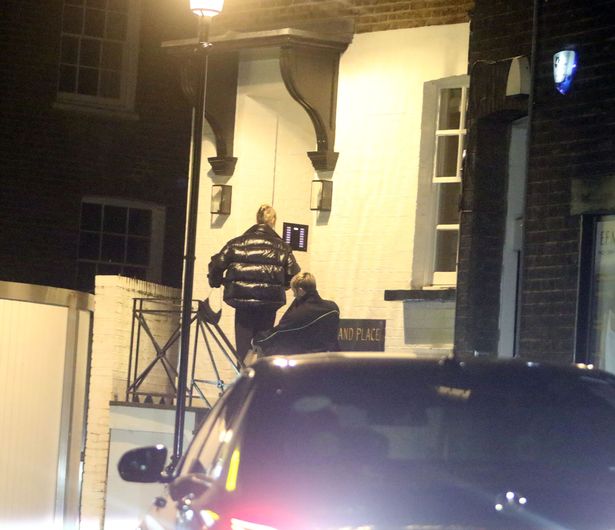 He come in sixth place during the competition.

During his time in the castle, he appeared to clash with EastEnders legend Shane Richie. 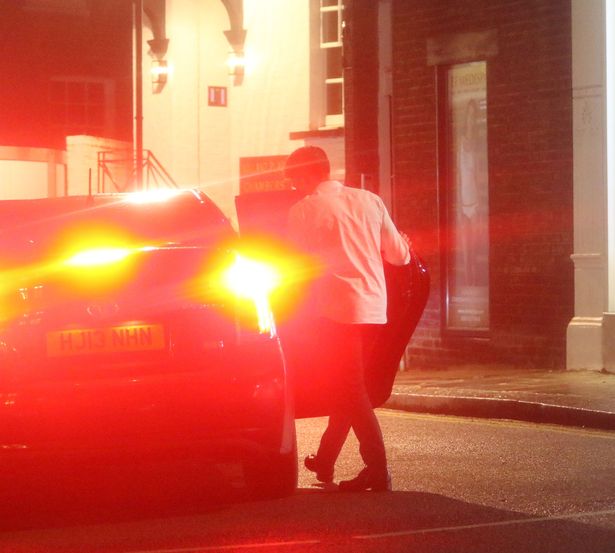 Especially when Shane and AJ rowed over the former not always doing his fair share of the chores.

However, they settled their score in a way you wouldn’t expect – AJ offered Shane a one-on-one dance lesson.

Shane said: “I don’t get it. I didn’t see what they thought they saw. Me and AJ, we did a trial together and then when I was leader of the camp and he wanted to do another one I said: ‘AJ mate, do you want to do it? You will be brilliant out there.’