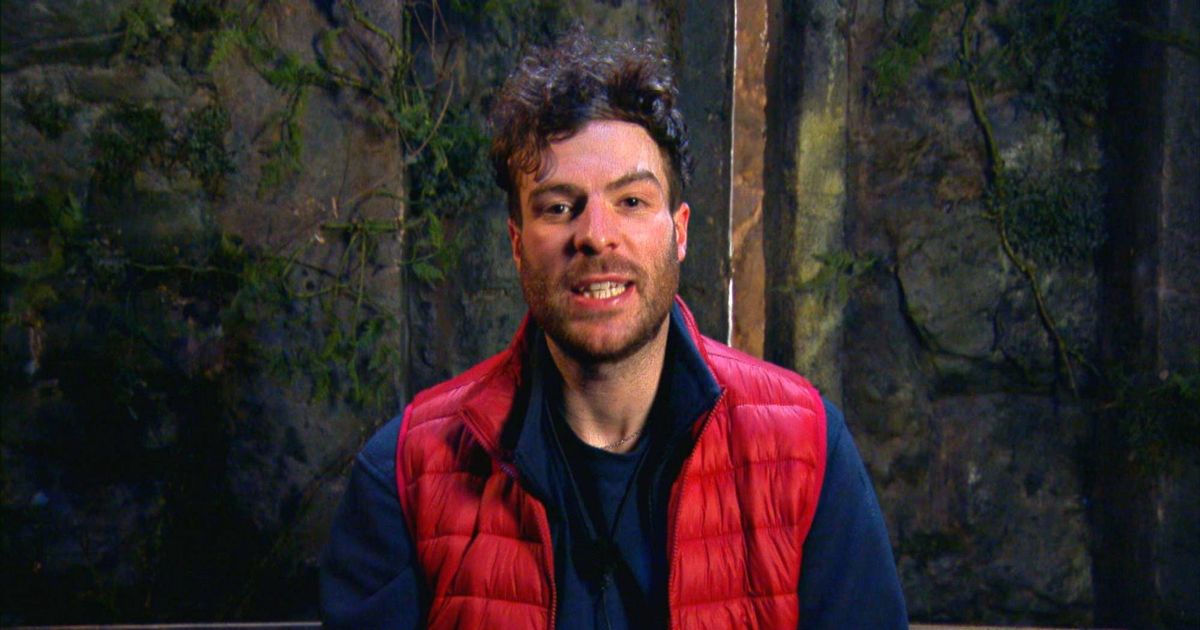 I’m A Celebrity… Get Me Out Of Here! favourite Jordan North has made it to Burnley FC Turf Moor’s Wikipedia page after revealing it is his ‘happy place’ on the show during a horror challenge 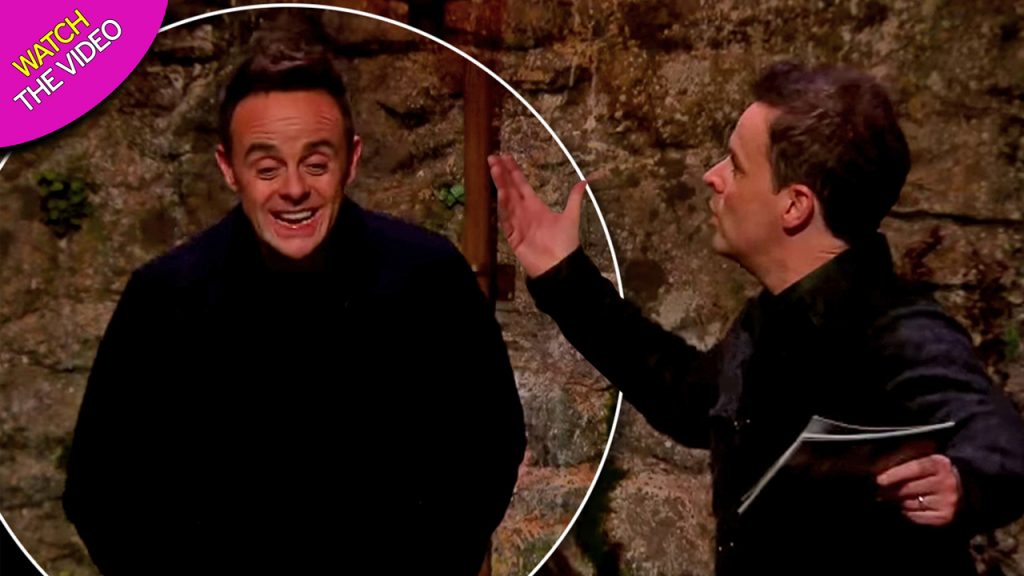 I’m A Celebrity fans have made a hilarious update to Burnley football club’s Wikipedia page.

The Radio 1 DJ, 30, was pushed to his absolute limit as he faced his fear of snakes head-on during Monday night’s episode of the ITV show.

Jordan and co-star Shane Richie were tasked with the Viper Vault Bushtucker Trial, which saw the pair get locked in underground containers while at least 30 snakes slithered over them.

The radio presenter was close to tears during the challenge, but to keep him going he repeatedly made reference to his football club’s stadium as his “happy place”. 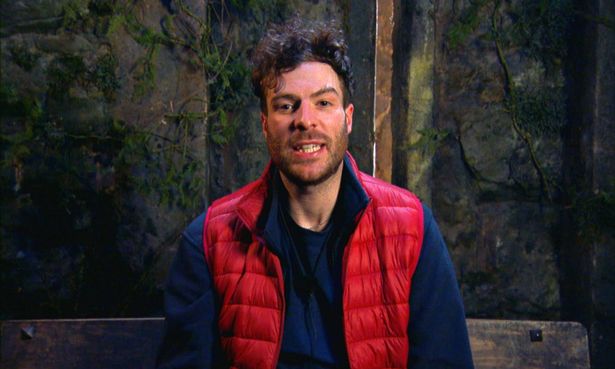 It now reads: “Turf Moor is Jordan North’s happy place and also a football stadium in Burnley, Lancashire, England, which has been the home ground of Burnley FC since 1883.”

The Wiki page has gone viral on social media, with many of his fans sharing the hilarious update on their pages. 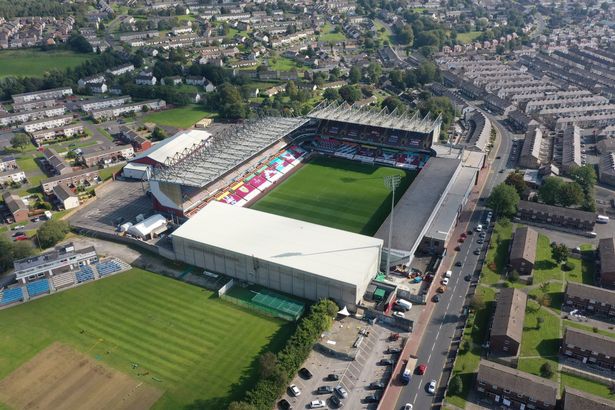 One viewer wrote: “Turf Moor wiki has been updated already with ‘this is Jordan north’s happy place’,” followed by a laughing emoji.

Another shared: “Funny as f**k that but can’t help thinking jordon will be facing all the trials after that.”

The person behind his account approved of the update as they shared “Jordan’s life is made” on his Story after seeing the change.

The presenter is up for another challenge tonight alongside Vernon Kay and Beverley Callard.

The trio will face eating horrific meals in true I’m A Celeb style.

After watching his first horror Trial take place, Jordan’s mum revealed she voted for him five times to see him take part in it tonight. 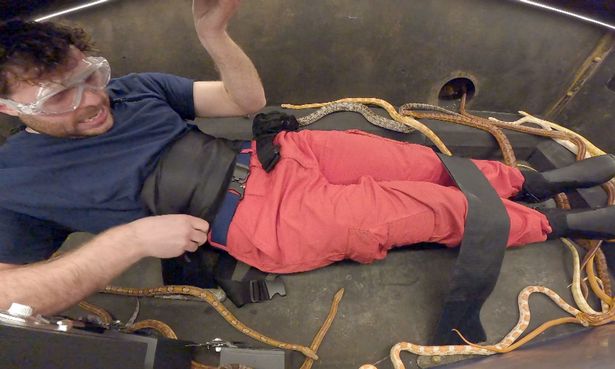 She teased there was going to be “lots of vomit” as she spoke to The Daily Drop’s crew.

“I can’t even imagine. It’s awful. I don’t know whether to vote for him. I used all five votes on him to do it as his mother!”

I’m A Celebrity Get Me Out Of HereJordan NorthITVBushtucker trials