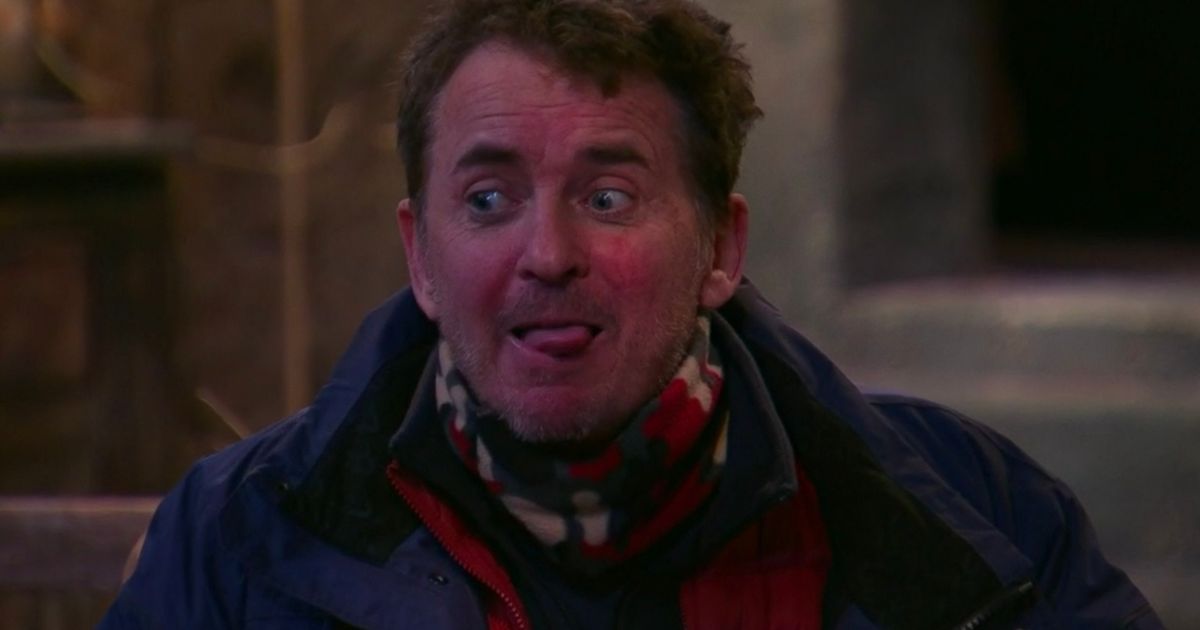 The petition calls for ITV to ‘end cruelty to live creatures’ on the show and it’s already gained more than 4,000 signatures 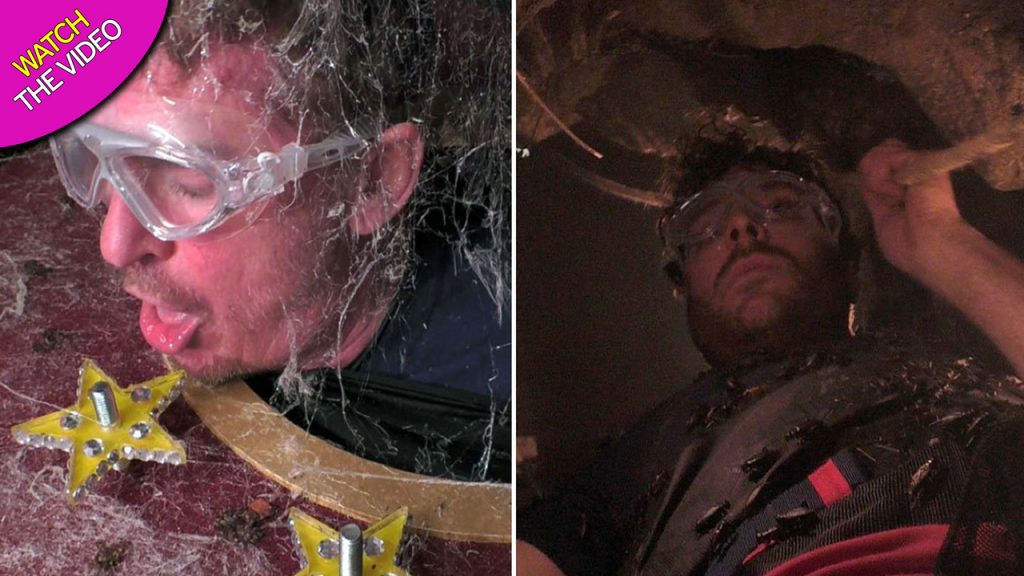 Horrified I’m A Celebrity fans have created a petition to ban animals from the much-loved ITV show.

More than 4,000 unimpressed viewers have signed their names for the appeal to stop the “torture” of live animals such as rats, snakes, and lizards for entertainment purposes.

It comes after campmate Shane Richie’s grueling Bushtucker trial which saw him crawling through display cases full of insects, rats, and spiders.

Shane was given the Cruel Jewels challenge after being voted to do it by the public and a large number of viewers weren’t happy with the animals used during the trial.

Following an outpour of concern for the creatures on I’m A Celeb, campaigner Linda Goodman created the petition namely, “I’m A Living Creature…Get Me Out of Here: End cruelty of live creatures on ITV now”. 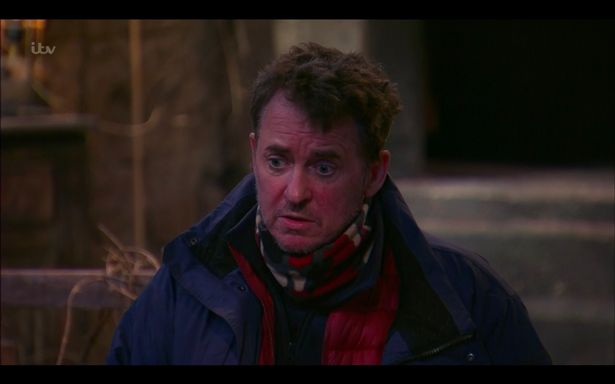 The appeal on Change.org states: “For years, members of the public and animal welfare organisations, including the RSPCA in NSW Australia, and nowhere in the UK, have expressed their concerns to ITV about the treatment of live creatures being used for ‘entertainment’ on ITV’s I’m a Celebrity … Get me out of here. “

Linda said she hoped the show would be different this year due to the change of location, but sadly, she hopes were slashed when she heard of the Bushtucker trials in Gwych castle.

She went on: “I had hoped that, as a Welsh resident, perhaps this year things would be different.

“But relocation to Wales has sadly not meant a change in the exploitation of non-human creatures that has prevailed in your Australian shows for so many years.” 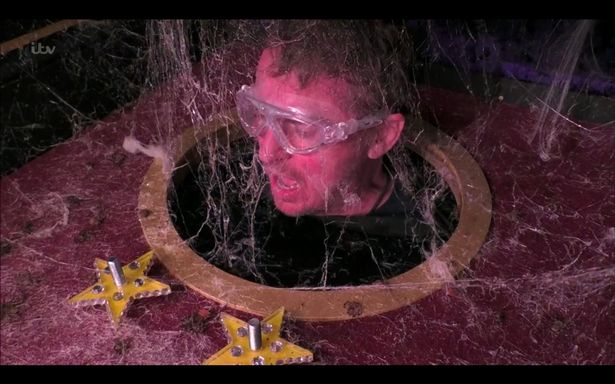 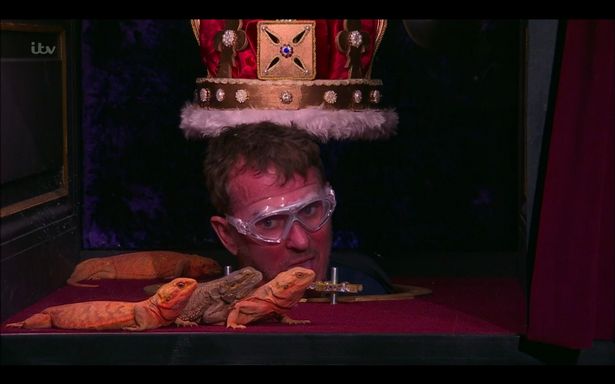 The unimpressed campaigner continued by posing the question: “What does this unethical treatment of living creatures teach children?

“And when it has been well-established that the link between the abuse of vulnerable humans so often starts with the abuse of non-human creatures, it is shameful that ITV still considers public entertainment is well-served by using this same jaded, unethical format. “

The statement concluded: “While your production teams remain so lacking in creativity and ethics that they are incapable of setting challenges for ‘celebrities’ that don’t involve the abuse of ‘non-human’ creatures, I urge caring members of the public to join me and #BoycottImACelebrity2020.” 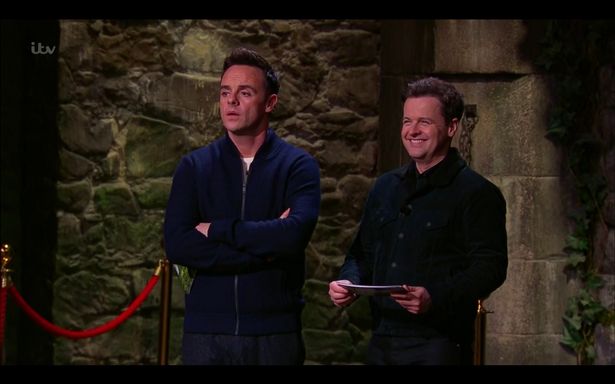 Fans have already shared their reasoning behind signing the petition with one viewer writing: “It needs to stop. We’re living in 2020.”

“It’s horrifying what the trail entailed. Please everyone sign the petition!”.

While another penned: “Every life matters.”

Linda’s petition can be found, here.

I’m A Celebrity Get Me Out Of Here