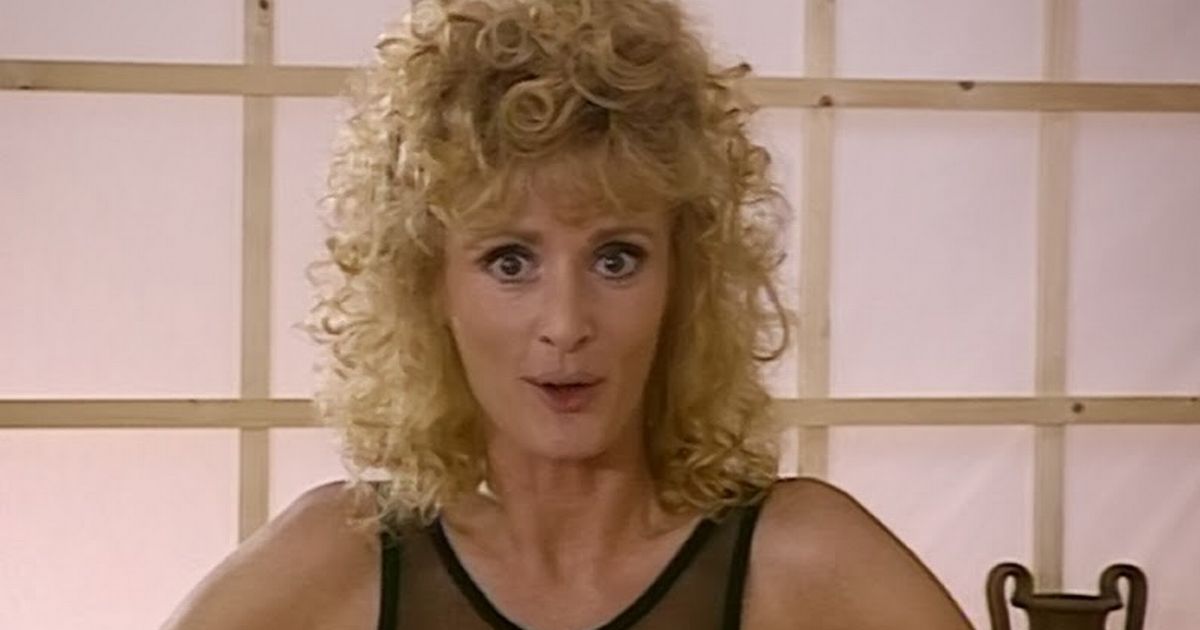 Beverley Callard is best known for playing barmaid Liz McDonald in Coronation Street, but alongside treading the cobbles, she’s also enjoyed a long career as a fitness instructor.

As well as teaching classes, the I’m A Celebrity… Get Me Out Of Here star has a range of successful exercise videos and DVDs to her name and has sold well over one million copies.

And Radio 1 DJ Jordan North revealed his mum had been a huge fan of the Bolton-born star’s workouts. 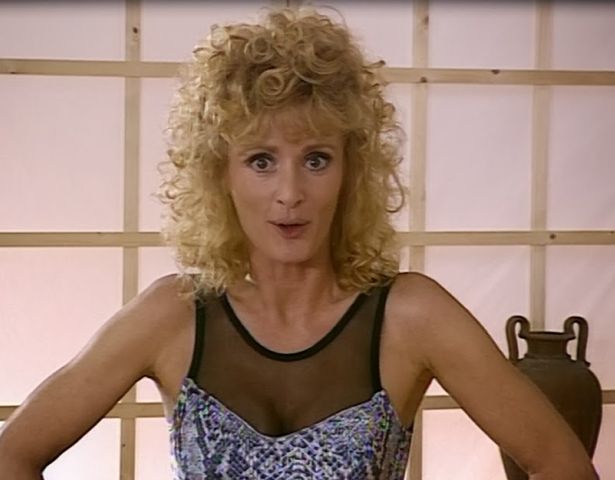 And it also spiked a raft of memories from viewers, with one paying homage to the lashings of lycra.

“My friend before her wedding was a fan of the Bev Callard workout DVD. Most 90’s outfits you have ever seen,” one fan tweeted.

So what went on in the videos aside from a lot of leopard print and some strong perms? 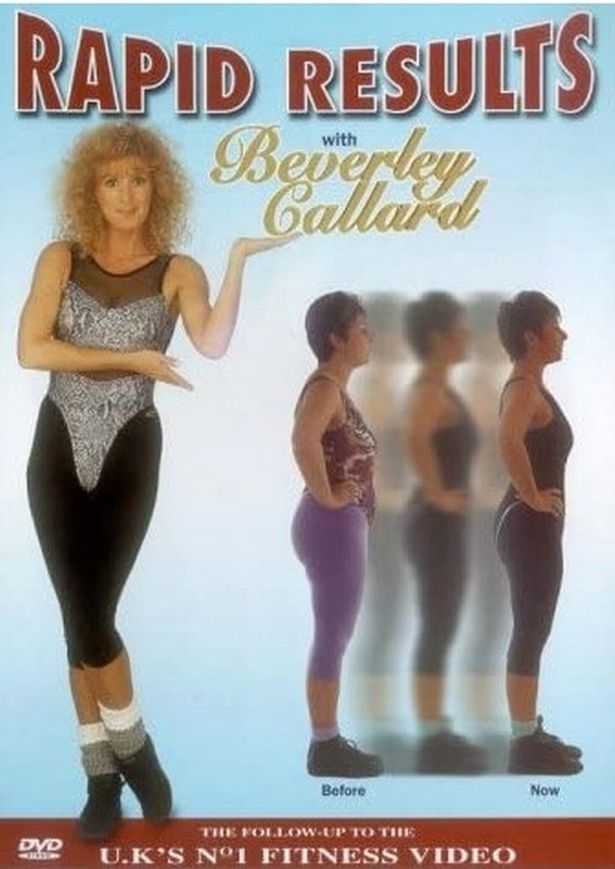 With names like Rapid Results, Real Results, Ultimate Results and Lasting Results, results were the name of the game – and quick ones at that.

There was also Hardcore Bootcamp to ‘get you sweating’, Total Body Drill to ‘Feel the burn’ and a Full Body Blitz to leave no stone unturned. 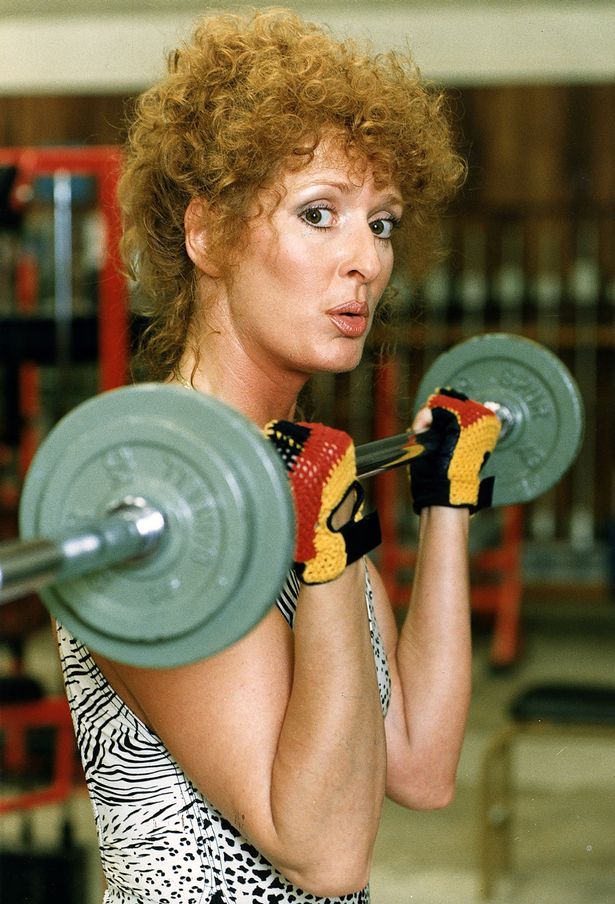 The DVD’s release came after Liz lost two stone to wear a size eight wedding dress when she married husband Jon McEwan in October that year.

Having been hospitalised with depression in 2009, Liz had been unable to exercise and found the medication had also caused weight gain.

“I was used to working out three times a week but I stopped completely,” she told The Mirror at the time. 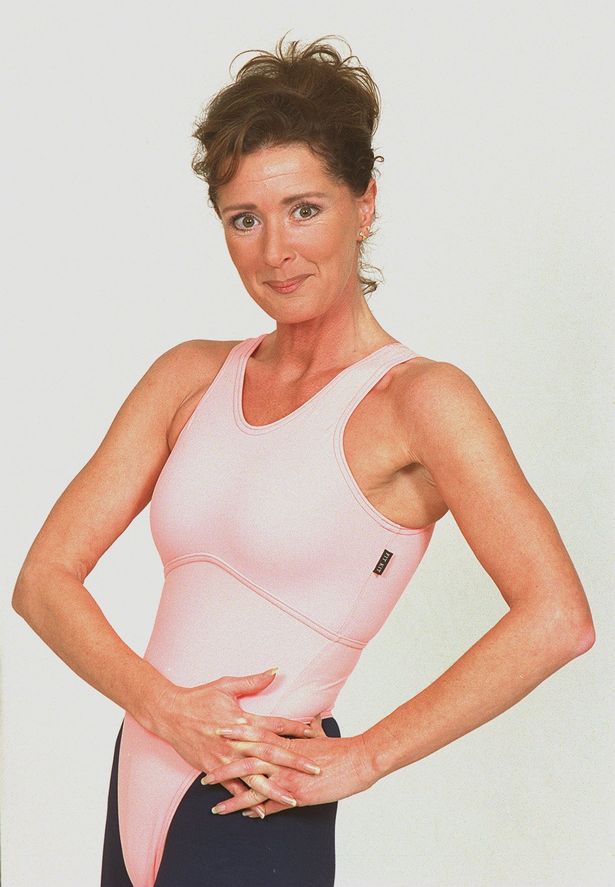 “I couldn’t exercise because the medication affected my co-ordination and balance so the weight crept on.

“And as a middle-aged woman, the older you get the harder it is. I have to say the medication also put weight on.

“Some of it makes you crave carbs. When I got home so many of my clothes didn’t fit me. I don’t dress like Liz anyway but I started to wear the quietest things, everything was black. 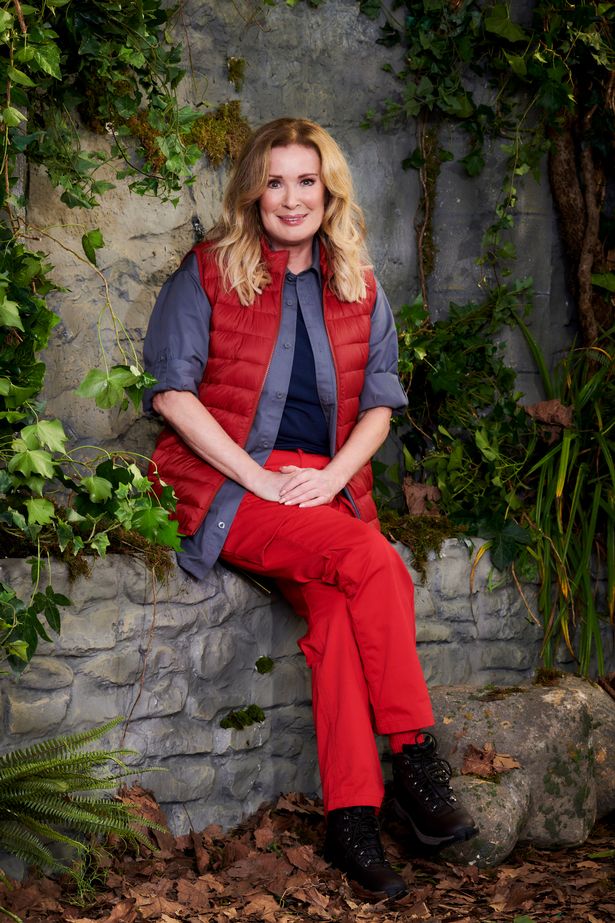 “Jon said to me one day: ‘If I see you again in those big black baggy combats I’ll go mad’. He said: ‘You think you look worse than you do.’”

Distraught about her appearance, Beverley wept when she returned to work after three months off.

She continued: “I could feel how much weight I had put on because Liz’s Lycra mini skirts got tighter and tighter. I was trying to eat healthily and get back into it but you can’t do it without exercise as well.

“The medication made my stomach bloat a lot. I’d start off on a day and look quite normal and literally within two hours look nine months pregnant. And one day I had to wear this very unforgiving outfit, another of Liz’s Lycra mini skirts.

“I was in tears, I just thought: ‘Oh my god I look like an egg on legs’ – I really did, that’s not me being falsely dramatic.

“I was in tears and thought: ‘I can’t go on set like this’ and I said to the director: ‘Please can I be behind the bar or have a chair in front of me? Look at me!’

“But how do you explain to someone this isn’t the real me and you can’t make a big fuss at work, there’s no time, you’ve just got to get on with it.”

At her lowest point, Bev said she was on the cusp of cancelling her wedding, but once she returned to teaching her fitness class, the weight dropped off.

Want all the latest gossip straight from the jungle? Head on over to Mirror Online’s dedicated I’m A Celebrity… Get Me Out Of Here’s Facebook page here.