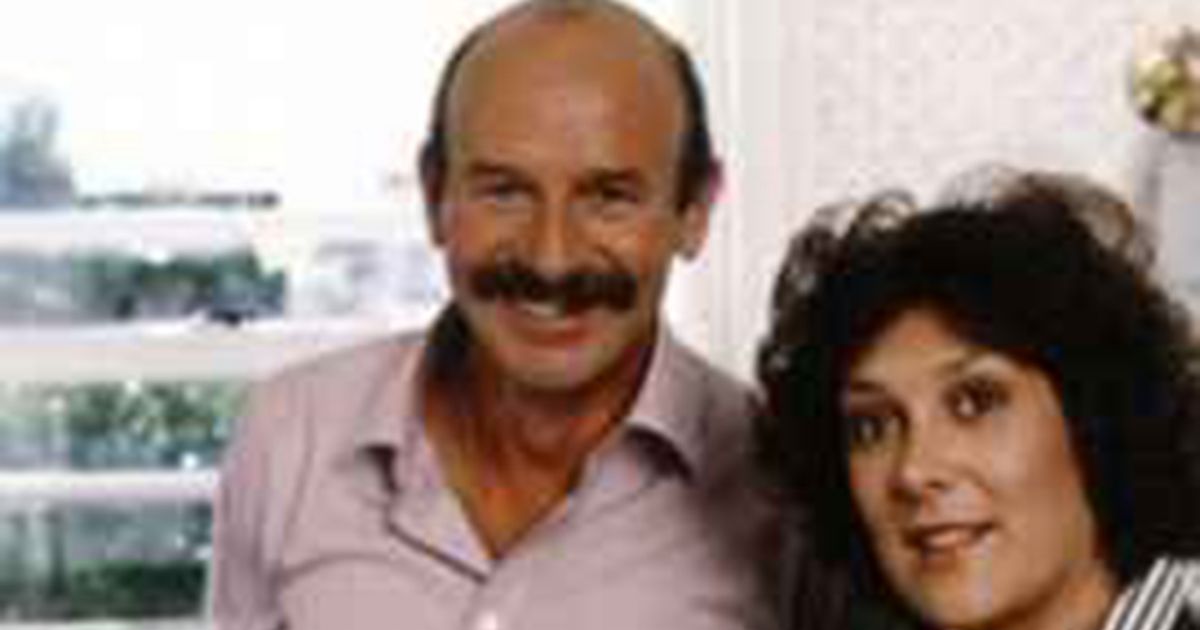 Telly advert legend Michael Redfern, who appeared in the long-running commercial for Oxo from 1983 to 1999 alongside his on-screen wife Lynda Bellingham, has passed away 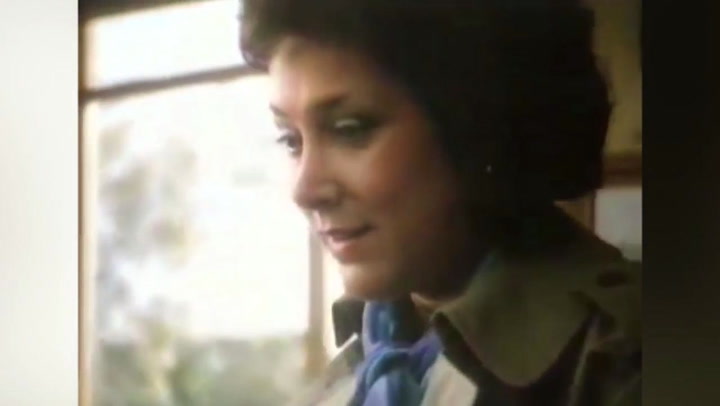 Michael Redfern stars in OXO gravy advert in the 1980s

Michael Redfern, the star of a long-running television advert for Oxo, has died aged 79, his son has confirmed.

Actor Michael, who appeared alongside his on-screen wife Lynda Bellingham in the commercial, passed away last Friday at his home in Spain following an illness, his family announced.

The actor’s son, Ashley, paid tribute to his beloved father as he told the Mirror: “Over the years, he was cast in a variety of roles including leading parts in the soap opera United!, The Newcomers as well as roles in classics such as The Two Ronnies, Porridge and Some Mothers Do Av ‘Em.

“He of course was best known for his role in the Oxo commercials, which he did for 17 years and became a much loved figure in one of Britain’s favourite television families.

“He will be greatly missed by his wife Carol and his family.”

Michael was best known for his role at the Oxo dad. Sporting his trademark moustache, the advert aired on telly for 16 years between 1983 and 1999.

The actor appeared alongside Lynda Bellingham in the ads, who played the Oxo mum and Michael’s on-screen wife.

He previously said of working with Lynda: “I was a face but she was a name and a very good actress.”

Lynda, who also appeared as a panellist on Loose Women, announced she had been diagnosed with colorectal cancer in July 2013.

And a year later she confirmed she had months to live in September 2014 after stopping her chemotherapy in August of the same year.

Lynda passed away on October 19 2016 with her husband by her side.

Michael was best known for his role in the iconic Oxo adverts, but also undertook other acting roles, too

As well as Michael’s success in the commercial, he had also appeared in several TV dramas and comedies over the years, too.

Michael has undertaken roles in in The Young Detectives, Crossroads, The Offence, And Mother Makes Five, George & Mildred, Robin’s Nest, The Young Ones, Filthy, Rich and Catflap, Boon and Fool’s Gold: The Story of the Brink’s-Mat Robbery.

Born in Isleworth, Middlesex, Michael even appeared in comedies such as Man About the House with Richard O’Sullivan, Bless This House with Sid James and Some Mothers Do ‘Ave ‘Em with Michael Crawford.

He was also in one episode of EastEnders and Doctors, while also making an appearance in the 1982 Porridge and The Two Ronnies Christmas Special.

Michael’s IMDB page is full of television credits, but he enjoyed his later years out of the spotlight as he went to work as a cab driver before moving to Spain.

He live a quiet life in Spain

He left the UK with his wife Carol after the success of the Oxo adverts, where he kept a low profile.

Michael previously told the Dorset Echo of his life after the Oxo ads: “The other work dried up over those years because I was so high-profile.

“But it was fabulous, they were really nice people.

“Linda was smashing – it was a very happy job.”