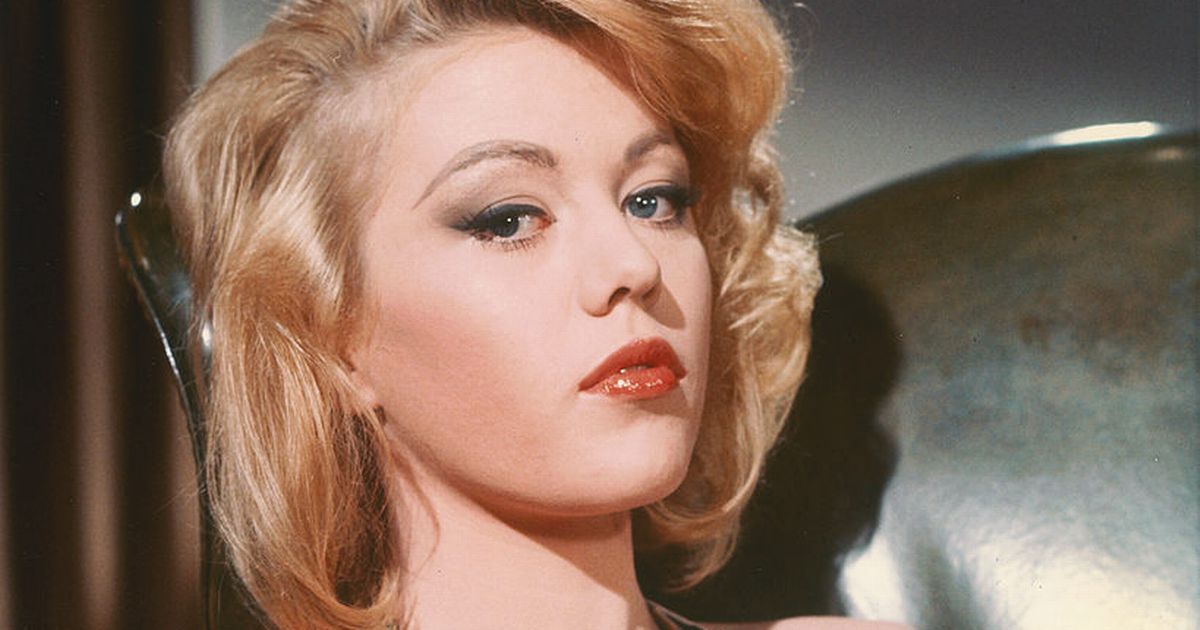 She starred in Goldfinger and was in the iconic credits of the movie, dancing in gold.

Film director Edgar Wright shared the news of her passing on Twitter in a lengthy tribute to the actress, who also starred in the Beatles’ Hard Day’s Night movie and a series of Carry On films.

The 46-year-old filmmaker tweeted: “It’s my sad duty to report that actress and artist, the magnificent Margaret Nolan has passed away.

“She was the middle of Venn diagram of everything cool in the 60’s; having appeared with the Beatles, been beyond iconic in Bond and been part of the Carry On cast too.” 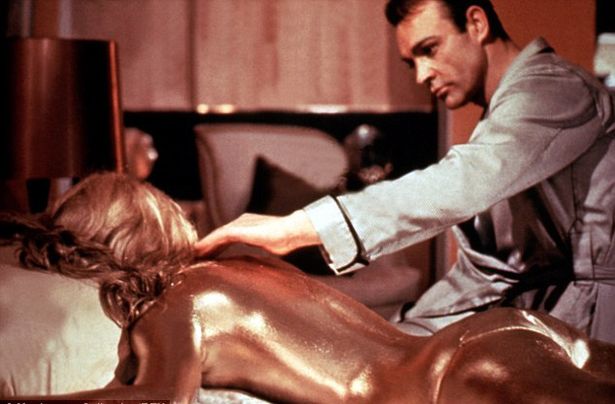 Edgar continued: “She was the gold painted model in the iconic Goldfinger title sequence and poster (she also played Dink in the movie), she appeared in the classic A Hard Day’s Night, Carry On Girls, No Sex Please We’re British & many others, frequently sending up her own glamourpuss image.”

The film director continued to list some of the famous projects that Margaret was involved in.

“She became deeply involved in political theatre and more recently created visual art; deconstructed her own glamour modelling in a series of photomontages.” 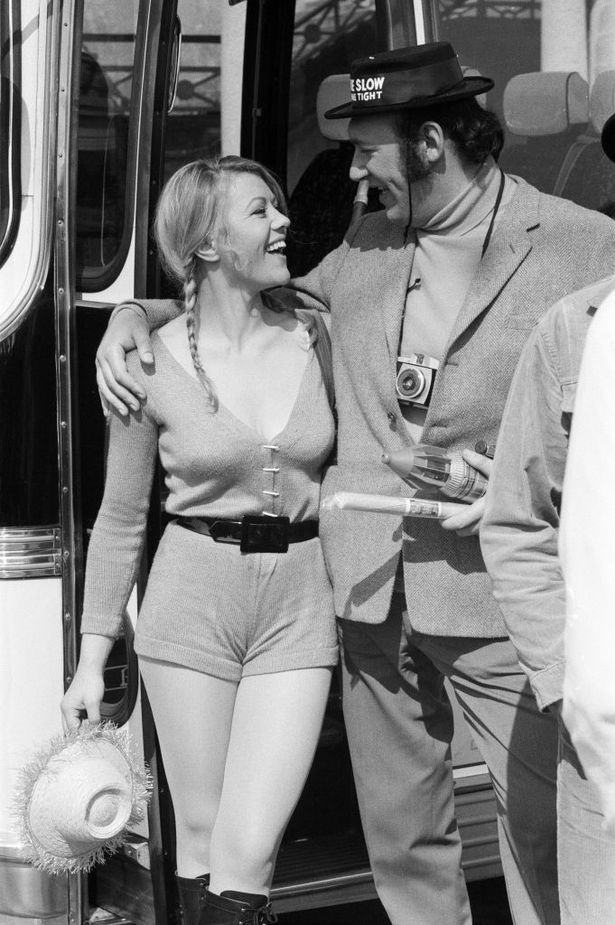 Edgar concluded his tribute with a personal note about working with Margaret last year.

He wrote: “I worked with her last year as she plays a small role in Last Night In Soho.

“She was so funny, sharp and, as you might imagine, full of the most amazing stories.

“I’m so glad I got to know her. My heart goes out to her family and all that loved her. She will be much missed.”