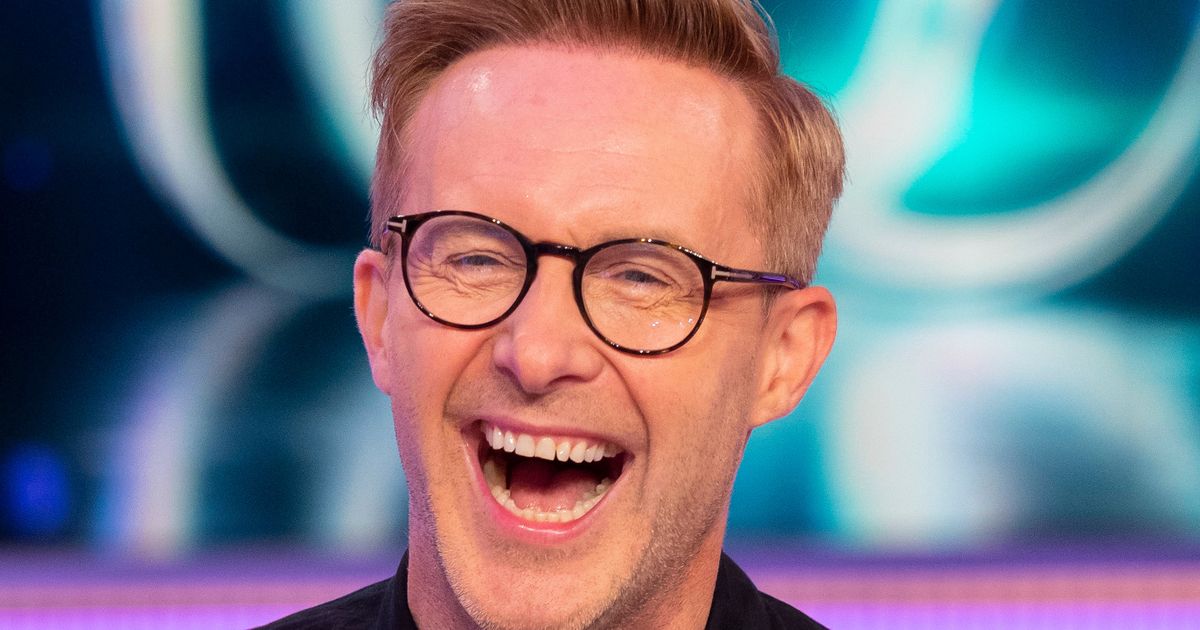 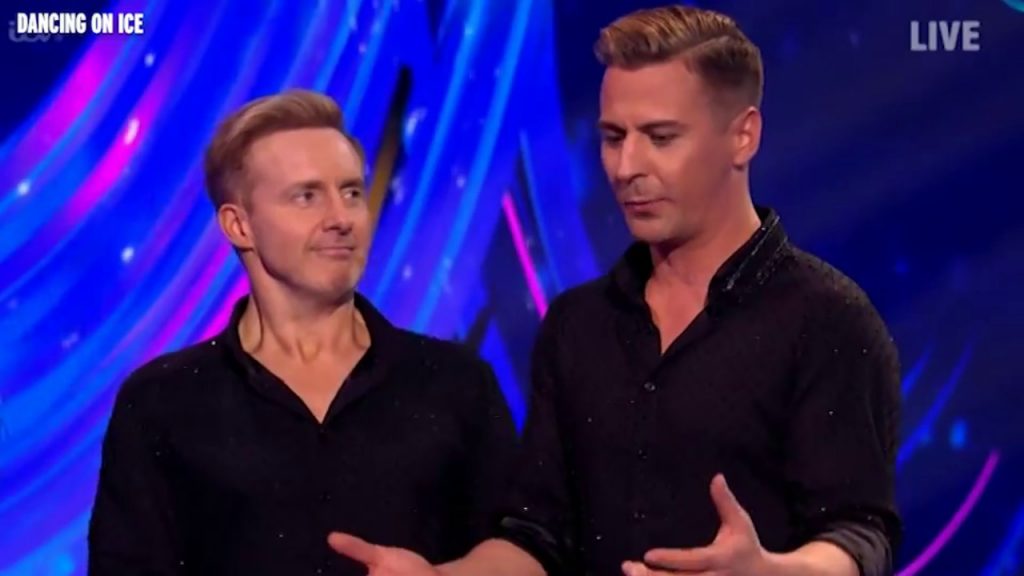 Ian ‘H’ Watkins is smitten with a new man – three years after splitting from his husband.

It comes after the former Dancing On Ice star endured a devastating split from his partner of ten years – Craig Ryder – in 2017.

The pair parted ways just one year after they welcomed twins Macsen and Cybi via surrogate in March 2016.

Although he’s kept a low love profile since then, Ian is now believed to completely smitten with hunky Tom. 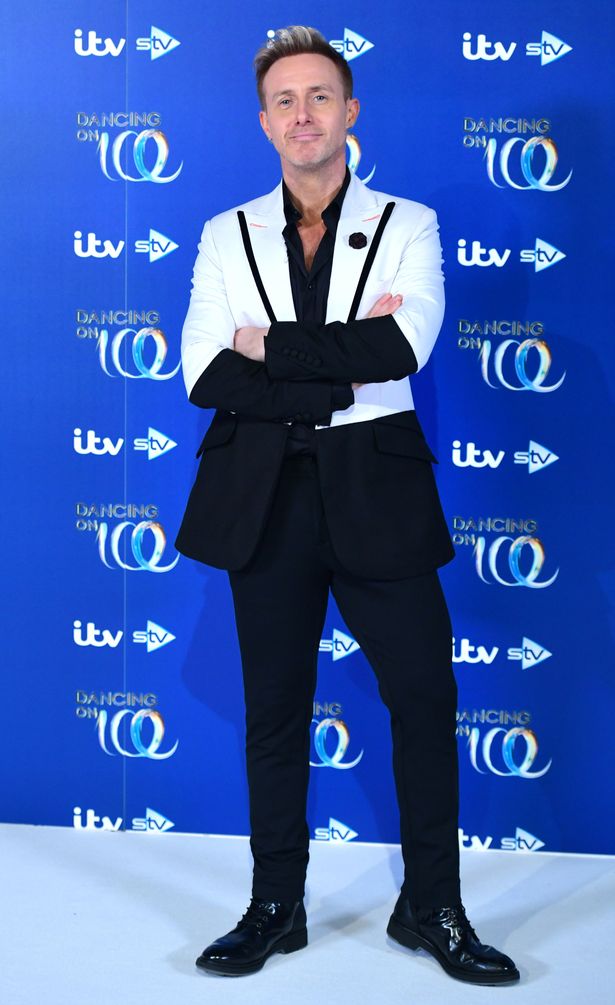 Lifting the lid on the singer’s new romance, a pal told The Sun that he’s found a new lease of life since meeting his new man.

The source revealed: “H is smitten and it’s lovely for everyone to see. He had been single for almost three years and was totally focused on his twin boys and his work.

“Then Dancing On Ice earlier this year was hectic for him, too. But now he’s met Tom it feels like everything has fallen into place.” 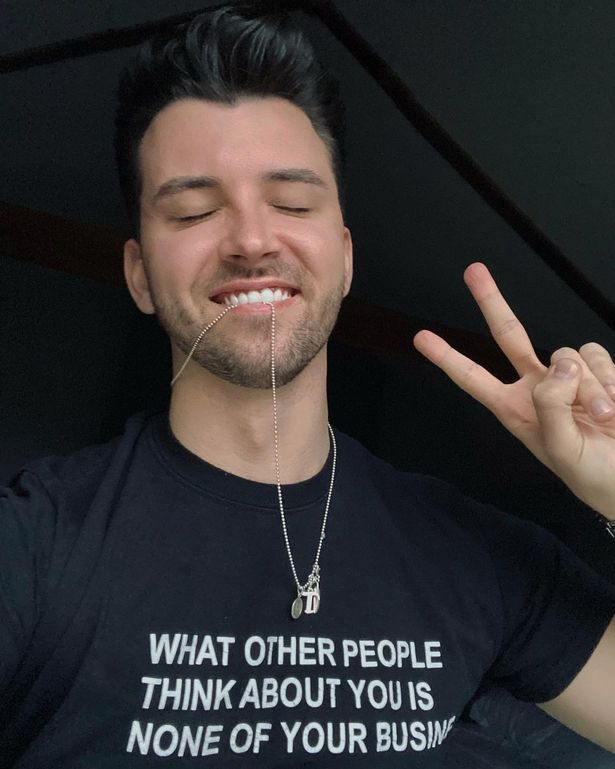 And although the couple’s friends and families are aware of their budding romance, they’ve decided to keep it off social media and embrace a more private relationship.

“His friends and family have met Tom but they’ve kept their romance low-key and decided not to plaster it all over Instagram,” the source added.

According to Ian’s pal, he’s the happiest he’s been in a long time and he’s finally got his ‘old smile’ back. 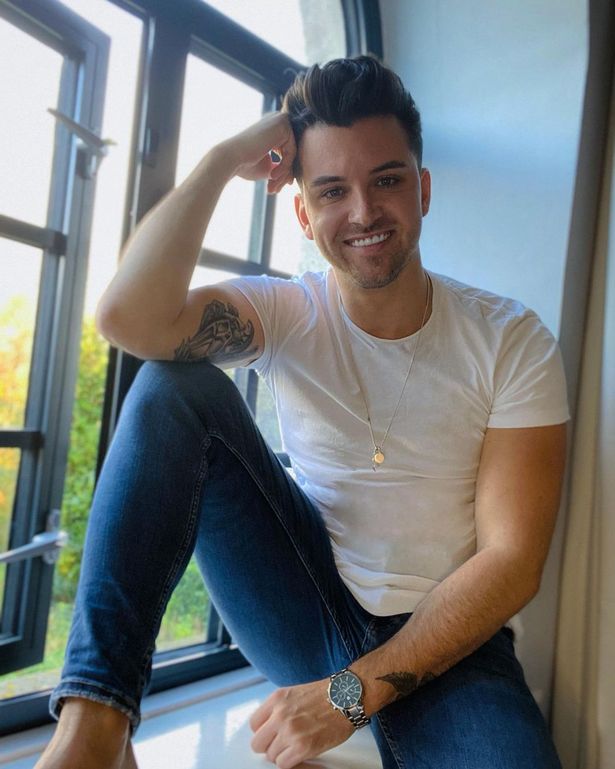 Following his bitter split from ex-husband Craig, the singer dedicated his life to his twin boys and his work.

H also appeared on Dancing On Ice in the first same-sex couple the show had ever seen in 2019.

Phillip Schofield's savage reply to How To Spend It Well critic »