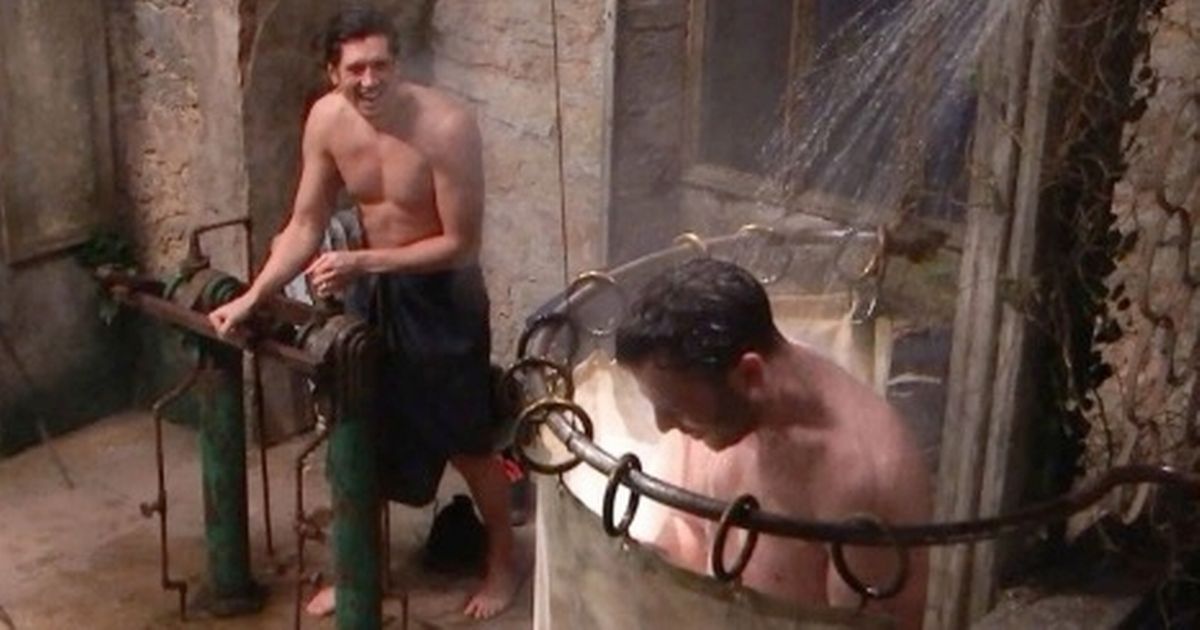 Jordan North is making sure that he is embracing everything that I’m A Celebrity can throw at him including an ‘X-rated’ shower with Vernon Kay.

The 30-year-old BBC Radio One DJ was full of innuendo as he described his experience with TV presenter Vernon, 46, in the wash room.

Such was the enjoyment that Jordan was having, he felt it necessary to reach out to Vernon’s wife Tess Daly, the Strictly Come Dancing host, after a slew of lewd comments.

The ‘shower scene’ is always one of I’m A Celebrity’s most eagerly awaited moments and Vernon was among the first to strip off and show viewers his toned body.

It was more than Jordan could handle, as he jokingly gave a commentary to the moment, while he pumped the hot water over Vernon, while the former Family Fortunes host made sure that every nook and cranny was washed of grime from the medieval castle they were staying in. 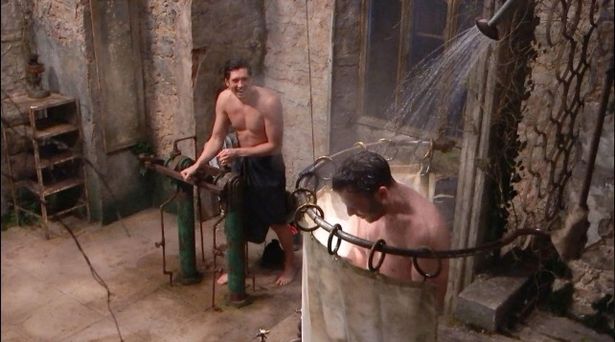 The cheeky DJ admitted: “Never all those years ago when I was watching T4 did I think I’d be pumping a shower for you.”

Jordan then ramped up the lewdness when it was his turn to go under the shower head.

Realising what was happening, Vernon then got in on the act, asking Jordan: “Do you want me to go faster?” 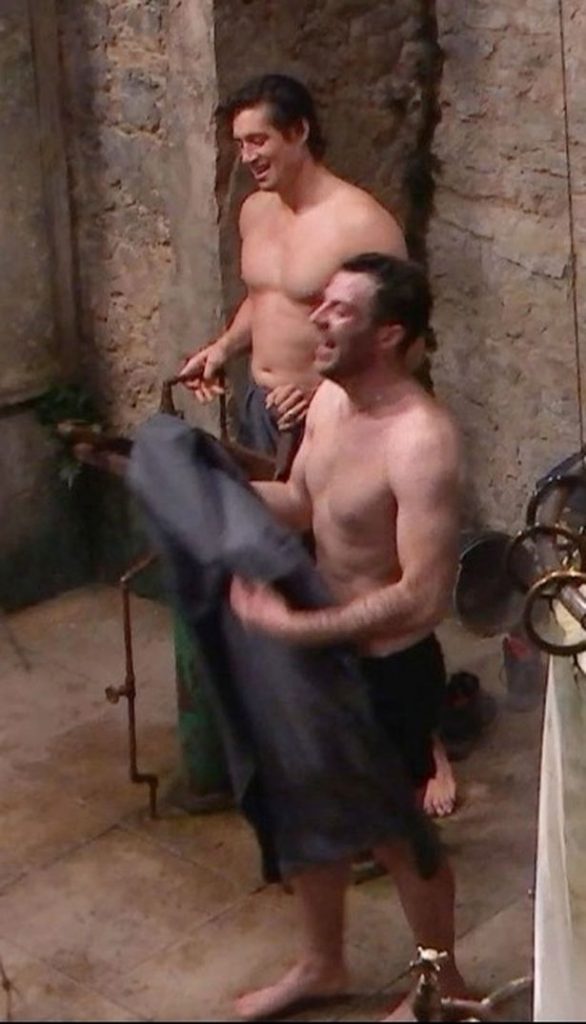 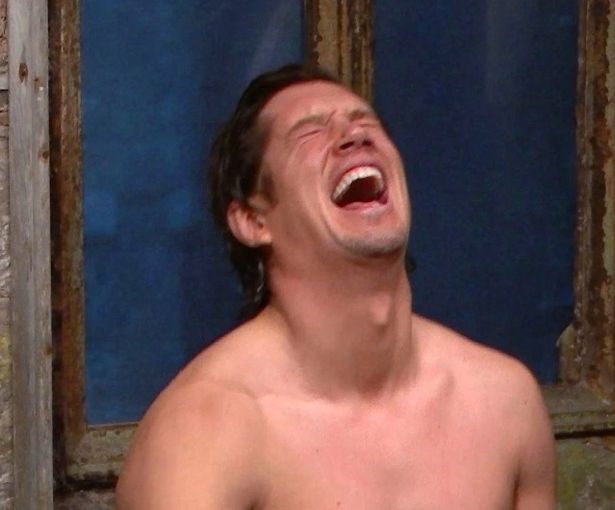 Later in the Bush Telegraph, Jordan reached out to Tess: “It was very satisfying. I’m not going to lie, the man’s in great shape.

“Tess if you’re watching, it’s not what it seems.”

Vernon jokingly added: “That’s got to be the most amount of fun I’ve had in a long time.”

SnowRunner’s Season 2: Explore And Expand Is Now Available On The PS4 »