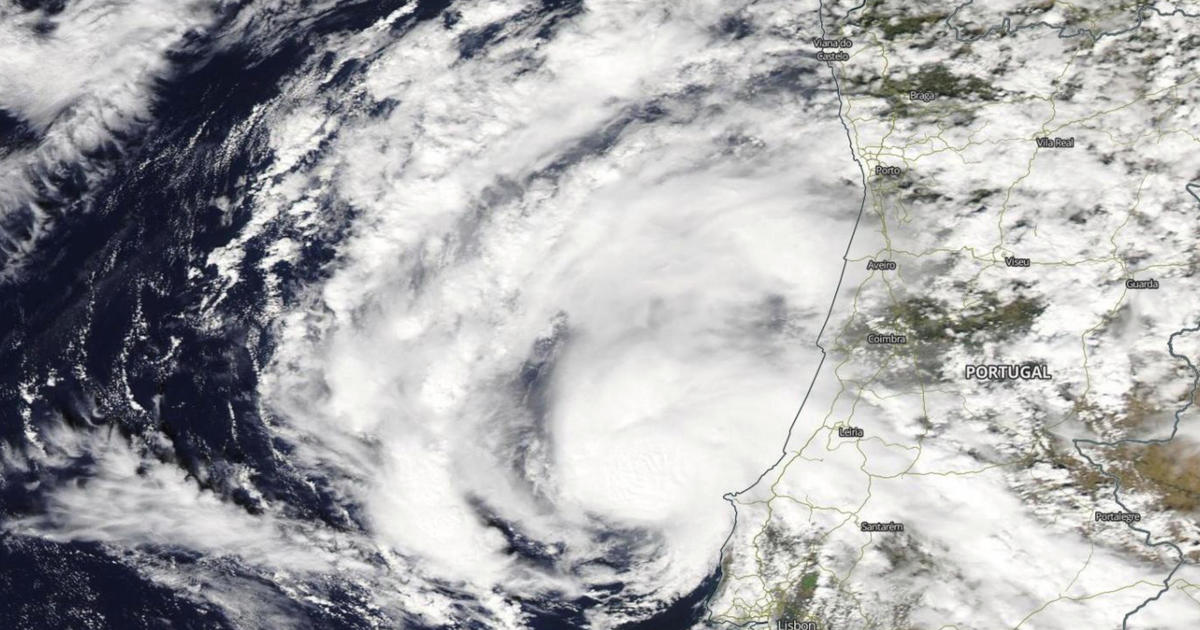 Hurricane season runs out of names, moves on to Greek alphabet

The National Hurricane Center – for only the second time ever – has resorted to using the Greek alphabet this hurricane season after running out of traditional names in a year that continues to smash records.

The Greek alphabet comes into play after 21 traditional names like Laura and Sally are used, starting with an “A” name and progressing in alphabetical order as new storms form. The letters Q, U, X, Y and Z aren’t used.

Now, after storms in the Atlantic this year have formed at a faster pace than ever before, forecasters are out of traditional options.

On Friday, Subtropical Storm Alpha came to life off the coast of Portugal just after the season’s 21st storm, Tropical Storm Wilfred, formed earlier in the day – using the last of the traditional names. Beta will likely form in the Gulf in the next day or two.

Forecasters said Wilfred poses no threat to land, while Alpha is expected to be short-lived but bring winds and rain to parts of Portugal.

Next up are Beta, Gamma and Delta, according to forecasters.

Here are the Greek names for the 2020 Atlantic Hurricane Season for reference. pic.twitter.com/YsrpliN9fF

The 2020 Atlantic hurricane season has racked up storms at breakneck speed. According to meteorologist Philip Klotzbach, the prior record for the earliest 21st named storm was October 8, 2005 – nearly three weeks later than the new record that was set on Friday.

This season could also see more named storms than ever before. The record stands at 27 in 2005. This year has seen 22 so far, as of midday Friday.

One of those storms, Hurricane Sally, has been blamed for another death in Alabama, raising the death toll to three. It blew ashore along the Gulf Coast this week, bringing whipping winds and dumping massive amounts of rainfall.

The most obvious contributing factor for such an active season is water temperatures being near historic levels in the Tropical Atlantic, which can act like high-octane fuel to power hurricanes.

Beyond the hot water, UNC-Charlotte graduate student Eric Webb, who specializes in tropical weather, has said that rainfall in Africa — where most of the seedlings for tropical systems form before their track across the Atlantic Basin — is way above normal.

There are even more factors tipping the scales this season. In July, atmospheric pressures were at record low levels in the Tropical Atlantic. Areas of low pressure go hand in hand with rising air. That rising air is a requirement for thunderstorms — the foundation for tropical storms — to fire up.

Along with rising air, wind shear, which tends to tear systems apart, has run near record lows this summer.

Read More: Hurricane season runs out of names, moves on to Greek alphabet

Kanye West Tweets And Deletes Message Insinuating Someone Will Murder Him »