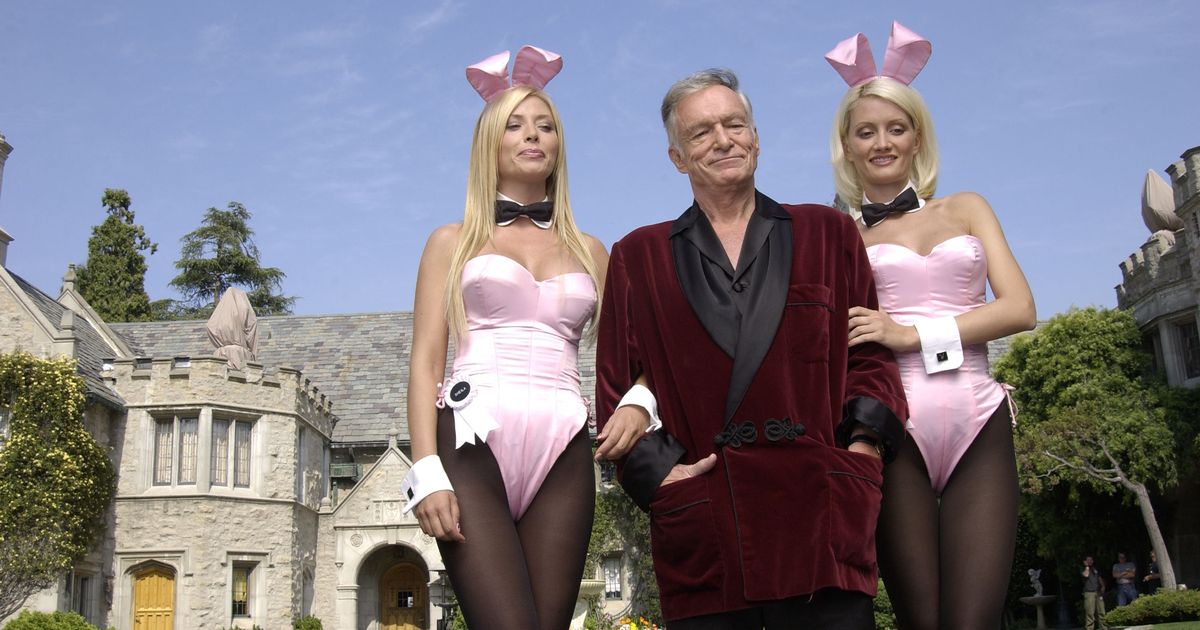 Playboy mogul Hugh Hefner died on 27 September 2017 aged 91. He spent years presiding over some of the world’s most notorious parties at his infamous Playboy mansion and the most shocking moments include a dead llama and Elvis Presley’s night with eight bunnies 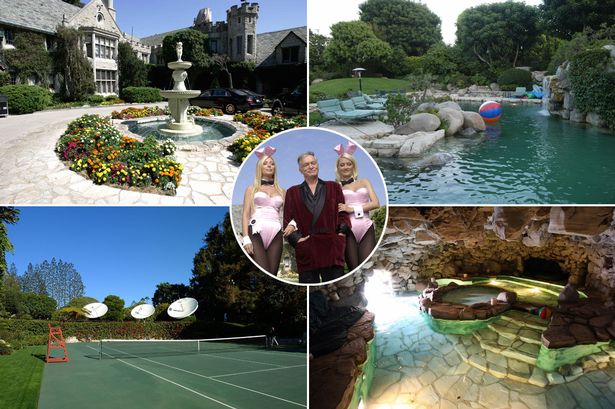 After starting his career as a lowly copy-writer for Esquire, he branched out on his own after being denied a $5 pay rise.

It was the start of Hefner’s rise to the top as a year later in 1953 he launched his own men’s magazine, Playboy, with Marilyn Monroe on the cover.

It catapulted Hefner to both fame and notoriety as he capitalised on his saucy brand and installed himself firmly in the showbiz social scene.

After moving his headquarters from Chicago – where he originally started his company – to California, he set up the Playboy mansion – buying a property in the Holmby Hills area of Los Angeles in 1971 for around $1 million. 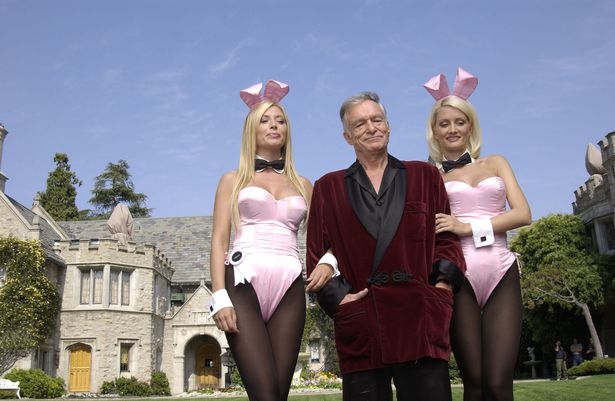 The property was transformed into both a home for Hef and a work space for the magazine’s editorial offices.

However, it soon became famous for its wild parties, which attracted some of the most famous faces in Hollywood.

Hef hosted regular gatherings with his Bunnies, and many of those parties went down in history. 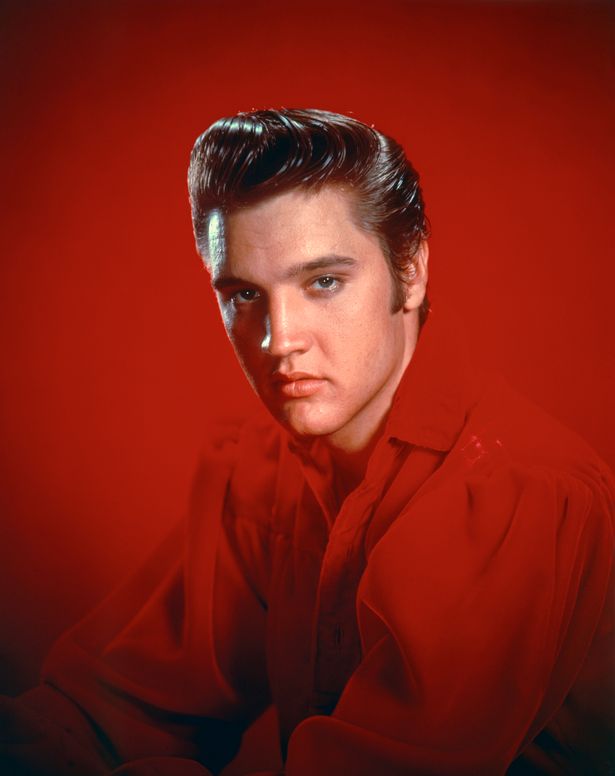 The King was among the regular visitors to the Playboy mansion during the 1970s, and reportedly spent one memorable night with eight of the bunnies.

No one really knows what went on behind those doors, but his antics impressed the host so much, Hef sealed off the room rebranded it the Elvis Suite.

It’s said only the singer was allowed to stay in that room afterwards, and it remained closed off even after his death.

The mysterious death of the llama 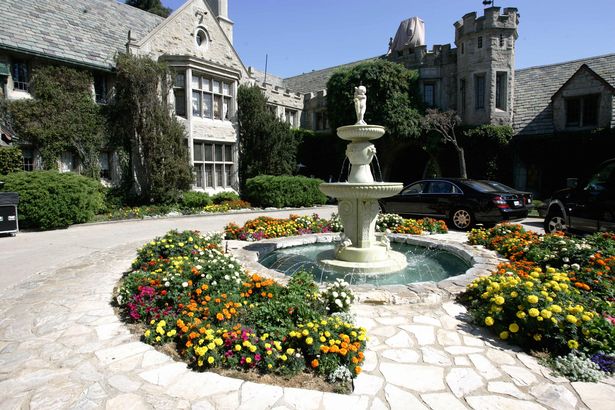 Hef was a big animal lover and had his own zoo installed on the property – even getting a special permit to keep the exotic animals.

However, tragedy struck after one particularly raucous party at the mansion when the next day, one of Hef’s beloved llamas was found dead.

The animal’s body was discovered by grounds workers the following morning and mystery surrounded the llama’s tragic demise – it’s never been revealed how the animal met its end. 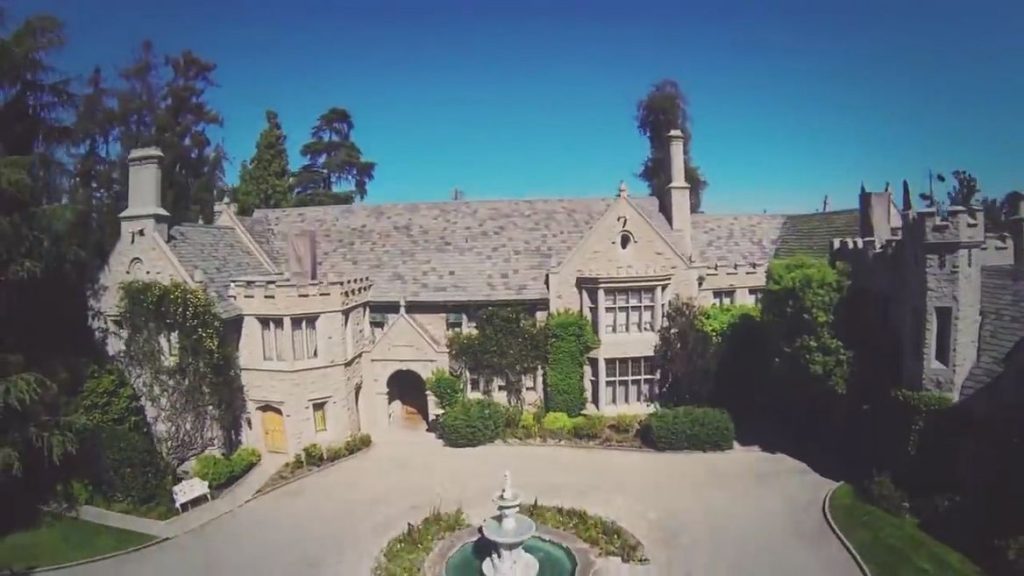 Hefner was left heartbroken by the loss of his llama, and it also prompted Los Angeles officials to take away his zoo licence.

As a result many of the Playboy mogul’s animals were taken away.

The llama was buried in a special pet cemetery which Hef added on the grounds. 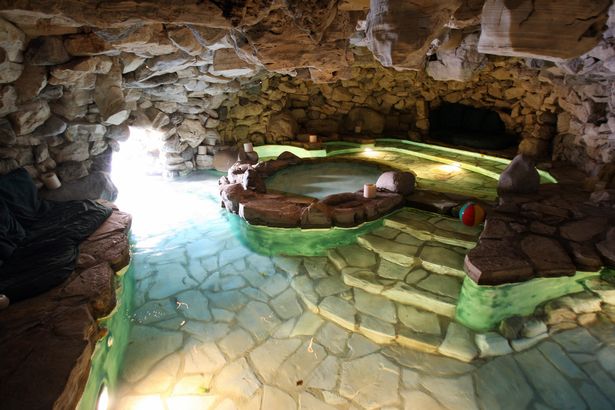 The mansion’s luxurious swimming pool was often the focus of the Playboy parties, especially the notorious grotto which housed a private hot tub.

The waters were regularly filled with bikini-clad women and rowdy party guests all out for a good time.

However, the fun came to an abrupt halt after one party in 2011 when 120 party-goers mysteriously fell ill afterwards.

They were all suffering the same strange symptoms and public health officials traced it back to the Playboy mansions’ pools.

It was later found the waters were contaminated with bacteria that causes Legionnaires’ disease, a form of pneumonia. 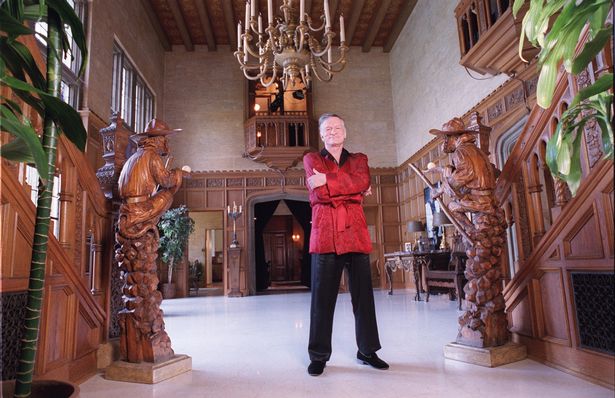 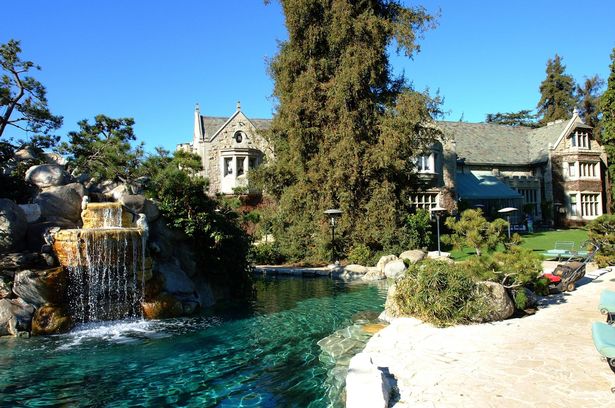 Beatles legend John Lennon was among the famous faces invited to party at the mansion, and the musician made a catastrophic error after a few drinks.

John plucked priceless piece of artwork by Henri Matisse off the wall and stubbed his cigarette out on the masterpiece.

It caused quite a kerfuffle, but despite being hugely upset, Hef forgave the star and invited him back again afterwards.

He’s also believed to have got the painting restored and it ended up back on the wall in its rightful spot.

Katie Price weed in the grotto 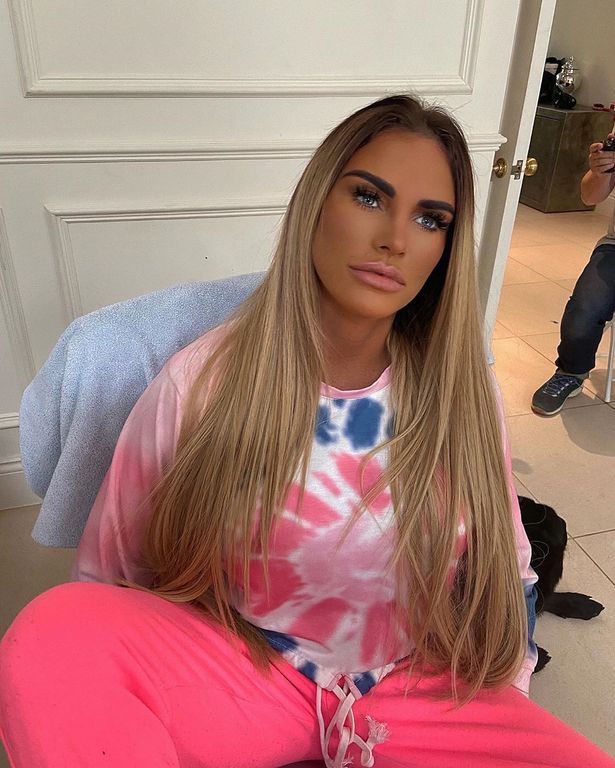 Katie Price spent six weeks living at the Playboy mansion back in 2002 when she still went by the name Jordan.

During her time there, Katie turned down the chance to become one of Hef’s girlfriends, but admitted she got caught short during one of the pool parties.

During one of her speaking shows, she revealed: “When I was younger I lived with Hugh Hefner at the Playboy Mansion for about six weeks.

“He’s a really nice guy though. I just didn’t want to do it.

“But I went to the famous grotto and I marked my territory – I p**sed in it.” 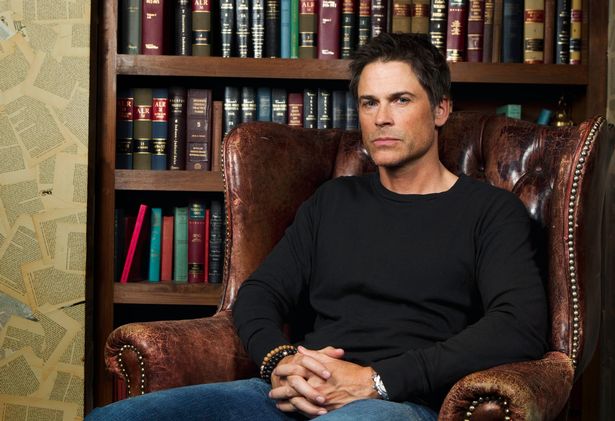 Actor Rob Lowe gave a detailed description of his first night at the mansion in a piece for Esquire, describing how he wandered into a cottage filled with Playboy centrefolds who treated him like a king.

He described how he bedded one of the girls, and then later finding another one of the bunnies naked in the grotto’s hot tub with a well known American football star.

Rob wrote: “I felt like a pharaoh or, I suppose, a junior Hugh Hefner. The girls poured me drinks, laughed, flirted, ran their fingers through my hair and generally seemed to be having as much fun toying with me as they possibly could… 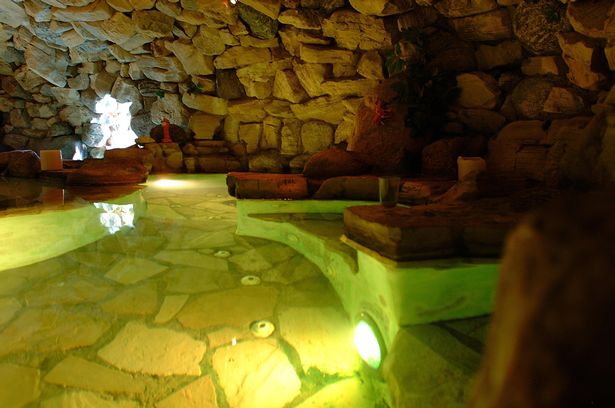 “Soon enough, one of my adolescent fantasies was realised when one of the Playmates dragged me into her guest room.

“When I finally staggered out of the little Hansel and Gretel cottage in the pines, I was both elated and disoriented.