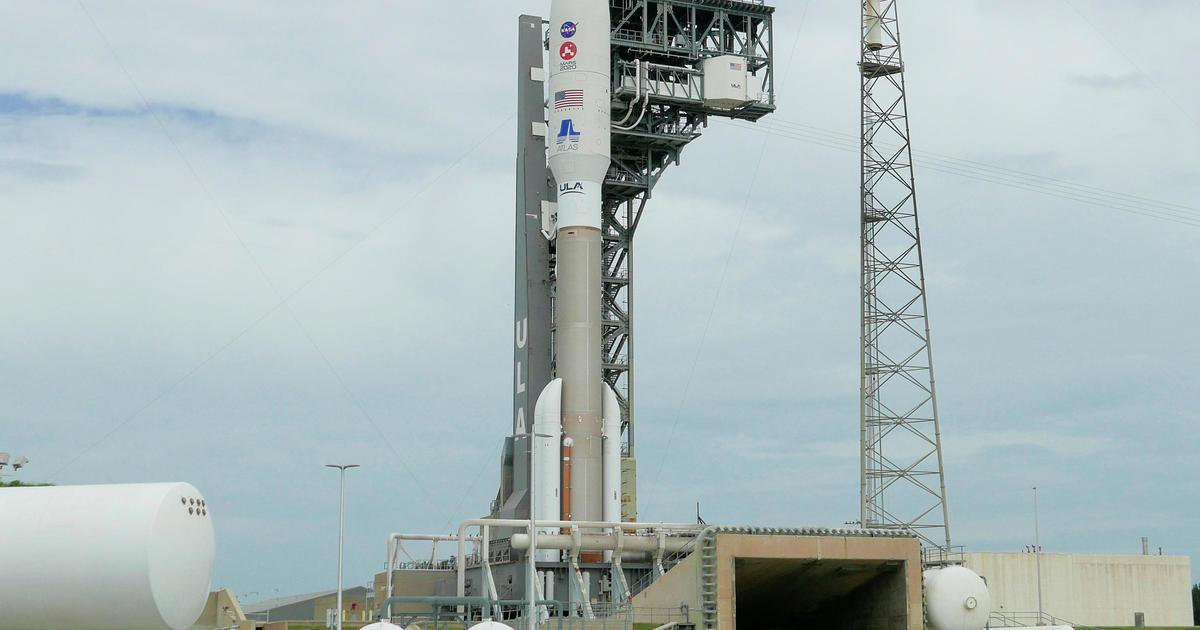 How to watch NASA’s Mars launch

After years of preparations, NASA is launching an extraordinarily complex and ambitious mission to Mars Thursday morning. The spacecraft — carrying a rover named Perseverance, an experimental helicopter called Ingenuity, a multitude of scientific experiments and equipment to retrieve samples of martian rocks and soil — is set for liftoff from Cape Canaveral at 7:50 a.m. EDT.

The journey to Mars will take seven months and cover a 292-million-mile path through the solar system before the spacecraft touches down next February.

How to watch the Mars launch

Liftoff comes midway through a planetary launch window that only opens once every 26 months when Earth and Mars are in favorable positions. The Perseverance mission comes on the heels of two high-profile launches of Mars missions by China and the United Arab Emirates earlier this month.

Perseverance will be blasted into space atop an Atlas 5 rocket with four strap-on solid-propellant boosters for extra power, which will generate 2.3 million pounds of thrust at the moment of liftoff and accelerate Perseverance and its interplanetary cruise stage to a velocity of nearly 26,000 mph.

“This rocket is going to leap off the pad with this relatively tiny payload, so do not blink when they say ‘ignition,'” said Tory Bruno, president and CEO of United Launch Alliance, which built the Atlas 5.

Perseverance will reach Mars on February 18, plunging straight into the atmosphere for white-knuckle descent famously described as “seven minutes of terror.”

Once it lands, Perseverance — equipped with 19 cameras, 13 computers and seven science instruments — will explore the area of the Jezero Crater and use its robotic arms to collect samples of rocks and soil for eventual return to Earth. Scientists believe the area was once an ancient river delta and that samples collected here could finally answer the question of whether life once existed on another planet.

To get those Mars rocks back to Earth, another rover will be launched in 2026 to fetch the samples and deliver them to a lander, where they’ll be stowed away and launched into martian orbit to rendezvous with yet another spacecraft for the long trip home.