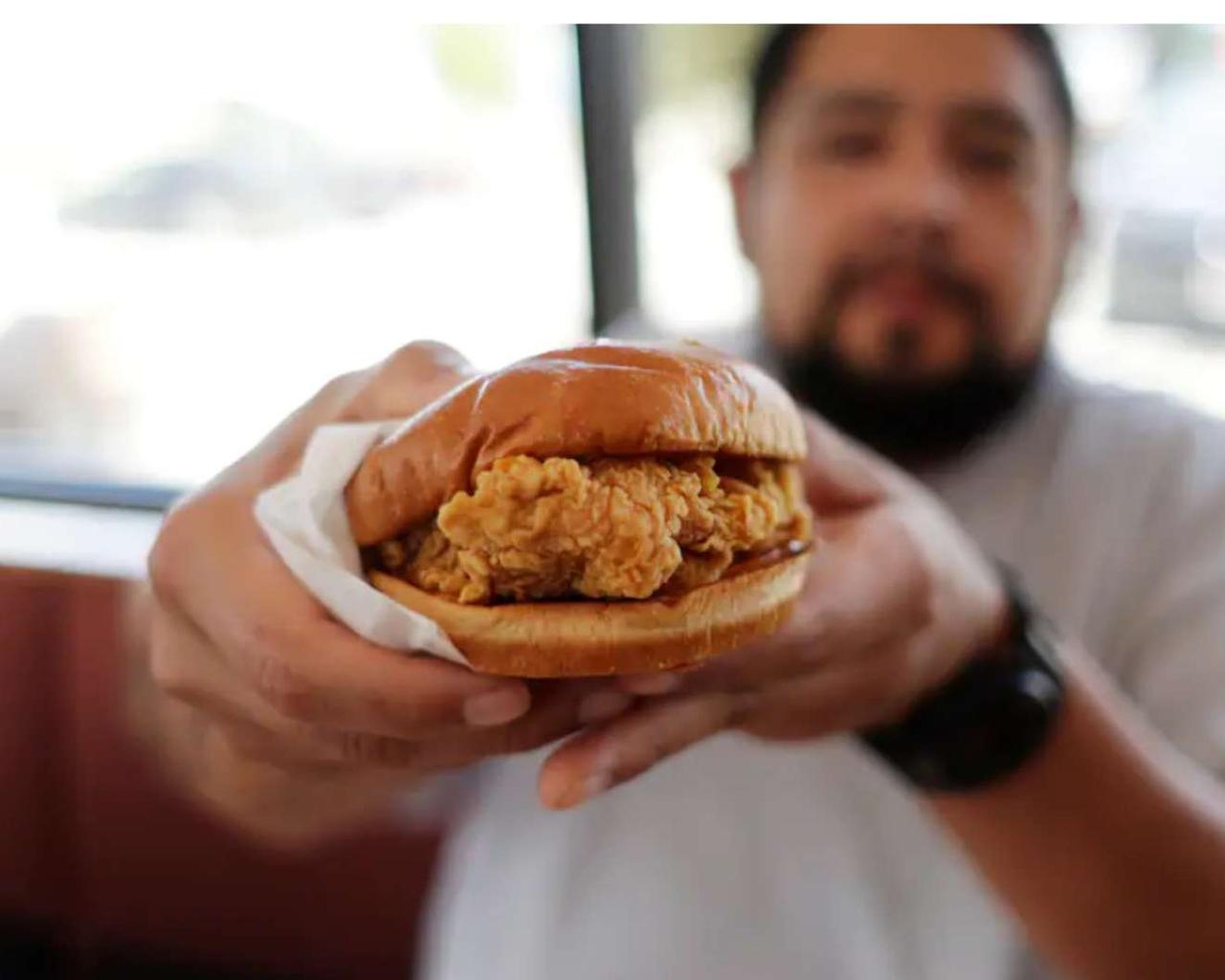 How the Pandemic Has Created a Chicken Shortage in America

Fewer workers in the plants, a rise in demand, and bad weather conditions created the scenario for the lack of the most consumed protein in the North American country to be generated.

What happened to toilet paper at the beginning of the pandemic now appears to be happening to Americans’ favorite meat: chicken.

Supermarkets and restaurant chains that have it as their main ingredient initially started reporting chicken wing shortages. Still, now it has spread to poultry in general.

The specialized press reports the deficit in the poultry industry, and the general public is beginning to notice it. Fast-food chains have run out of some of their most popular sandwiches, including fried chicken, a southern dish that has won over 50 states.

The passion for fried chicken between bread is not strictly related to the pandemic, but the closure by COVID-19 seems to have massed the taste for this food. In 2019, the Kentucky Fried Chicken (KFC) chain released a new fried chicken sandwich that went viral on social media and led to people queuing to get it to the point that it sold out within two weeks.

With the arrival of the pandemic and subsequent lockdown, KFC, as well as other chains, such as Popeye’s or Chick-fil-A, have reported record numbers of home deliveries of their chicken-based dishes. Even McDonalds, famous for its beef burgers, has reported a spike in sales of its chicken sandwiches.

But it is not just the increased consumption of Americans that has led to a shortage of this meat. The pandemic has affected this industry as much as others. According to the Food and Environment Reporting Network, 60,000 employees in the poultry industry contracted COVID 19 in recent months, and 291 died due to the virus.

Working conditions in chicken processing plants do not usually ensure social distance. Many had to readjust by reducing their number of workers to ensure a space of at least two meters between each one. This delays production.

The poultry industry is particularly powerful in the United States. It was one of the first to be declared essential. According to the Washington Post, the Trump administration originally authorized 15 chicken processing plants to expand production at the start of the pandemic to meet demand. This led to the COVID care rules not being respected, and contagions increased. Since then, the number of workers in the plants has decreased.

To complete the perfect storm, the south of the country, the region with the highest poultry production, was affected by freezing temperatures in late winter, damaging the production and distribution chain. The unusual snowfalls in Texas severely complicated this industry, and the consequences are in sight today.

Getting a fried chicken sandwich right now in America can be tricky, but if toilet paper fourteen months ago taught anything, don’t despair. This shortage is momentary.

Read More: How the Pandemic Has Created a Chicken Shortage in America

« The United States asked that the global distribution of vaccines against the coronavirus be at a cost price.