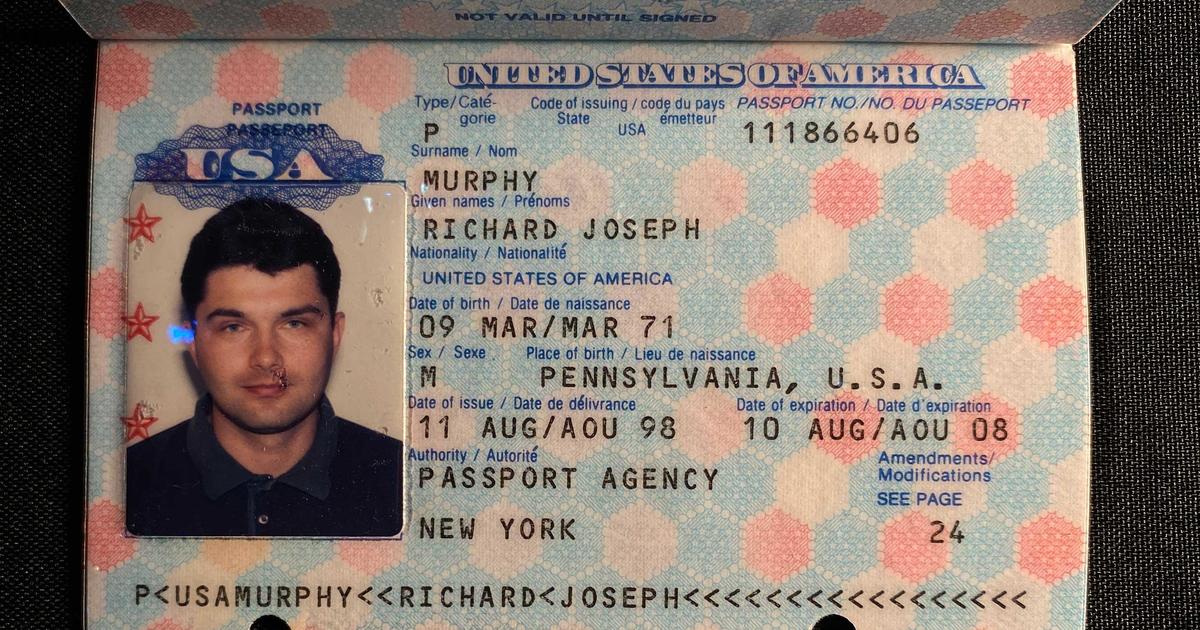 How the FBI took down Russian spies posing as Americans

Go inside one of the FBI’s most important counterintelligence investigations to track Russian operatives living in America and seeking critical secrets in “The FBI Declassified: The Spies Next Door,” airing Tuesday, October 13 at 10/9c on CBS.

In 2000, FBI agents in New York were leading an unprecedented investigation into a network of Russian intelligence agents living in the United States carrying out long-term, deep-cover assignments.

“These were Russian intelligence officers, trained, living amongst Americans, posing as Americans who were getting access like Americans,” explained FBI Supervisor Alan Kohler. They blended in so seamlessly that children, friends, colleagues and even next-door neighbors had no idea they were Russian spies.

Behind the suburban veneer, the spies were well trained operatives. At headquarters in Moscow, they had been given new, false identities and made-up backstories, referred to as their “legend.” They also received extensive training about American culture. According to Kohler, they’ll “watch American movies and watch American television. Their instructors are likely people who’ve spent time in the United States.”

They learned the smallest details of how Americans go about their daily business. “They know how to go to a bank. They know how to order a Big Mac at McDonald’s and not be strange about it,” he said. They’d often operate in pairs, living together and working together in a host country under the guise of a married couple. The whole purpose, says Kohler, is to “live amongst the enemy and blend in and not stand out.”

Their mission? Get close to American policy makers who had access to sensitive information that could be used by Russian Intelligence agents back in Moscow.

“Richard and Cynthia Murphy are both fabricated people,” said FBI Special Agent Todd Shelton. The spies lived in New Jersey with two daughter born in the U.S. Their assignments were to blend in with Americans.

“I would have believed it more if you told me they were Martians,” one neighbor said in disbelief.

In Cambridge, Massachusetts, Donald Heathfield and his wife, Tracey Lee Ann Foley, lived on a residential street just blocks from Harvard University. They had two teenage sons who were born in Canada. Heathfield received his master’s degree in public administration from Harvard’s Kennedy School of Government in 2000, which Shelton believes he used “as a platform to gain access to people that might ultimately be in positions of authority.” Foley worked for a real estate company.

For nearly a decade the FBI closely tracked the spies. “Are they a threat? What are they doing? Who are they targeting? These are all the critical things that we as counterintelligence professionals need to answer,” says Kohler. The goal was how to keep them from getting to close to people or secrets of value to the Russians.

FBI agents recorded several exchanges where the Russians passed large amounts of cash to each other in public places.

The operatives were spotted meeting amidst crowds in Manhattan’s Columbus Circle and at a downtown coffee shop, sitting on a park bench in Brooklyn, and eating at a restaurant in Sunnyside, Queens. Secret exchanges of cash and other valuables — called a brush pass — were made in the stairwells of public places like the Long Island Railroad station in Forest Hills and the Metro North station in North White Plains. One operative was even caught on camera digging up a secret cache of money — known as a dead drop — by a highway rest stop just outside New York City.

In the summer of 2010, the spies were arrested and charged with conspiracy and money laundering. They were not accused of obtaining classified materials, though according to FBI Case Agent Maria Ricci, one operative “was getting close to people who were nuclear experts,” while another was “reporting on people who were interested in potentially obtaining jobs with the CIA.” When asked why the spies never actually conducted espionage, Ricci responds, “If they had, that would have been the single greatest failure of my career.”

All of the spies were sent back to Russia without trials, traded for four Western intelligence agents being held in Russian prisons. FBI Supervisor Alan Kohler and Special Agent Shelton flew with the spies to Vienna, where the swap took place. It was the first time they would have an opportunity to speak casually with the Russian operatives.

“As an investigator, you see somebody through the lens of your investigation. You see them as a bad guy. But it really is different when you see them in person,” Kohler recalls.

“It was a privilege to be there, it really was, but it was a little bit of a surreal experience,” says Shelton, adding that when one of the operatives was asked how long he would he have stayed, his response was: “I would have stayed forever. I mean … We had a great life.”

Read More: How the FBI took down Russian spies posing as Americans