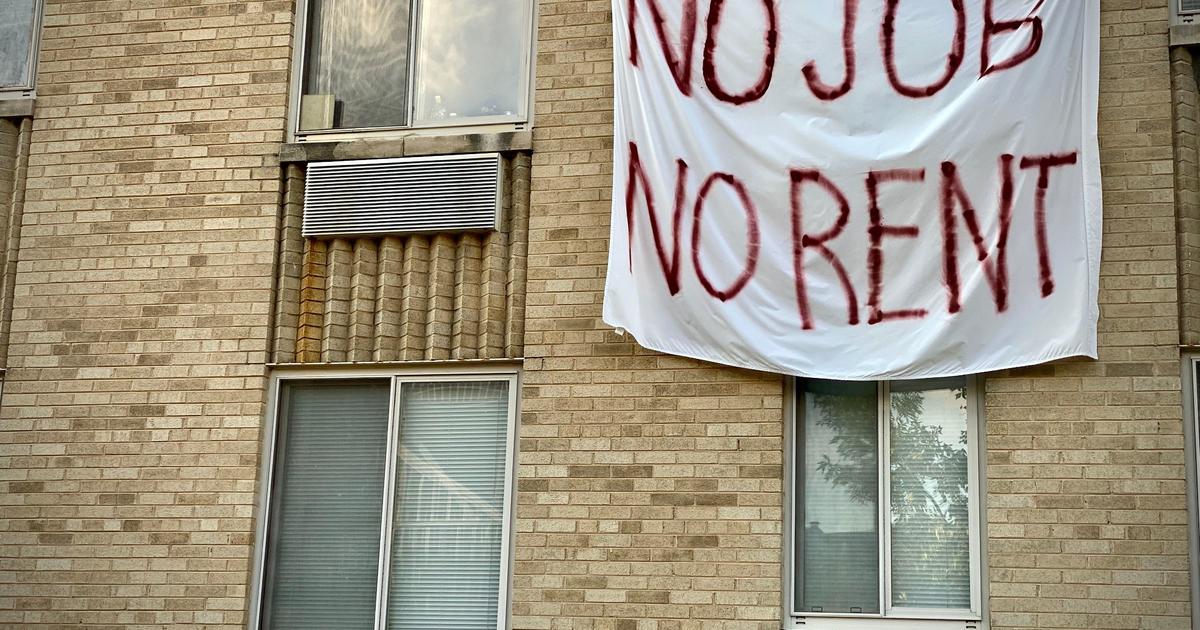 The extra $400 in weekly unemployment insurance benefits President Donald Trump has authorized may not provide as much of a financial lift as millions of jobless Americans might hope. Although his executive order would extend the payments through December 6, federal funding for the claims is likely to run out far sooner.

That’s because most of the extra benefits would be financed by $44 billion in disaster relief funds, a sum that would likely be exhausted within four or five weeks given the legions of out-of-work adults needing assistance, according to Raymond James analyst Ed Mills. A Department of Labor official told the Wall Street Journal that it expects the funds to be drawn down within five to six weeks.

It also remains unclear when the supplementary benefits promised by Mr. Trump — which experts say are critical in staving off financial hardship for many Americans — would begin to reach jobless workers. Unemployment experts say it could take weeks, perhaps until September, for the aid to roll into bank accounts.

The Labor Department official offered a more optimistic timeline, telling the Journal that the unemployment aid could start to reach jobless workers within a couple of weeks. The agency didn’t respond to requests for comment.

If the extra $400 in weekly jobless aid begins at the start of September, it could run out by mid-October, based on those estimates. The potentially short duration of Mr. Trump’s extra jobless aid underscores the need for congressional action to extend longer-term unemployment benefits, experts say. Since April through its expiration in July, an extra $600 in weekly aid had helped millions of out-of-work Americans pay for basics like rent and groceries.

Without an extension of that $600 in weekly benefits, the nation is likely to witness a spike in evictions and food insecurity, according to a survey of economists by the University of Chicago Booth School of Business.

“Obviously getting the money will be helpful, but the drawback is that it isn’t a replacement for an extension of the [weekly $600] federal program,” said Andrew Stettner, senior fellow at The Century Foundation, a progressive think tank. “We hope it doesn’t distract from the will of Congress to negotiate” an extension of a longer-term benefit.

Some workers could get less

Some workers might not receive the full $400 promised by Mr. Trump. That’s because the aid consists of $300 in federal funding — the money tapped from FEMA’s Disaster Relief Fund — and $100 from every state. But the Labor Department said in a memo that states can count their “existing unemployment insurance (UI) weekly benefit payments from state funds” toward their $100 contribution.

Translation: Jobless workers in states without the financial resources to pony up an extra $100 may end up receiving their regular state jobless aid as well as $300 from Mr. Trump’s order — not an extra $400.

“We did take pressure off states — [they] don’t have to plus-up $100,” White House top economics adviser Larry Kudlow told reporters on Wednesday.

No state has yet said it would offer the extra $100, according to the Journal. States already are facing a collective $555 billion budget shortfall through 2022 due to the fiscal impact of the coronavirus pandemic.

That means many states are likely to opt out of paying an extra $100 in jobless benefits, according to Wesley Tharpe, deputy director of state policy research at the Center on Budget and Policy Priorities.

Tumbling off the income cliff

That means those extra weekly benefits would likely decline from $600 in additional aid to $300. Jobless workers who qualify for their regular state unemployment benefits would continue to receive those, but they typically replace one-third to less than one-half of an average worker’s income.

Out-of-work Americans have told CBS MoneyWatch that they need the extra jobless pay to keep themselves afloat during the pandemic, saying that their state jobless benefits aren’t enough to cover rent and groceries. People also report difficulty finding work, with one person describing the job hunt as a “black hole.”

The decline in unemployment benefits “still represents a major fiscal cliff, with unemployed individuals losing about 25% of their income in August,” Oxford Economics senior U.S. economist Lydia Boussour said this week in a report. “Further, while the benefits are described to last until year end, appropriated funds would only last roughly five weeks.”