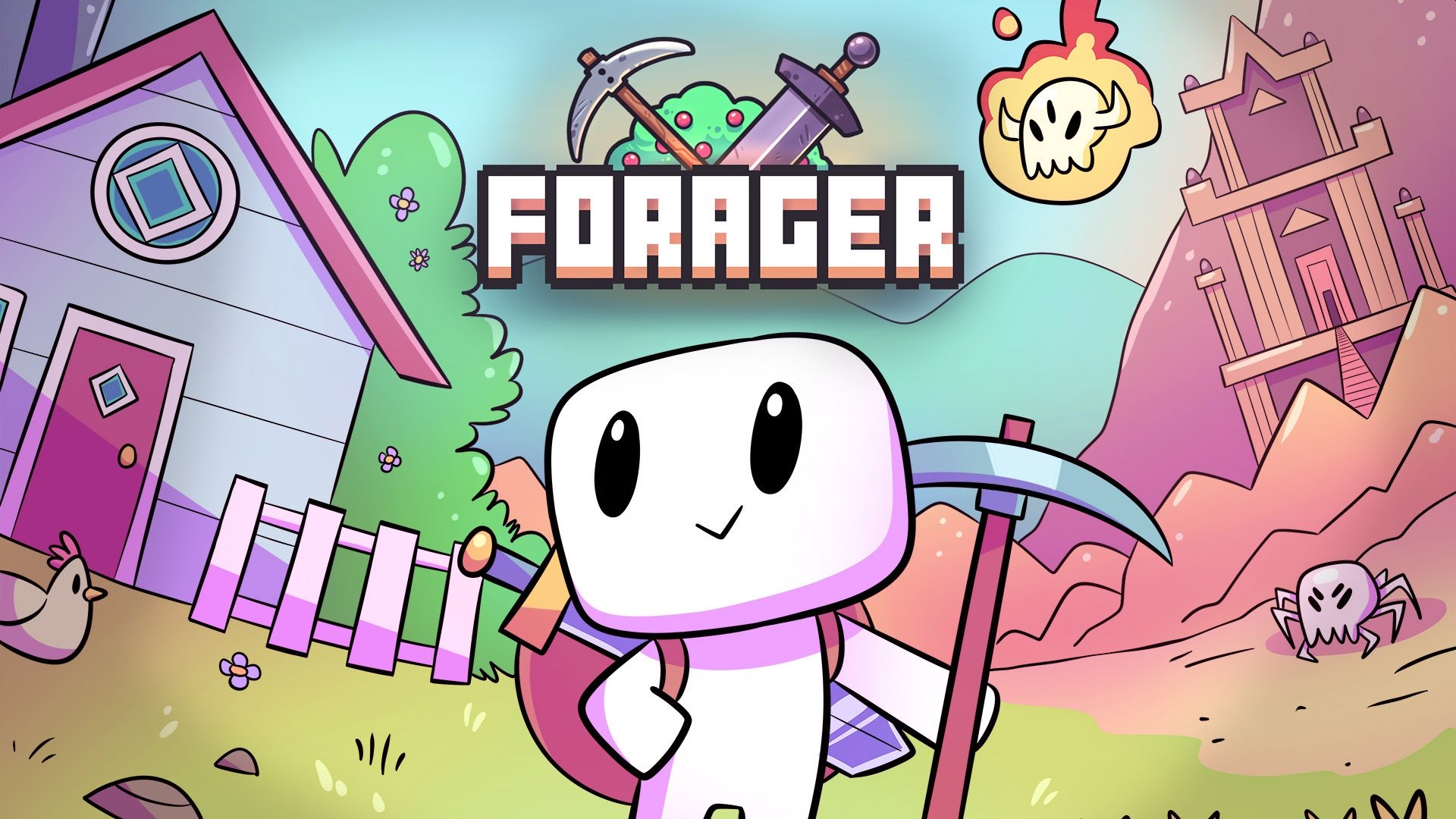 HopFrog’s Forager Headed To Mobile With All Update Content Included

In April, Hopfrog celebrated the first anniversary for its game Forager. The developer is continuing to release free content, plus patches and other bug fixes. In the celebratory post, Hopfrog also announced that it was planning a multiplayer update for PC, an Xbox port, plus a mobile version. The original game was only released on PC and was later launched on Nintendo Switch and PlayStation 4.

In June, Hopefrog posted another update in a Steam news post about the Xbox and mobile ports. On these platforms, Hopfrog is selling the base game plus all previously released updates. All of the content updates are free for everyone as thanks to players who have supported Forager since its release.

All of the console updates are considered “done” and caught up with the PC version but had to go through approval through Nintendo, Sony, and Microsoft.

Forager is an idle game that has interested thousands of players for its exploration, crafting, gathering, and managing resource gameplay. Players build a base from little, then slowly buy more land to explore and expand. What starts off as a small piece of owned land could soon turn into a giant settled property filled with farm animals, crops, and more.

There are several lands and biomes to explore, such as deserts, graveyards, snowy mountains, volcanoes, and more. Not every region is safe, as there are dungeons to explore filled with bosses and raids. Bases are also at risk of being attacked at night.

During the day, players manage a farm with crops, herbs, and caring for animals. There are over 16 skills to learn and master, along with combat abilities.

Alchemy and rune inscription is another feature of the game. Players can become powerful wizards to craft their farms with magic to tear through dungeons with bombs. The gameplay is up to players to decide, as some may prefer not to add magic to their experience.

Within each area are new people to meet as well. Players can find interesting NPCs to talk or trade with. Players will also have to deal with random events as they enjoy everyday life.

Forager is available now on PC, PlayStation 4, and the Nintendo Switch. The Xbox and mobile versions are coming soon in the future but have no release date.