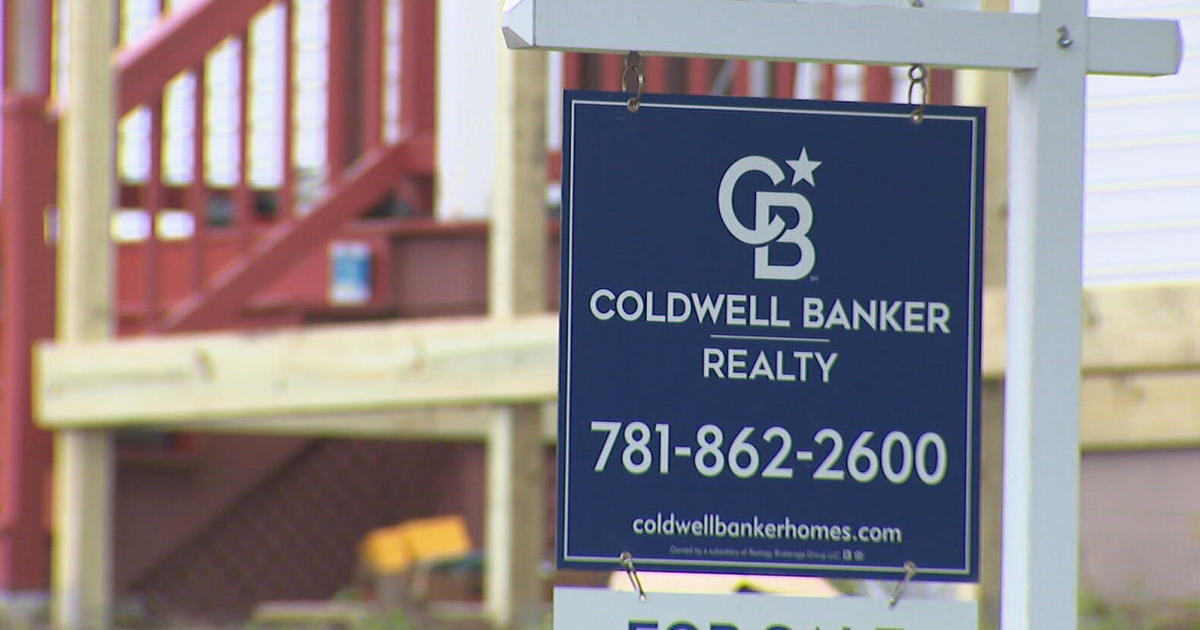 Home sellers are cutting prices, especially in these 10 cities

During the pandemic, home sellers had the upper hand as droves of buyers competed for a limited pool of properties. But there are signs the tide is turning, as a growing number of sellers now cutting prices.

About 1 in 7 listed properties had a price reduction in June — about double the rate from a year earlier, according to Realtor.com. Some of the hottest markets during the health crisis are now witnessing some of the deepest price cuts, with almost 1 in 4 properties in Austin, Texas, seeing a price drop and about 1 in 5 homes in Phoenix and Las Vegas seeing a reduction, the report found.

The price cuts come as homebuyers are facing an affordability pinch. On the one hand, the median listing price reached a new high of $450,000 in June — a figure that is unaffordable for many households. At the same time, borrowing costs have spiked, making it more expensive to finance a mortgage.

More sellers are listing their properties this summer in the hope of scoring lucrative bids, which is easing inventory levels — and putting some pricing pressure on sellers.

“[A]s many homeowners rushed into summer ready to list their property and capture the equity brought about by record-high prices, inventory has improved,” noted George Ratiu, an economist at Realtor.com, in a tweet. “This brought a welcome sign in this year’s real estate markets — price cuts.”

Half of cities don’t have enough homes, new study finds

However, there could be a downside for buyers if some owners hold off on listing their home due to those trends, Ratiu cautioned.

“As the number of new listings softens, it raises the concern that the nascent improvement in inventory may prove elusive,” he said.

In May, housing affordability around the U.S. reached its lowest level since July 2006, when home values were soaring before the crash that triggered the Great Recession in 2008, according to the Wall Street Journal, citing the most recent data available from the National Association of Realtors.

Eight of the 10 cities with the biggest price reductions in June had enjoyed higher-than-average price appreciation during the pandemic, excluding Sacramento and Colorado Springs, Realtor.com said.

Below are the 10 cities with the biggest share of price cuts among listed properties in June, according to Realtor.com.