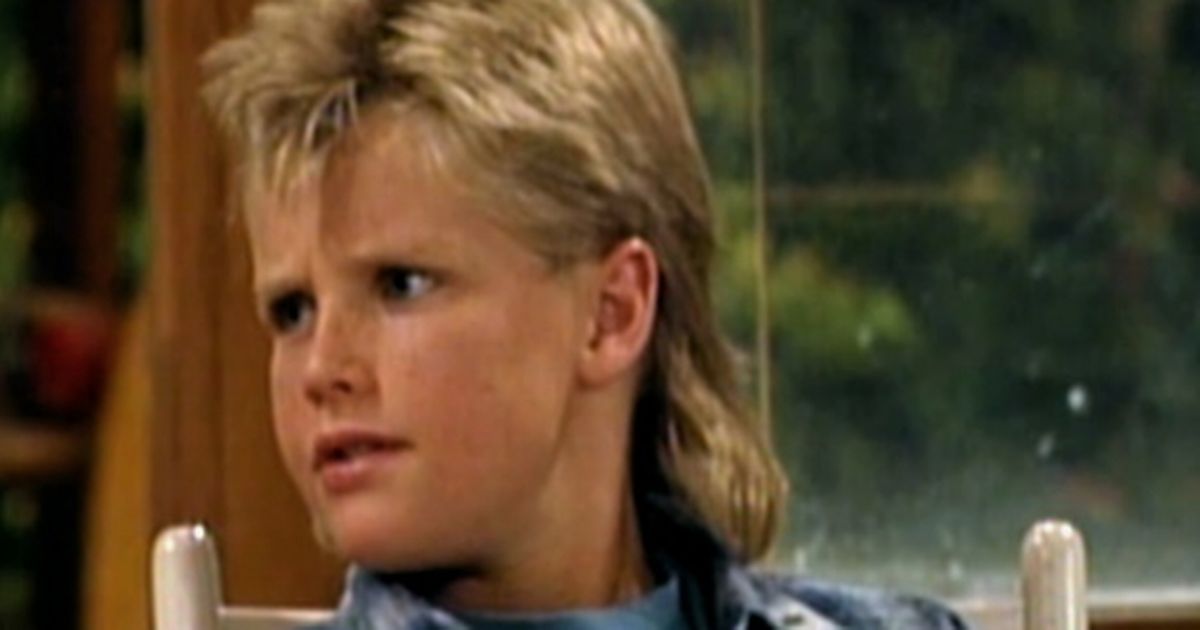 Home Improvement star Zachery Ty Bryan has been charged with strangulation, a felony, and misdemeanor charges of fourth-degree assault and interfering with making a report 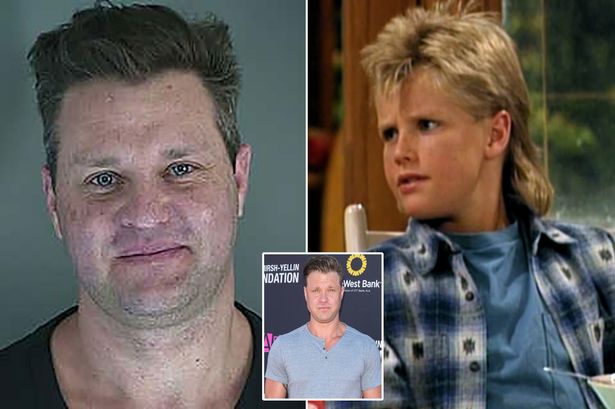 The former child star, 39, was arrested late on Friday in Eugene, Oregon, after a neighbour called to report a domestic dispute.

According to a police report seen by TMZ, Bryan’s girlfriend said they were arguing when he wrapped his hands around her neck and squeezed.

The girlfriend reportedly said when she tried to call the police, Bryan, who played Brad Taylor in the sitcom, tried to grab her phone away from her.

She then fled across the street to hide from him, it’s reported. 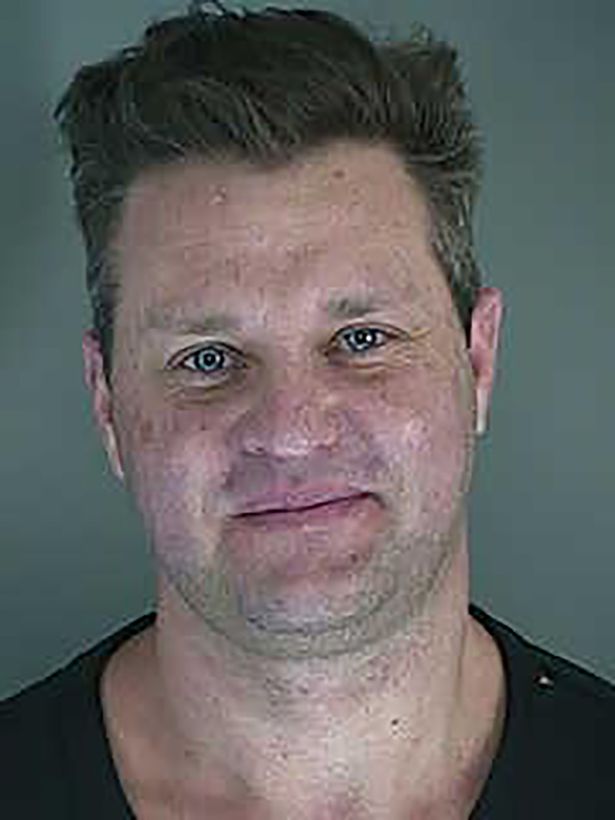 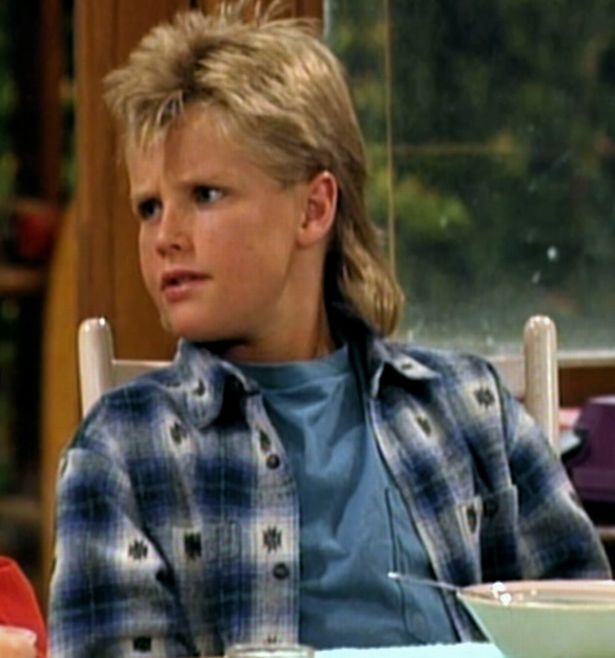 Police found Bryan sitting outside his home and the girlfriend at the neighbour’s house.

Bryan was charged with strangulation, a felony, and misdemeanor charges of fourth-degree assault and interfering with making a report.

He posed for a mug shot at Lane County Jail. 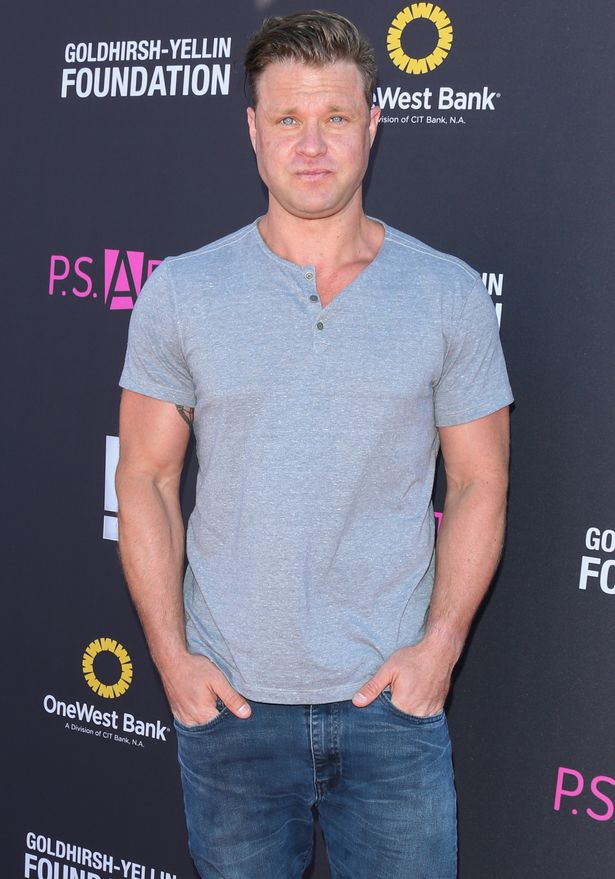 Bryan is still in custody, according to TMZ.

The actor portrayed Brad Taylor, the eldest son of Tim Taylor, who was played by Tim Allen. 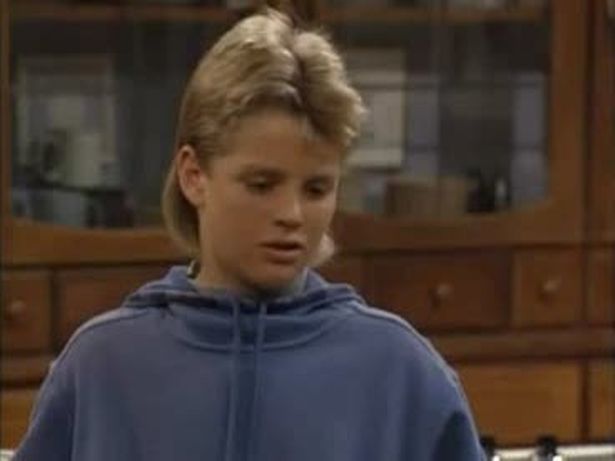 In 1999 he won the Young Artist Award for leading young actor.

His more recent roles include the horror films Dark Tourist and Prowl.

« Zlatan Ibrahimovic Shines With a Brace in AC Milan’s Win Over Inter Milan, 2-1