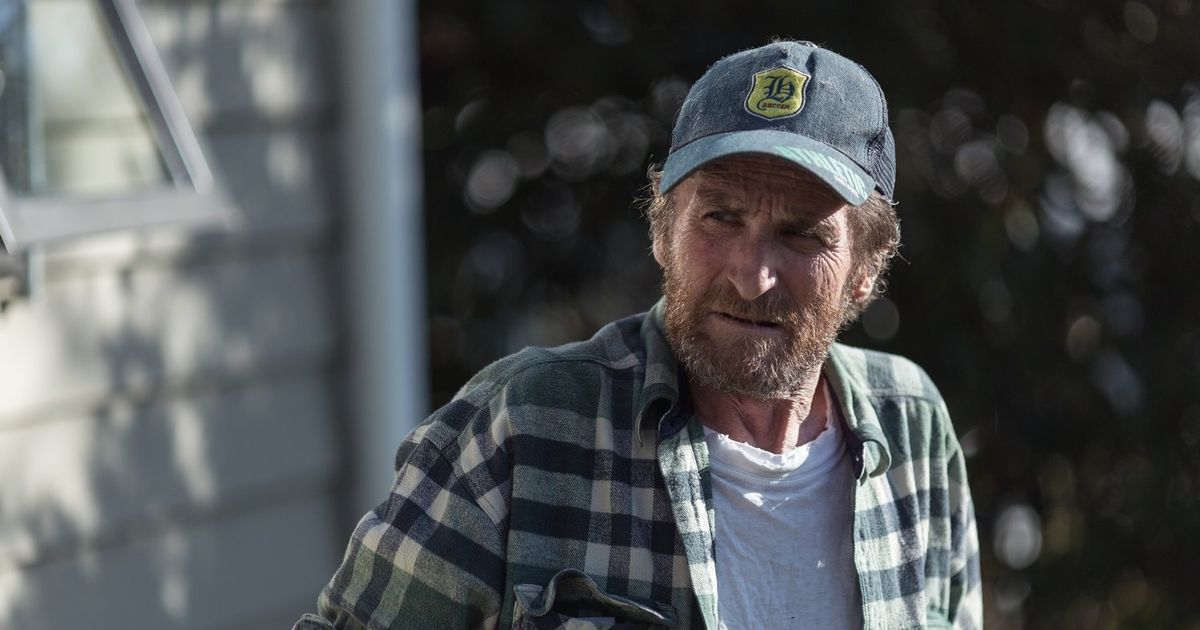 Mick Innes dead: Home And Away actor dies after battle with lung condition 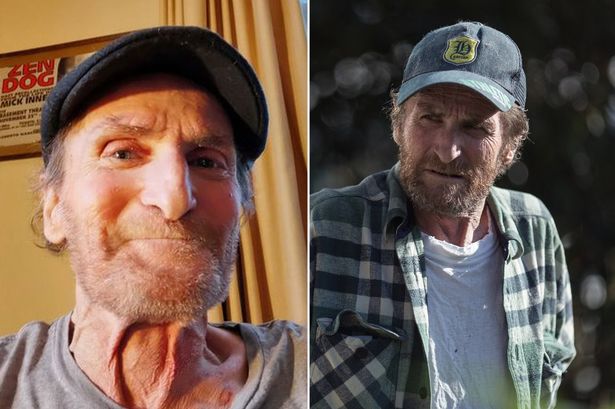 Home And Away star Mick Innes has died aged 67 after battle with a lung condition.

The New Zealand-born actor – who played Rod in the Aussie soap – passed away at his family home in Christchurch on Saturday morning, according to Stuff.co.nz.

His friend Roberto​ Nascimento​ told the website Innes had been suffering from chronic obstructive pulmonary disease prior to his death.

He had been admitted to hospital, but wanted to die at home surrounded by his family.

Nascimento​ said: “I think he always fought to the end…

“The doctor could tell he was getting tired, his breathing was laborious, and he did not want to end up in hospital.

“When he passed, he was surrounded by family, he was in his mother’s arms. She was there till the end and she is a very resilient woman.” 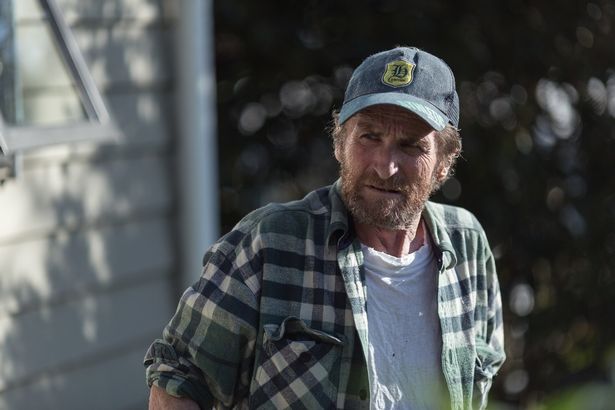 He is said to have asked for some of his ashes to be sent to Perth and Darwinto be scattered near those of late wife, Aboriginal actor Jedda Cole​.

Nascimento​ added that Innes had spent years battling addiction issues, but had been sober for more than 15 years and had been very proud of his sobriety.

He went on: “He was working to make amends with people he felt he had to. He was a complicated but a very interesting and loveable man.”

Innes is survived by three children and two grandsons 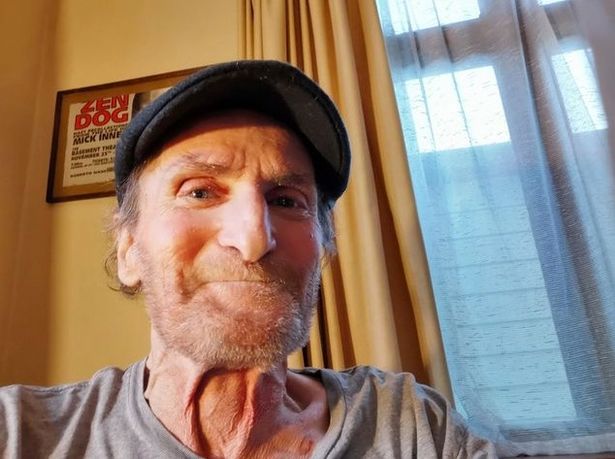 Innes began acting in the 1980s in Australia and appeared in shows such as Sunny Skies, Hounds, Super City and kids’ TV show The Amazing Extraordinary Friends.

As well as working in TV, he was also a theatre veteran and created his own stage show called Zen Dog, which reflected his own real life battles with drug addiction and alcoholism.

Read More: Home And Away star Mick Innes dies at 67 after battle with lung condition