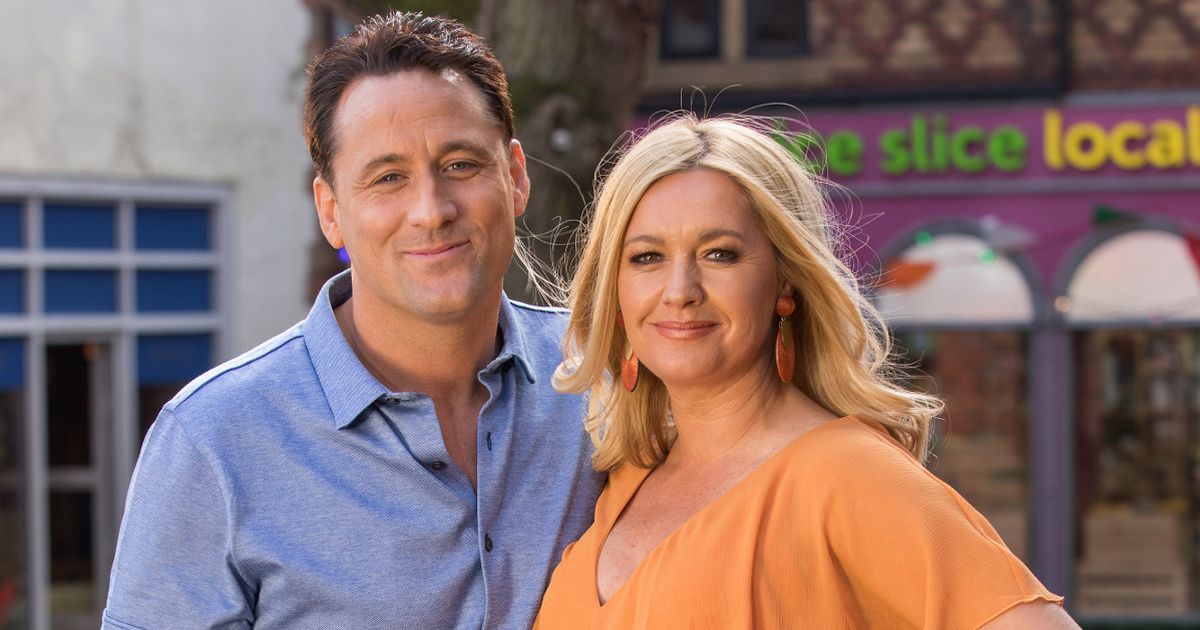 Alex Flecther is the latest celebrity to transform her appearance after undergoing a dramatic hair transformation.

The Hollyoaks star, 44, stunned fans when she debuted her new fiery hairstyle during an appearance on Steph’s Packed Lunch on Wednesday.

Viewers described the actress, who plays Diane Hutchinson on the hit Channel 4 soap, as “unrecognisable” after she sported her brand new bright red tresses.

Alex, who appeared on the daytime chat show alongside her co-star Nick Pickard, revealed her decision to change up her locks was encouraged as part of an explosive storyline which will unravel in the lead up to Christmas. 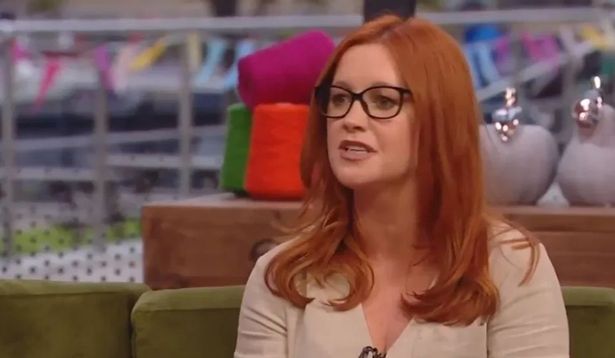 Although her new transformation looks amazing, Alex admitted she sometimes doesn’t recognise herself when she catches a glimpse of herself in the mirror.

“I keep looking at myself and going ooh, there’s me,” she quipped.

“Oh my goodness I did not know that was Alex Flecther! She looks completely different,” shared one fan.

“The new colour suits her so much, and she looks so much younger!” another gushed.

“Wow, she looks amazing! Red hair is so much nicer on her,” a third added. 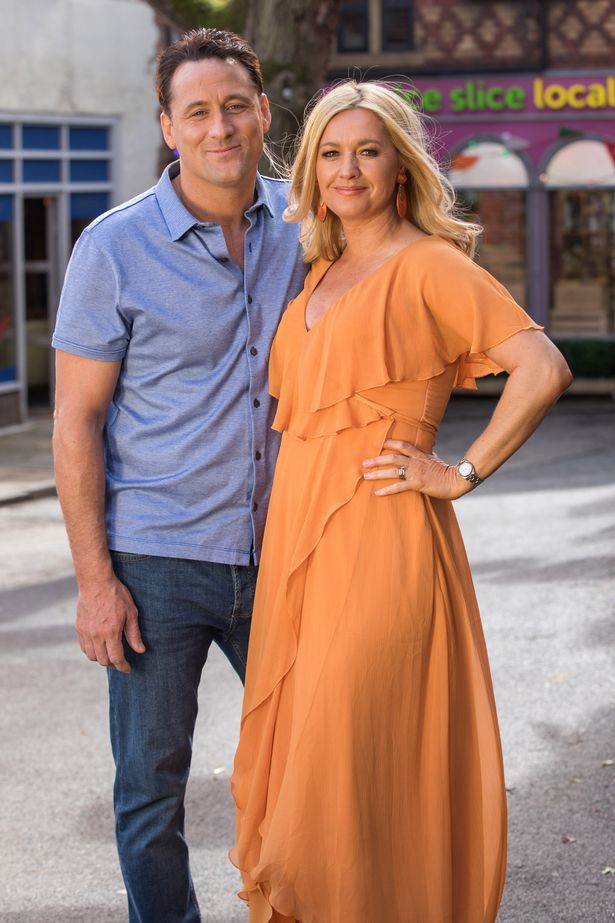 While a fourth quipped: “It took me ten minutes to realise that she was a Hollyoaks star. What the hell!”.

Dishing the dirt on the upcoming storyline, Alex hinted that after her character Diane gets involved in a love triangle, ‘major’ ructions occur.

“Christmas is going to be big for us on screen,” she explained. 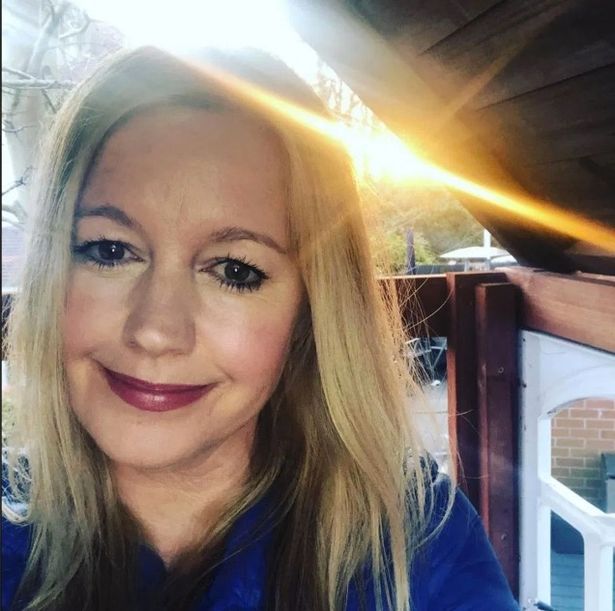 “Something major happens, but it’s kind of this love triangle, who she’s going to be with.”

Alex has entertained Hollyoaks audiences for the past ten years after joining the cast in 2010.