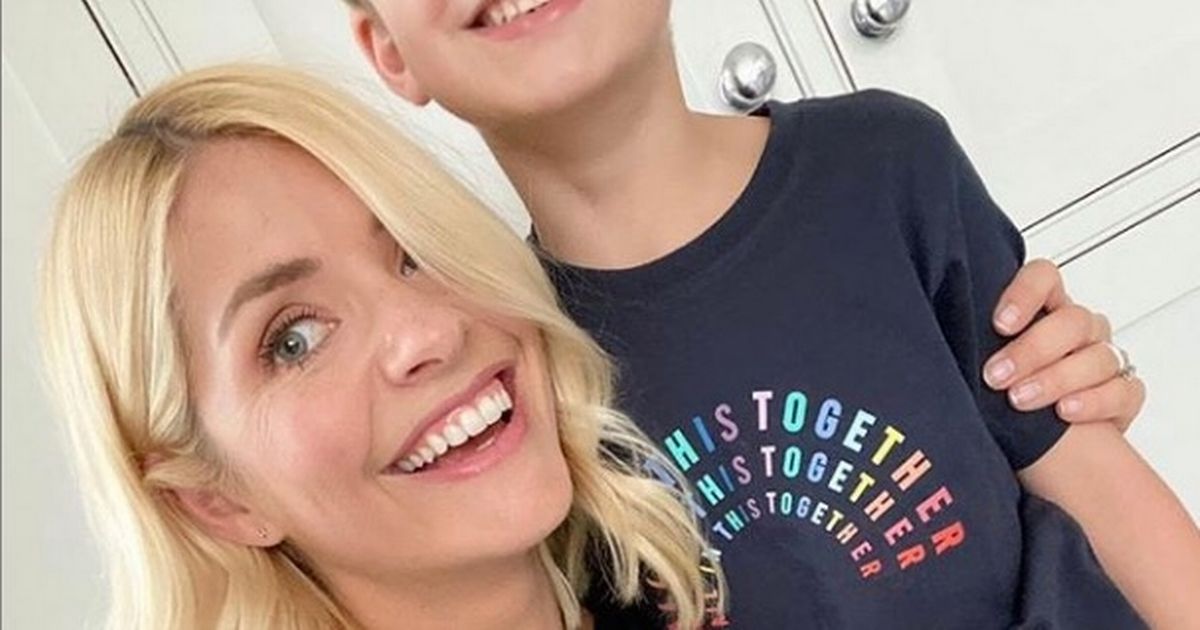 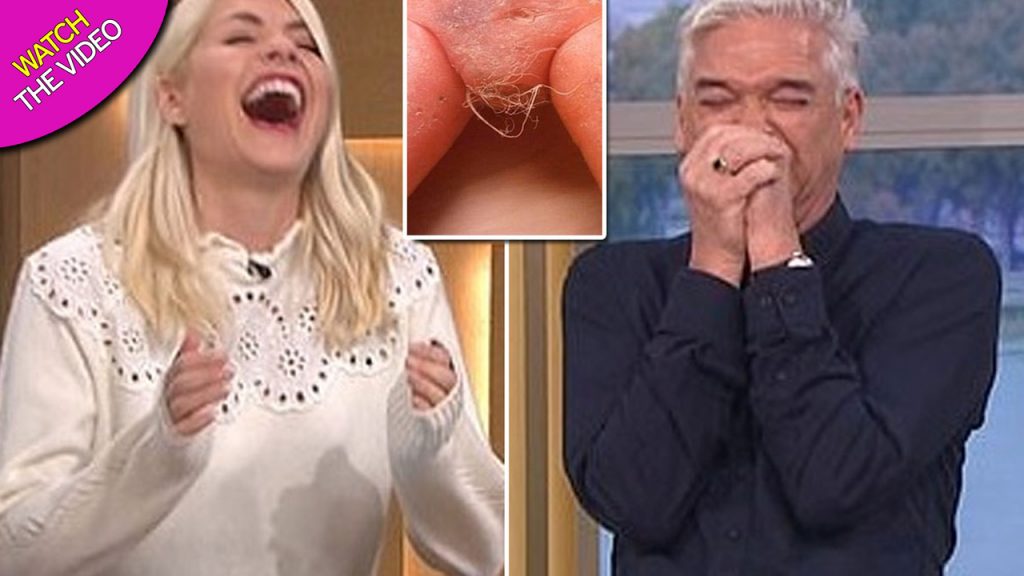 Holly Willoughby has melted her fans hearts after sharing a sweet drawing that her son Chester, 6, drew for her.

The This Morning star shared the snap which showed what looked like a lolly pop with hearts and kisses surrounding it.

The mum who shares Chester and another two kids with husband Dan Baldwin was overwhelmed with happiness after Chester put pen to paper and told how it is the small things she “loves the most”.

The sweet youngster wrote beside his picture: “Love you, Love from Chester X”

Her fans were bowled over by the sweet sketch and rushed to the comment section to commend Chester. 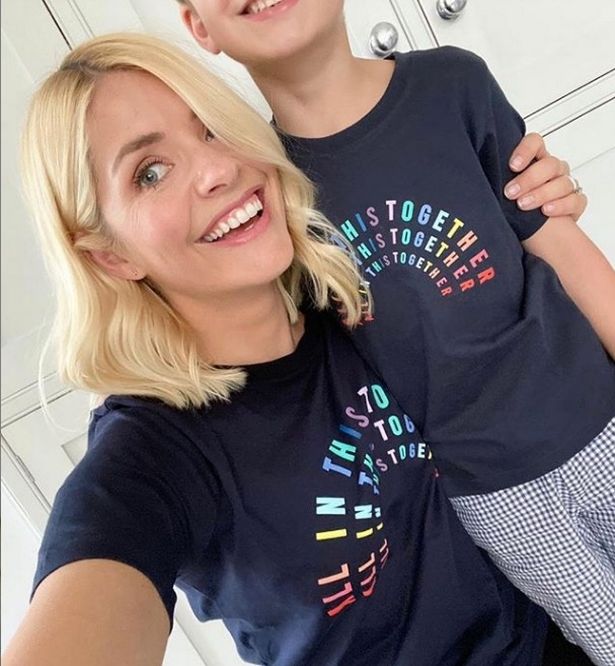 One wrote: “So cute. Those are the things that matter “

“So true and this is so adorable”, another added.

A third wrote: “What a little treasure. Bless.”

In September Holly penned an emotional birthday post for Chester as he turned six and admitted his birthday cake had left her husband Dan less than impressed. 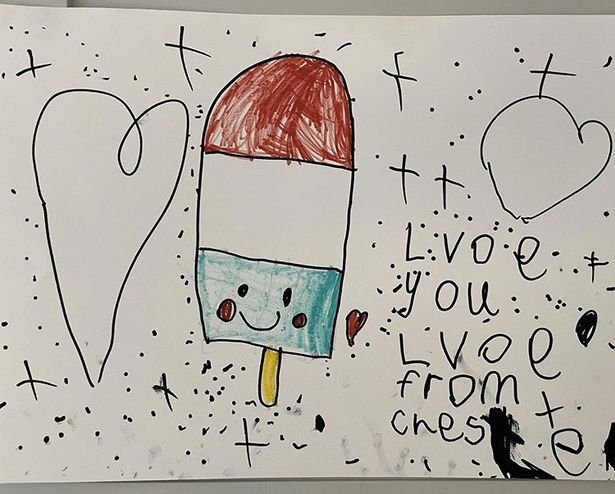 The presenter took to Instagram to wish her youngest child a happy birthday, but admitted the choice of cake was “killing” Dan.

The sweet snap shared with her 6.9million followers shows Chester gearing up to blow the candles of his Chelsea FC-styled sponge – something his Arsenal fan dad had a hard time with.

The mum-of-three penned: “If anyone knows my @arsenal loving husband you’ll know how much this Cake for Chesters birthday is killing him… I blame you entirely @franklampard…” 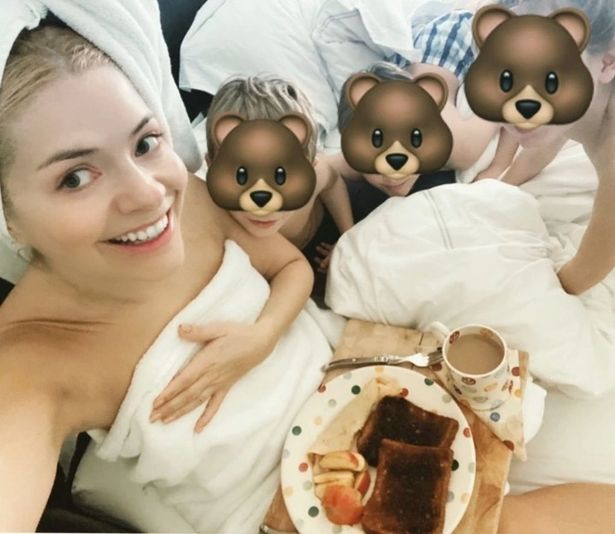 She added: “However that’s our boy all over… marching to the beat of his own drum, spreading absolute joy wherever he goes …

“We love you so very much Chester Chops… how is my beautiful baby 6 already!”