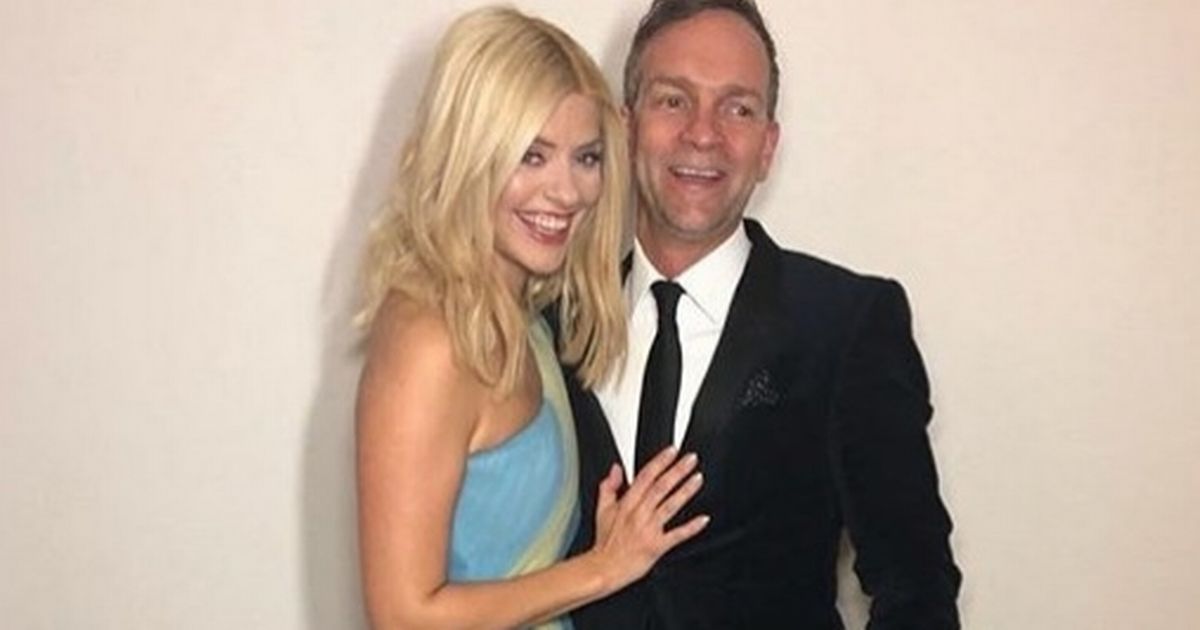 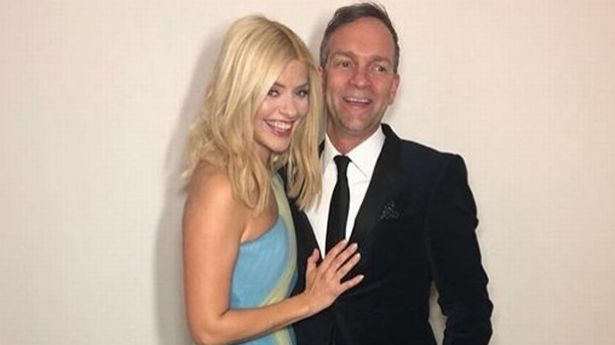 Holly and Dan have been married for 15 years

Holly Willoughby fans love learning about the presenter’s life and her style, but there’s one thing they know little about.

The 41-year-old mum-of-three tends to keep her relationship with husband Dan Baldwin quite private and he is rarely seen.

The pair are celebrating their 15th wedding anniversary today after tying the knot at Amberley Castle in Sussex in 2007, and their nuptials were straight out of a fairytale.

And while Holly has opened up about the special day, her dress and her honeymoon, not so much has been shared about how they actually got engaged.

The This Morning star has shared two key details about the proposal though – where it happened and that it came out of the blue.

He proposed while Holly was in the bath

He proposed while Holly was in the bath

Speaking to The Mirror after returning from her honeymoon, Holly told how Dan dropped down on one knee shortly after they’d moved in together and while she was in her favourite place – the bath.

He presented holly with a stunning round cut diamond on a platinum band when he popped the question.

Some may see a bathtub proposal as a rather saucy way to get engaged, but for Holly, it was an especially tender moment – as it was the moment they became a real family.

Speaking at the time, she said: “I know a lot of people almost have to force their boyfriend to propose but with Dan, it was such a shock.

“I knew I’d be with him for the rest of my life if he’d have me, but nothing can ever prepare you for what it’s like when someone asks you.

“I can’t think of any other big decision you make in your life that quickly.

“Suddenly they’re not just someone you’re in love with, they become part of your family.”

Holly and Dan may have a great relationship now, but it could have been very different if the Dancing on Ice host had let her first impression of him colour her judgement.

While many know they hit it off while working on the ITV kids’ show Ministry of Mayhem, they had actually met a few years before.

And at the time Holly admits she thought he was an “idiot”.

She was introduced to Dan backstage at a Travis concert by fellow presenter Sarah Cawood and her husband-to-be was “really, really drunk”.

“He was really, really drunk,” Holly recalled. “I was literally in his company for 10 minutes and said to Sarah ‘who was that idiot?’

“If she had said that’s your future husband I would have run.”

Thankfully things worked out for the best and the pair have now been married for 15 years and share two sons and a daughter together – Chester, Harry and Belle.

Holly recently divulged a few extra details about their big day on her lifestyle website, Wylde Moon as part of a Q&A, calling the day “magical” and “overwhelming”.

She explained how she had a very specific vision for her wedding dress – and that she wore a secret outfit for her new husband underneath it.

She said she’d wanted it to be “very vintage” with lots of lace as well as long sleeves, a high neck, an open back and lengthy train, so she designed it herself.

Holly also recalled that she had an old pair of red leather heeled shoes that she “loved” and wanted to wear, so a family friend kindly remade them for her in white satin.

She added: “It’s obviously very important to get your underwear right under your wedding dress, and even more so with a backless dress.

“My amazing dressmaker had a vintage pattern for a bunny girl outfit. She adapted a 1960’s original bunny girl corset by cutting the back so low, it didn’t show.”

Holly added that the dressmaker even produced a tail, saying: “She even made me a fluffy tail – but I’m not sure that ever saw the light of day!”

They danced to the song English Rose as their first dance, with Dan explaining they picked it as The Jam was one of his favourite bands growing up and because Holly is an English Rose.

Holly has since added to the bling on her left hand, with a wedding band and eternity ring, both studded with diamonds.

She also donned her wedding dress for a second time in 2018, to celebrate Prince Harry and Meghan Markle’s royal wedding at Windsor Castle.

She hosted a party at her house to mark the occasion as well as her mum’s 70th birthday and sister’s 40th.

All three women dressed in white for the occasion, with Holly and her sister wearing wedding dresses and posing with patriotic decorations.

Do you have a story to share? We want to hear all about it. Email us at [email protected]