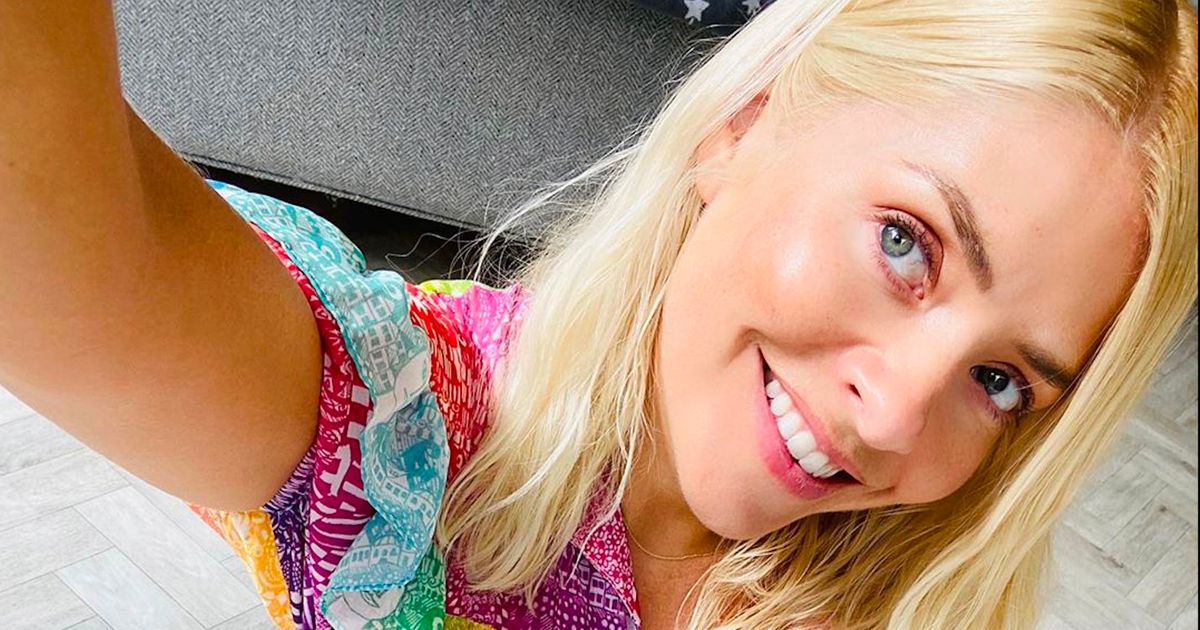 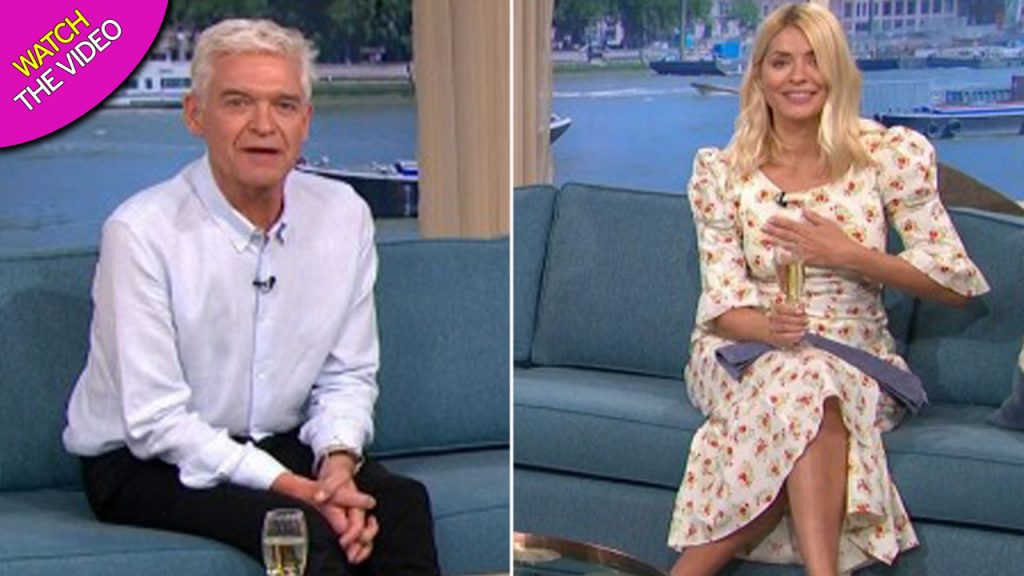 Holly Willoughby has spent some of her time self-quarantining in the UK by thinking back to the sunshine holiday she has just had.

The 39-year-old TV presenter had been spending time with her family in Portugal when she had to return early due to changes in the UK quarantine rules.

Holly is due back on ITV’s This Morning at the beginning of September, so left her husband Dan Baldwin and her three children on their holidays so she could be back in time to fit in her two weeks isolation before appearing back on the TV.

It would seem that she is still pining for those days in Portugal, as she shared a stunning snap of herself in a white swimsuit, on Instagram. 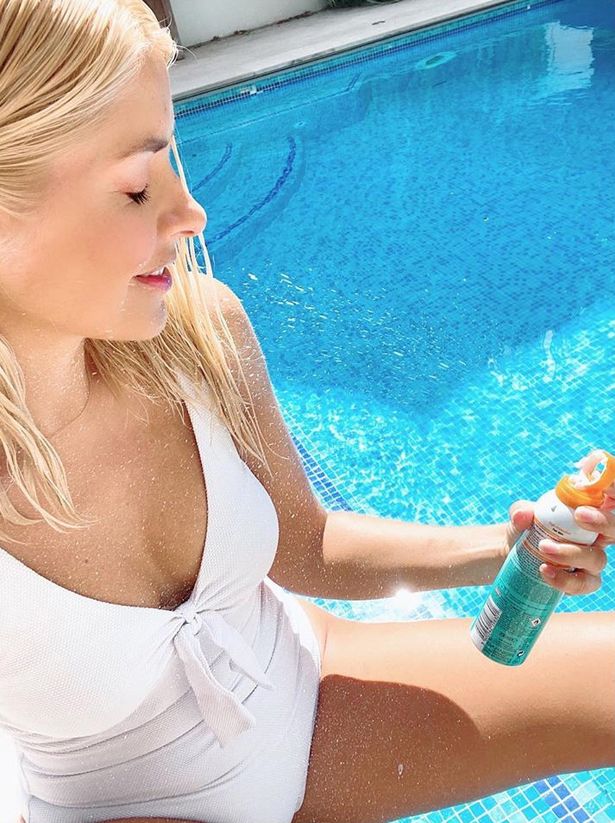 Posting on Sunday, Holly was looking stunning in a one piece as she topped up her tan by the pool.

With minimum make-up and her blonde hair down to her shoulders, Holly gave fans a treat with her plunging neckline.

The glowing pic seems to be the perfect response to claims that she is thinking about moving on from her This Morning role, after 11 years presenting alongside Phillip Schofield.

It had been reported that Holly was considering seeking prime time opportunities, especially after she was well received when replacing Ant McPartlin on I’m A Celebrity in 2018. 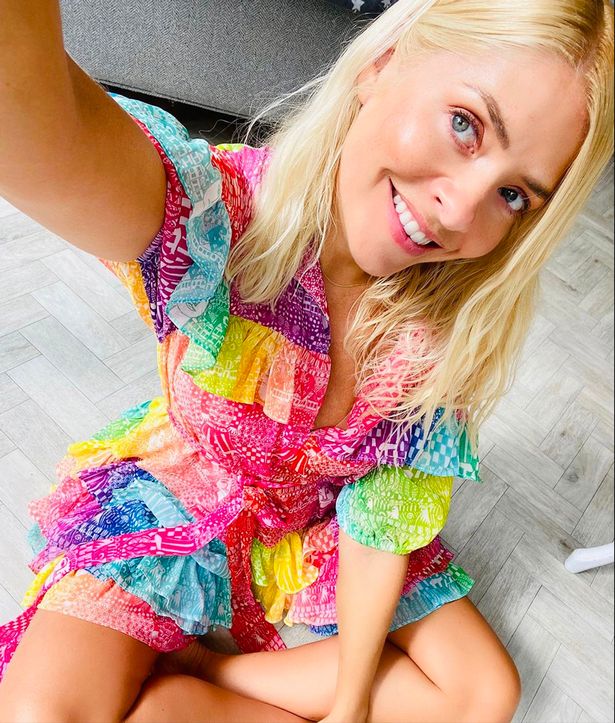 A source has told MailOnline that this is not the case and that she is more than happy to continue with daytime TV.

The insider said: “Holly loves This Morning and working with Phil.

“She is the happiest that she’s ever been on the show and has no plans to leave.”

The Sun had reported that Holly wanted the move so that she could spend more time with her family.

A source told them: “Holly is unique in that women like her and want to be her friend and men are attracted to her as she’s so beautiful. She has universal appeal.

“While she loves This Morning, her four-day-a-week live TV stint is a huge drain on her time and requires a lot of energy, plus she’s been doing it for 11 years now.”

Kellyanne Conway to leave White House to focus on family »