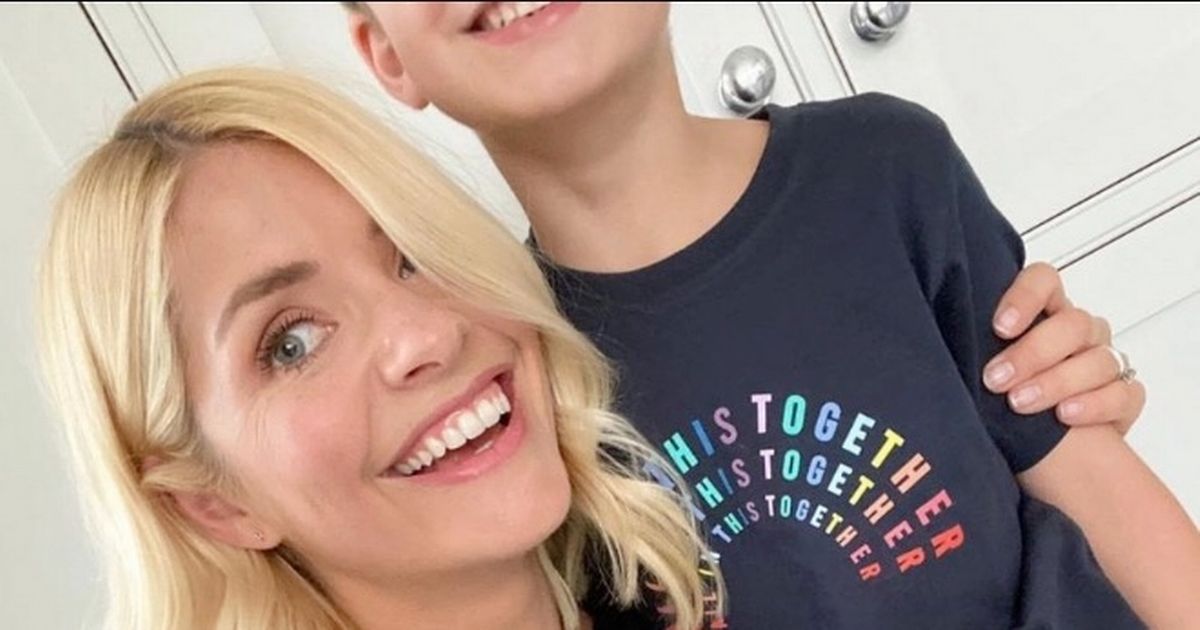 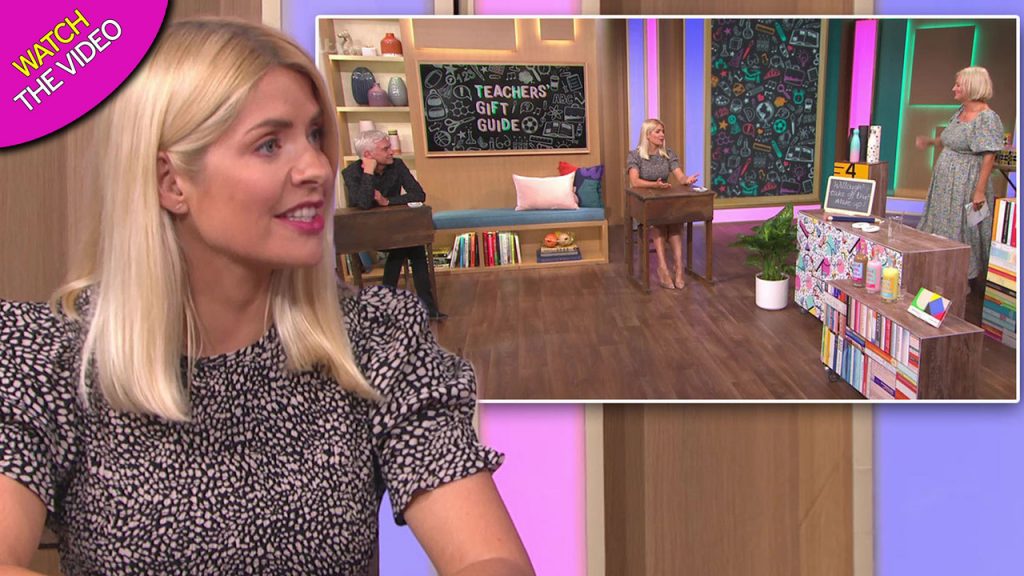 Holly Willoughby has shared an adorable letter to the tooth fairy that her five-year-old son Chester had written after he lost his first tooth.

The 39-year-old This Morning presenter posted a photo of the note after he was in a “panic” that he didn’t have the tooth to put under his pillow after losing it in grass.

Chester had addressed the tooth fairy about the problem and written neatly on a piece of paper to explain what had happened in the hope that he wouldn’t miss out on present from the fairy, when he is visited in the night.

The youngster wrote: “To Tooth Fairy, I lost my tooth today in the grass. ❤ Please can you still come. Love Chester.” 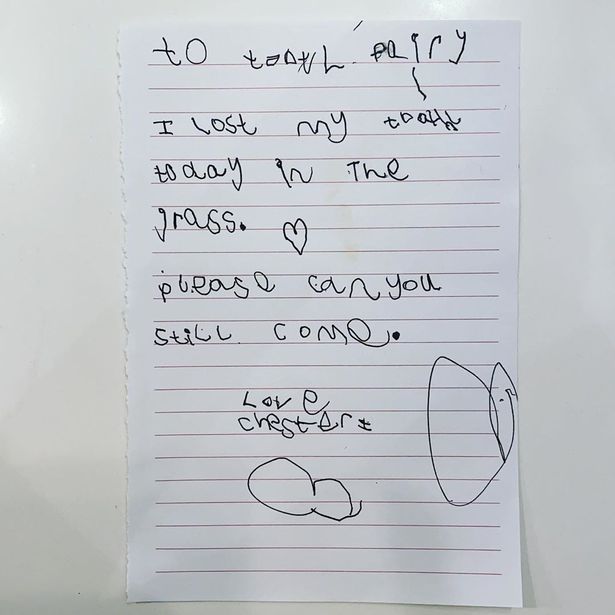 Holly added her own caption to the post to explain the background as to what had happened to worry her son.

She wrote: “Slight panic when Chester lost his first tooth today and could find it… I’m sure the tooth fairy will still come… ♀️.”

Thousands replied to the cute note with Holly’s This Morning co-host Phillip Schofield among the first, writing: “Awwwwww!!!!” 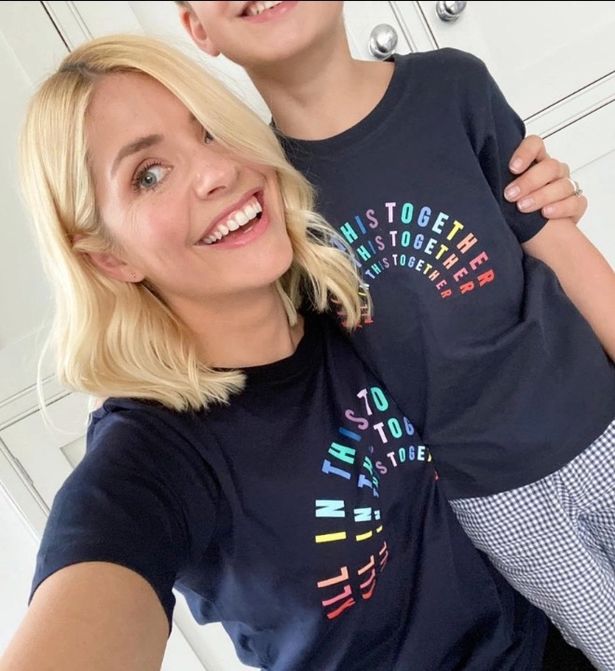 There were reassuring words for Chester from Dancing On Ice judge, John Barrowman, who said that he has put a word in: “Of course the tooth fairy will come. I have just contacted them. All is good.”

Holly makes a point of never showing the faces of her children on social media, so fans always lap up anything relating to her offspring.

Chester is her youngest of Holly with TV producer husband Dan Baldwin, alongside Belle, nine, and Harry, 11.

« Trump declines to commit to peaceful transfer of power