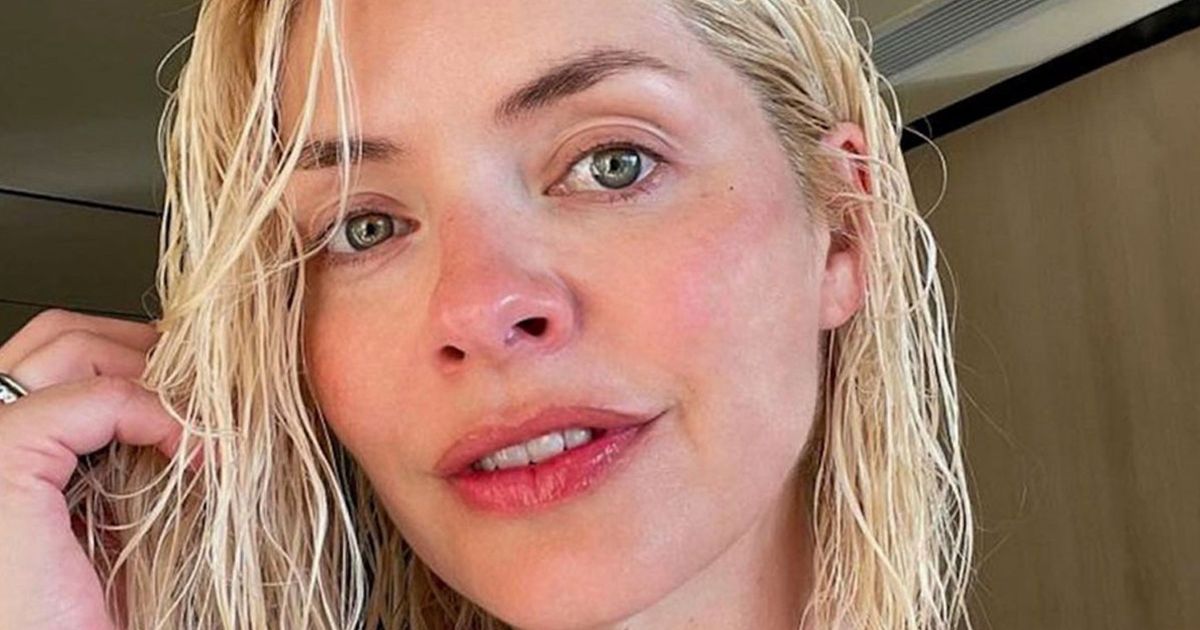 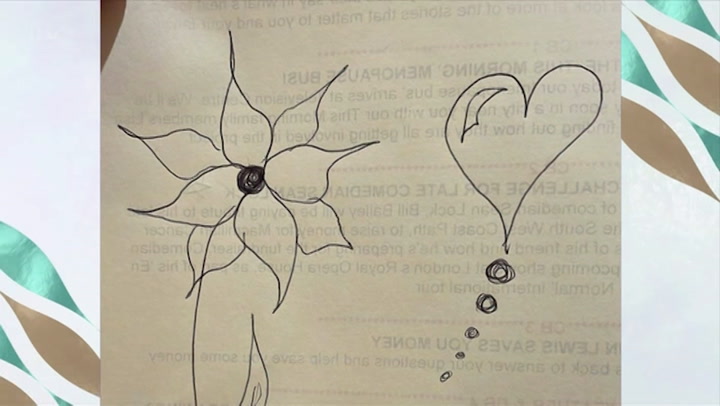 This Morning: Graphologist says Holly has an ‘intelligent mind’

Holly Willoughby shared her sexiest picture to date to celebrate 15 years of marriage with her husband Dan Baldwin.

Taking to Instagram on Thursday, This Morning presenter, 41, posted a black-and-white image of herself underwater wearing a cheeky black bikini.

The bottoms, which were embellished with the words ‘Mrs Baldwin’, hugged her derriere as she floated on the surface of the water in the throwback snap from when she tied the knot.

In the picture, Holly has long blonde hair which has been styled into loose waves. She captioned the post: “Mrs Baldwin 4 ever… #15yearsmarried #love.”

Friends and fans offered their congratulations to the happy couple, with Vanessa Feltz commenting: “Congratulations to a hilarious dynamic charming and entertaining couple. Here’s to forever.”

Holly wowed fans with the pic

Holly and Dan have been married for 15 years

One fan wrote: “You 2 are perfect for each other,” while another said: “Happy anniversary lovers ….. love you both.”

Holly and Dan tied the knot at Amberley Castle in Sussex in 2007 in a fairy-tale ceremony.

The mum-of-three recently gave a few extra details about their big day on her lifestyle website, Wylde Moon, calling the day “magical” and “overwhelming”.

Holly wore her wedding dress again for the Royal wedding

She explained how she had a very specific vision for her wedding dress – and that she wore a secret outfit for her new husband underneath it.

Holly said she’d wanted it to be “very vintage” with lots of lace as well as long sleeves, a high neck, an open back and lengthy train, so she designed it herself.

She added: “It’s obviously very important to get your underwear right under your wedding dress, and even more so with a backless dress.

“My amazing dressmaker had a vintage pattern for a bunny girl outfit.

The couple seem so loved-up

“She adapted a 1960’s original bunny girl corset by cutting the back so low, it didn’t show.”

Speaking to The Mirror after returning from her honeymoon, Holly told how Dan got down on one knee shortly after they’d moved in together while she was in her favourite place – the bath.

He presented her with a stunning round cut diamond on a platinum band.

Speaking at the time, she said: “I know a lot of people almost have to force their boyfriend to propose but with Dan, it was such a shock.

“I knew I’d be with him for the rest of my life if he’d have me, but nothing can ever prepare you for what it’s like when someone asks you.

“I can’t think of any other big decision you make in your life that quickly.

“Suddenly they’re not just someone you’re in love with, they become part of your family.”