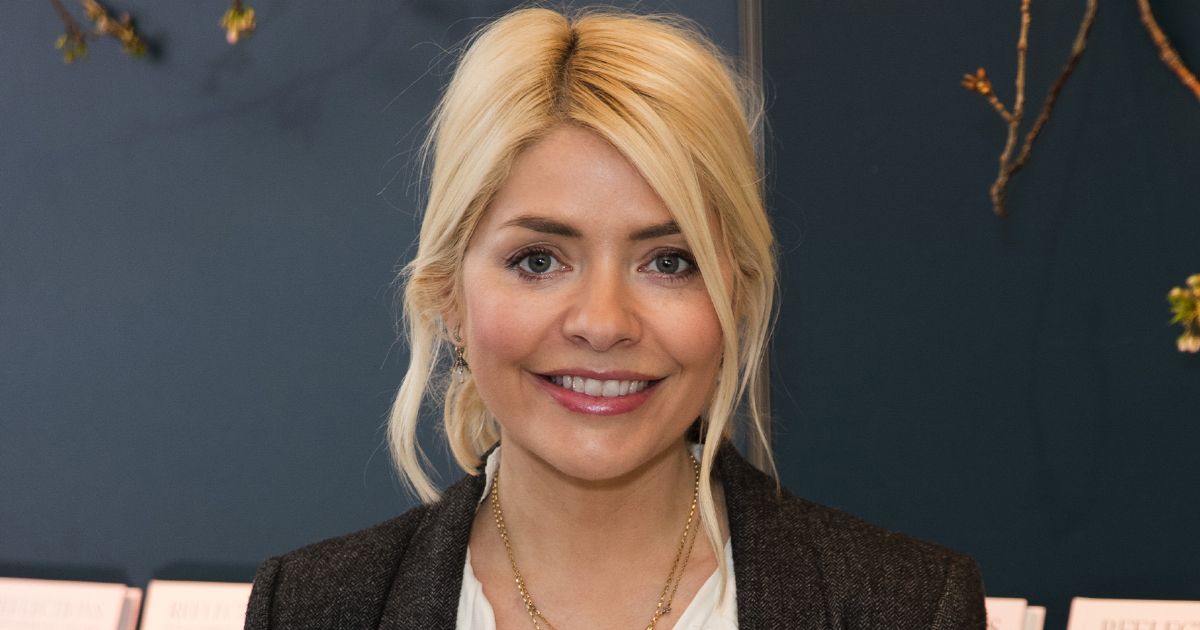 Holly Willoughby recently settled a deal with her former management company over a ‘sunset clause’, which entitled them to 15% of her earnings in any contracts 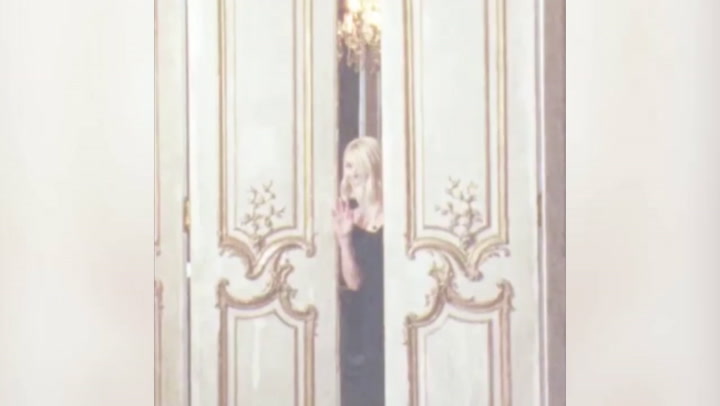 Holly Willoughby has reportedly been feeling ‘overwhelmed’ by all the incredible offers she has been receiving outside of ITV.

The star recently settled a deal with her former management company YMU over a ‘sunset clause’, which entitled them to 15% of her earnings in any contracts they had set up.

And now, the This Morning presenter, 41, seems to be desired by many TV bosses for great presenting jobs.

A source claimed: “Holly’s been in tears because she feels quite overwhelmed.

“The offers have been rolling in, but after signing up for rival shows, for channels including BBC and Sky, ITV are beginning to make it known they need more loyalty from one of their top TV stars.”

Holly settled a deal with her previous management company

She is said to be ‘overwhelmed’ by the offers

The insider claimed to Closer Magazine, Holly feels there’s too much pressure on her.

Mirror have contacted ITV and Holly’s representatives for comment.

When Holly split from her former management company YMU, which still represents Phil, she set up her own, named Roxy Management, instead.

Back in early 2021, it was reported Holly was prepared to go to court with her former management company over their ‘demands’ of £200,000 worth of her earnings per year.

It was understood Holly earns an estimated £600,000 from her This Morning contract, after she joined Phil at the helm in 2009.

Holly joined This Morning in 2009 (pictured with co-host Phil)

A source told The Sun at the time: “This is not about the money, it’s the principle of the thing.

“There has never been any question over commission on contracts that they concluded – this is about what happens moving forwards now that they aren’t involved, and them trying to handcuff her for years to come. It’s just not right.”

They added: “She loves This Morning, and really doesn’t want to leave. She is committed to the show, but has been given no choice but to discuss her options moving forwards.”

Other TV credentials include I’m a Celebrity… Get Me Out of Here!, Play to the Whistle, Text Santa and The Masked Dancer.

She also co-presents Dancing on Ice with Phillip and The Games with Freddie Flintoff.

« Jamie Dornan sees surge in bets for next James Bond - but who's still the favourite?