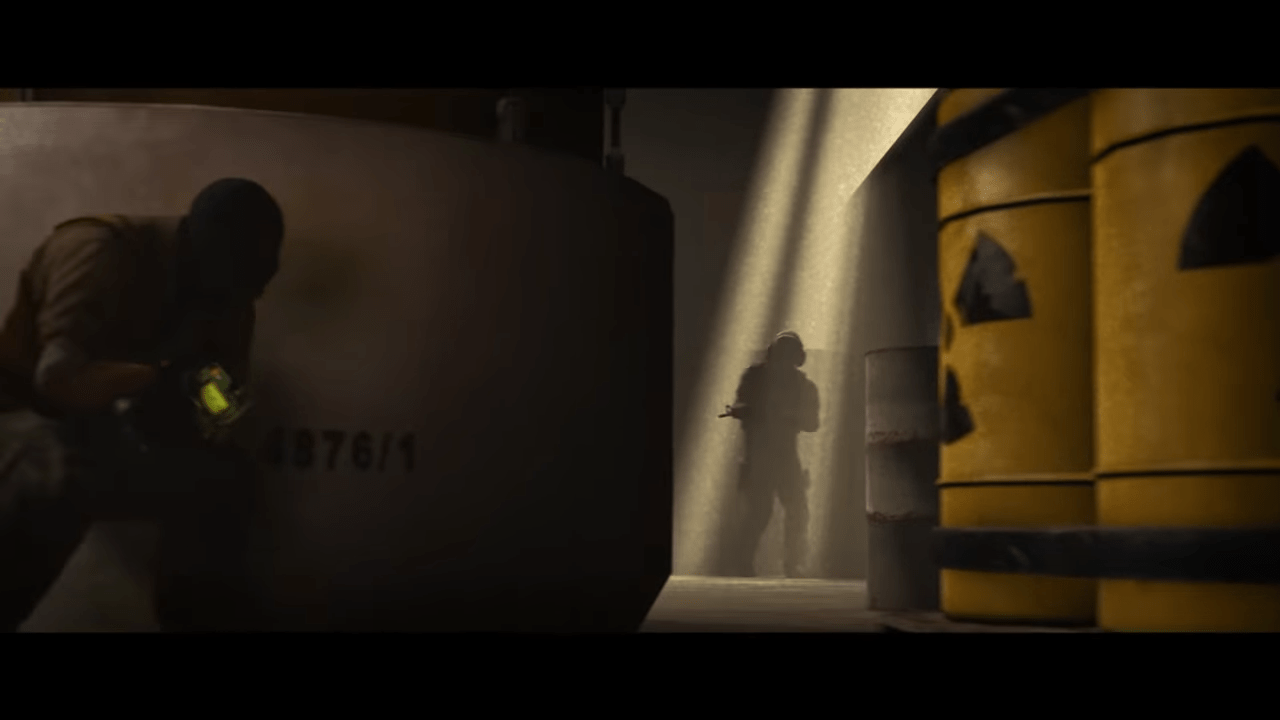 If you’re not familiar with the professional Counter-Strike scene, then you should know that there is a key website that many draw facts and figures from called HLTV.com. HLTV stands for Half-Life Television, drawing on how Counter-Strike began as a Half-Life mod.

Within the website is more information than you’ve ever wanted to know about professional Counter-Strike in Tier 1, Tier 2, and Tier 3 scenes ranging from Mythic League League (that’s correct, yes) and Chaos EC to Astralis, and literally everything in between.

With live matches being linked to their schedules and on-demand statistics from in-progress matches, to the nitty-gritty information of how players performed during certain eras on specific teams, it’s arguably everything that an avid CS:GO fan could possibly want.

As long as you’re OK with rampant racism and toxicity that would make MIBR and their fans feel at home.

Jason O’Toole (an analyst known as Moses in the scene) called out HLTV on Twitter for painting a disgusting picture of CS:GO as a whole with next to no moderation and a wide bevy of internet filth.

your forums are embarrassing the entire csgo scene again, do something @HLTVorg

Since anyone can make a topic and it appears on the homepage, droves of basement-dwellers have taken their crap-posting to the next level with some high-visibility posting of disgusting slurs and racist rants; sometimes directed at players, and other times just random near-incoherent ramblings of eagerly educated individuals.

Meanwhile, HLTV is busy banning people that are visiting their forums to have actual in-depth discussions with astounding write-ups with zero toxicity. Massive traction and in-depth discussion occurring on these threads (at least as deep as it can get with forums being punctuated by twelve-year-olds using the n-word for that peak comedy), and that gets nuked.

And deleted, as well as I got banned for a week.

Can someone from @HLTVorg explain why? If you don't know the thread, I still got it saved and can send it to you. https://t.co/vkHdWDlrHW

Some are arguing that it’s not from a lack of moderation on HLTV’s part, but hackers that somehow circumvent protections within the forums to consistently crap-post everywhere humanly possible, and HLTV seems to be a big recipient of them. Yet this has been ongoing for years on various levels, and it’s reaching a point that many are starting to call out the Counter-Strike hub and demanding that they do better.

Right now, it seems that they need to do something more than the bare minimum, or another entity needs to step into the space currently occupied by HLTV.

Whether HLTV has kept the racist posts and rants up for, as some have alleged, increased traffic to the website, or if it’s simply incompetence at this point, is speculation at best.

Right now, it’s a horrible look for the most competitive first-person shooter esport in the world, with one of the most stable esport scenes ever to hold onto the bizarre medium.