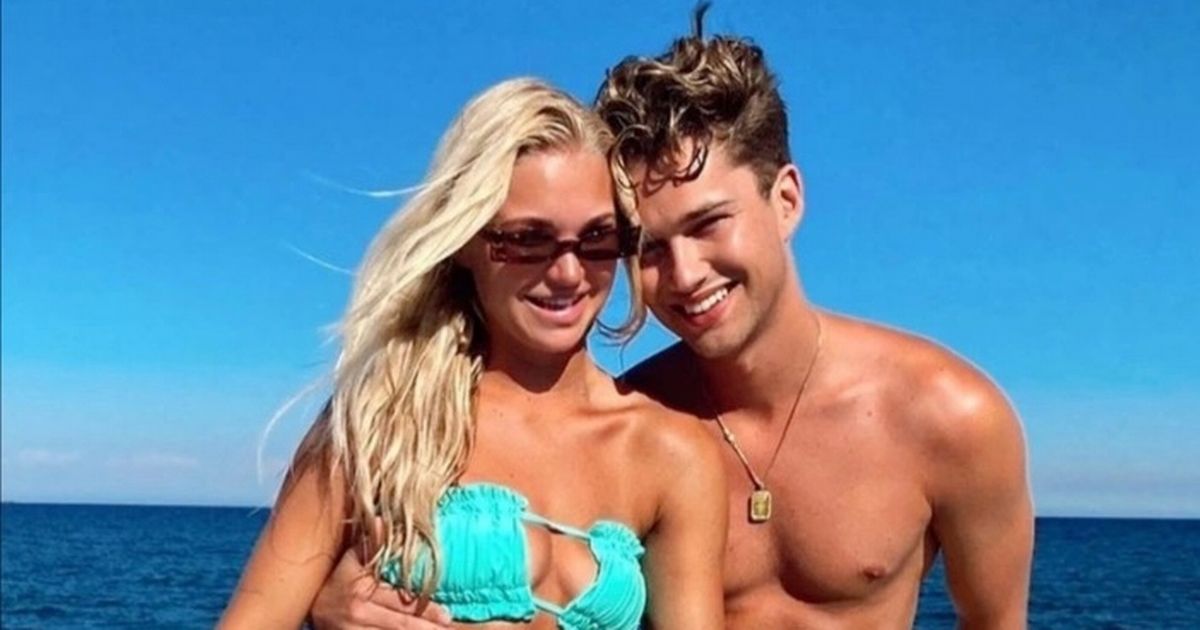 I’m A Celeb star AJ Pritchard’s girlfriend Abbie Quinnen was targeted by a hitman who was hired to kill her.

The alleged plot was exposed at the start of the year year when a friend of 23-year-old Abbie explained they had learned online that someone was being offered £10,000 – £20,000 to kill her.

The assassination plans were being plotted when Abbie was starring in a pantomime alongside 26-year-old AJ in Dunstable, Bedfordshire.

Professional dancer Abbie got the police involved, however cops couldn’t track down the source of the threats – which had been made online – and instead advised her on security. 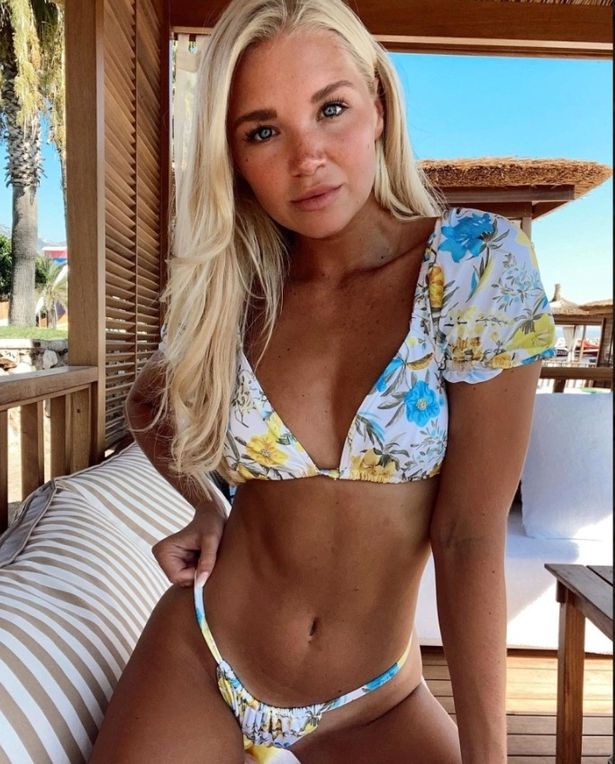 The Sun on Sunday quotes Abbie explaining: “It was the scariest thing that has ever happened to me. I didn’t know what to do.

“I told AJ. He was like, ‘I can’t believe this is happening’. My heart literally dropped and I remember my legs were shaking.

“You honestly see this stuff on movies and you never would expect it to happen to you. We went to the police.” 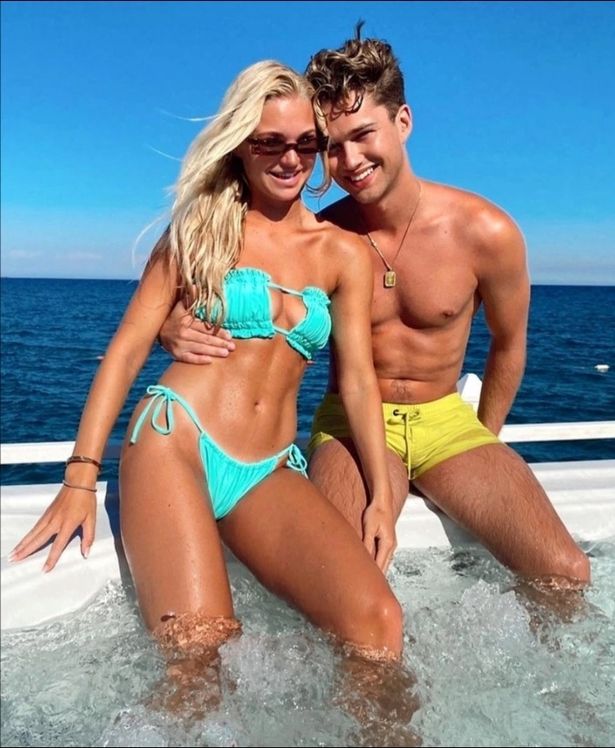 Abbie went on to explain that she has received other threats online.

She said: “I’ve had a few comments on my pictures where people write, ‘Die’, ‘I hate you’ and ‘Why are you still here?’

“Honestly, it’s the worst thing as I actually do read them, which is bad as AJ tells me not to.”

Abbie and AJ have been dating for 18 months. 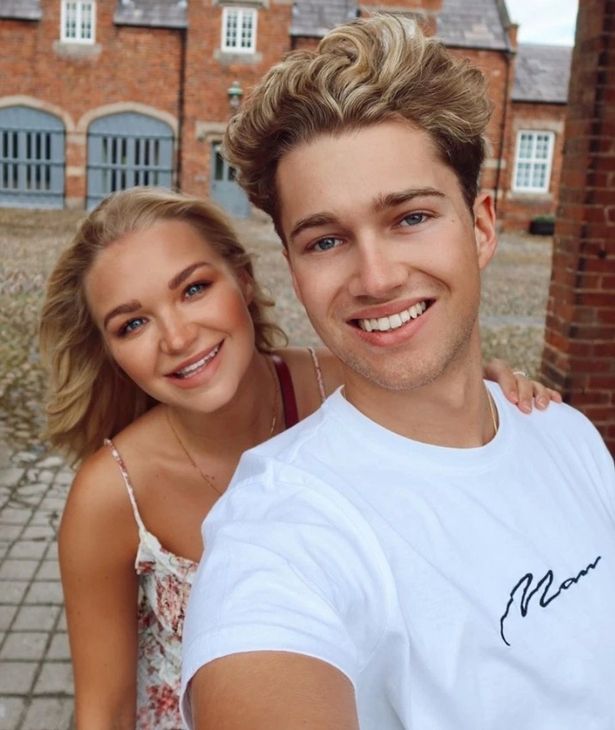 Former Strictly star AJ gushed about his girlfriend ahead of his current role as a contestant on I’m A Celebrity… Get Me Out Of Here!

He said earlier this month: “We get on so well because we both work just as hard as each other. She’s actually annoying because she can literally do everything.