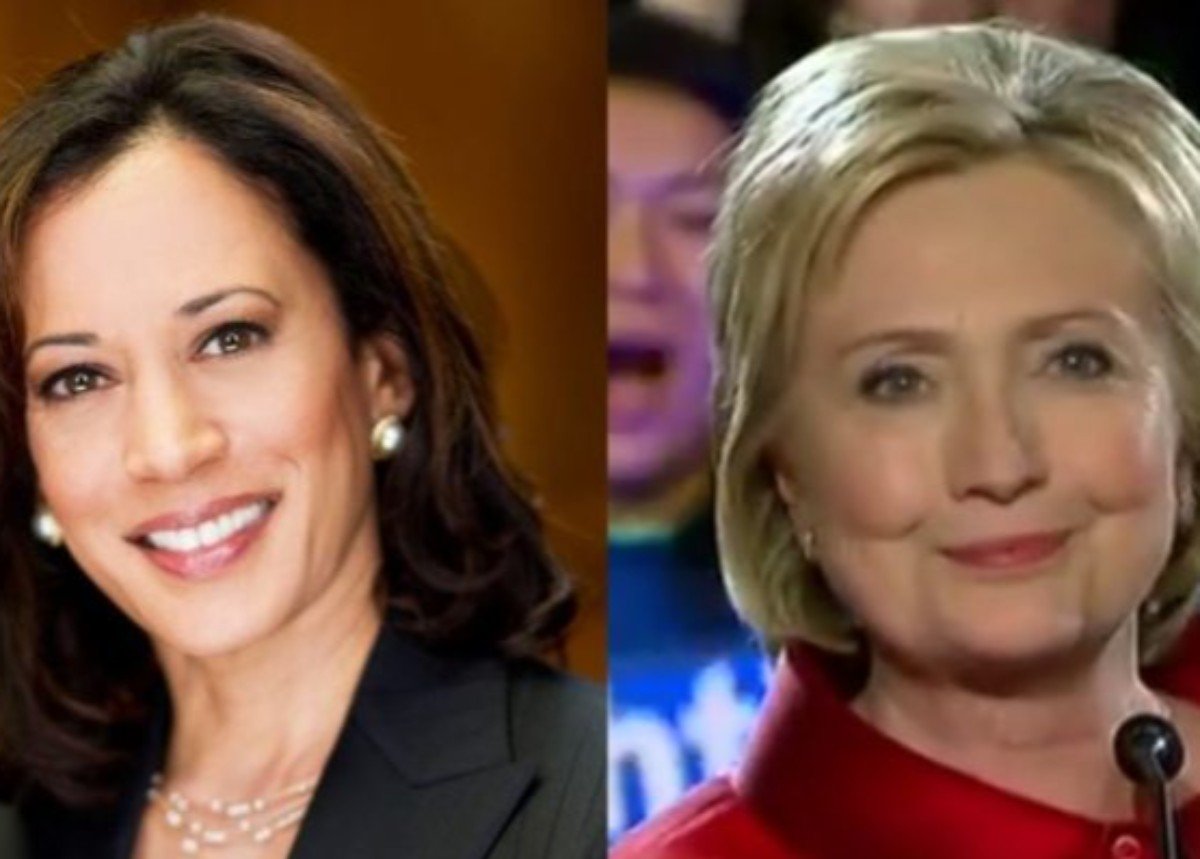 Hillary Clinton and Kamala Harris are being called Me Too hypocrites by Conservatives nationwide for their response and support of Joe Biden following Tara Reade’s sexual assault allegations. The Me Too movement began as a way for overlooked, underage black girls to have a voice. Tarana Burke began the movement before Alyssa Milano used it for what many view as a political strategy. Alyssa used the movement and hashtag to target Harvey Weinstein and then Brett Kavanaugh. Now, it seems that the MeToo movement is being used as a political strategy, but only when it applies to the Republican or Conservative side. Hillary Clinton and Kamala Harris did not stand by Tara Reade when she made her allegations and instead ignored her plight by fundraising for Joe Biden.

People who support Reade were quick to point out one of Kamala Harris’ very own tweets back in October 2018, less than a month following the Blasey-Ford, Kavanaugh hearings. When it was Christine Blasey Ford making allegations against a then-candidate for the Supreme Court, Me Too proponents insisted that Brett Kavanaugh should be disqualified and have his nomination revoked immediately.

When allegations were made against Joe Biden, who is running for the office of president, the same women became deadly silent.

Now, many are pointing out that you either believe all victims or cease with the MeToo cancel culture entirely because you can’t have it both ways. Me Too can’t be a weapon against Conservatives yet a non-factor if the person being accused is a Democrat or leans towards liberal views.

To all survivors of sexual assault: We hear you. We see you. We will give you dignity. Don't let this process bully you into silence.

There is an article on Donald Trump Jr.’s website that takes a closer look at this situation and refers to Kamala and Clinton as #MeToo hypocrites and judging by the social media response to their support of Joe Biden and response to Tara Reade’s claims, many agree.

You may see Tara Reade’s interview with Megyn Kelly below.

You may see a new digital ad about the Me Too controversy below.

Joe Biden and his supporters believe he should be held to a different standard than the one they set for others.

What do you think? Has the Me Too movement turned into a political weapon?