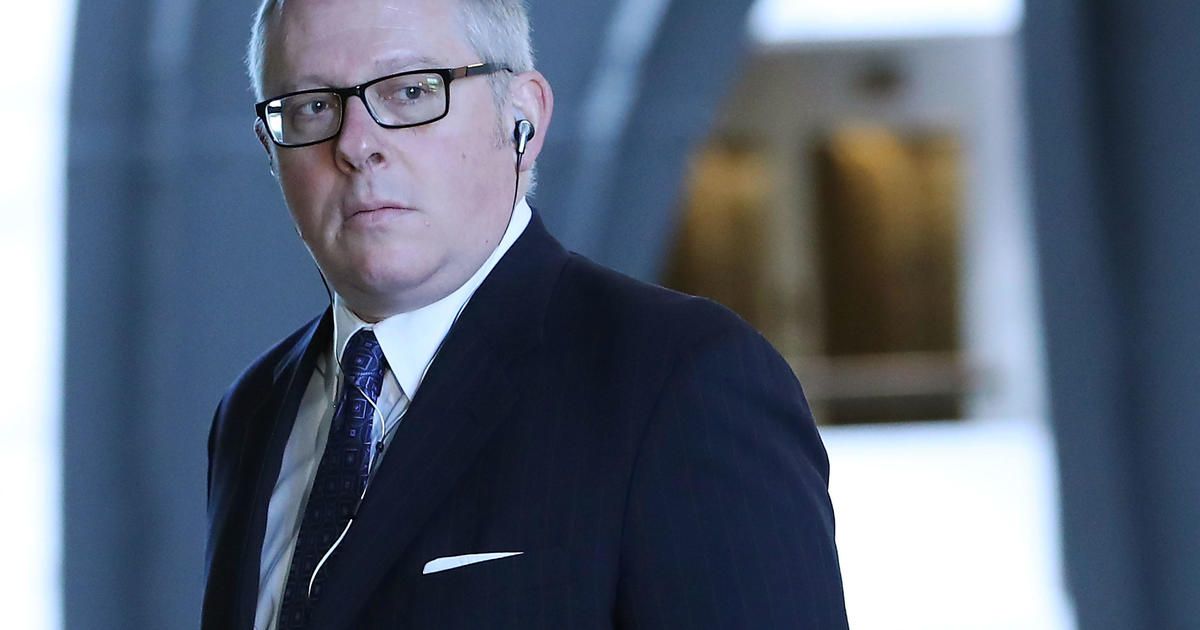 Michael Caputo, the Heath and Human Services spokesman who has been accused of trying to alter weekly scientific reports about the coronavirus, on Monday confirmed a New York Times report that he had accused government scientists of withholding effective COVID-19 treatments to hurt President Trump, a claim for which he offered no evidence. But in a 45-minute phone conversation with CBS News, Caputo said the Times’ article is missing context for some of his comments.

At one point during the Facebook Live session in which Caputo made the comments, he said that “there are hit squads being trained all over this country” to prevent a second term for Mr. Trump. When he added, “You understand that they’re going to have to kill me — unfortunately, I think that’s where this is going,” Caputo claimed he was reacting in real time to a man driving by his house screaming, “You’re a dead man, Caputo.”

Caputo explained to CBS News that he was shooting the video live on his front porch in Buffalo, New York, so the man who threatened him knew he was at home. His 6-year-old and 8-year-old daughters were also on the porch, and they were very upset, he said. Caputo said that he has filed a report with the East Aurora Police Department that reflects the timing of the episode.

Caputo also told the Facebook audience that dealing with the virus has been difficult for him, and he confirmed to CBS News that he said his “mental health has definitely failed.” But he told CBS News that he now believes “failed” was too strong a word, and “challenged” might have been more accurate. He went on to say that his mental health is “strong.”

But Caputo said the combination of dealing with threats and harassment against him and his family, in addition to working on the coronavirus, has taken a toll on him, adding that constantly having to talk about death and despair is very hard.

Nonetheless, he said he does not plan to take time off and is still working in his role as HHS assistant secretary of public affairs.

Caputo made multiple baseless claims during the session, including, “There are scientists who work for this government who do not want America to get well, not until after Joe Biden is president,” The New York Times reported. He also claimed Centers for Disease Control and Prevention (CDC) scientists “haven’t gotten out of their sweatpants except for meetings at coffee shops” to plot “how they’re going to attack Donald Trump next.”

House Democrats are investigating allegations that Caputo and his team have tried to retroactively alter CDC reports they claimed incorrectly inflated the risks of the coronavirus and tried to stop the release of others, including one that discussed how doctors were prescribing hydroxychloroquine, an antimalarial drug touted by President Trump as a treatment for the coronavirus.

The report on hydroxychloroquine was published last week after it was held up for months, Politico reported. The Food and Drug Administration revoked an emergency authorization for using hydroxychloroquine to treat COVID-19 patients in June.

Melissa Quinn contributed to this report.