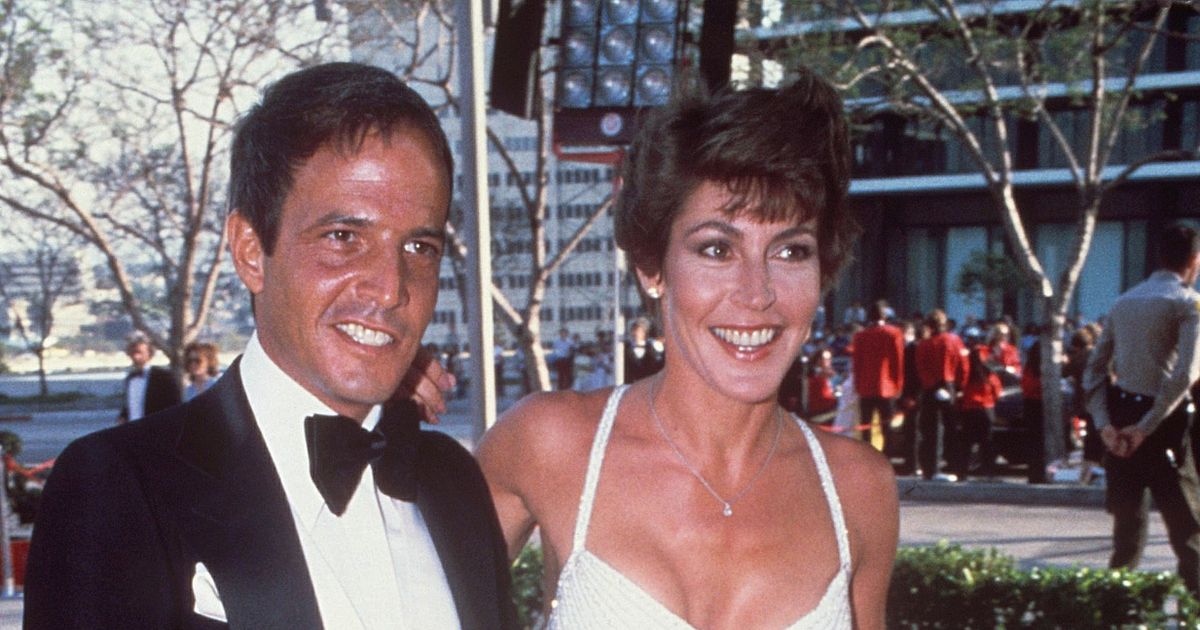 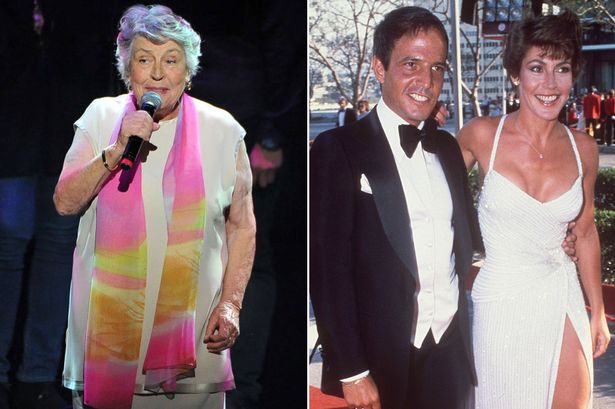 Helen Reddy‘s ex-husband Jeff Wald has broken his silence following her death at the age of 78.

The Australian singer – who was best-known for her hit I Am Woman – died following a battle with dementia after being diagnosed five years ago.

And now film producer Jeff, who was married to the feminist icon from 1966 until 1983, has released a statement on Twitter following his ex-wife’s passing.

He tweeted: “I am v sad to announce that my first wife of 18 years and the mother of my two oldest Traci & Jordan.

“Traci spent the morning with Helen and she passed soon after under the excellent care of the Motion & Television Home. #Helen Reddy.” 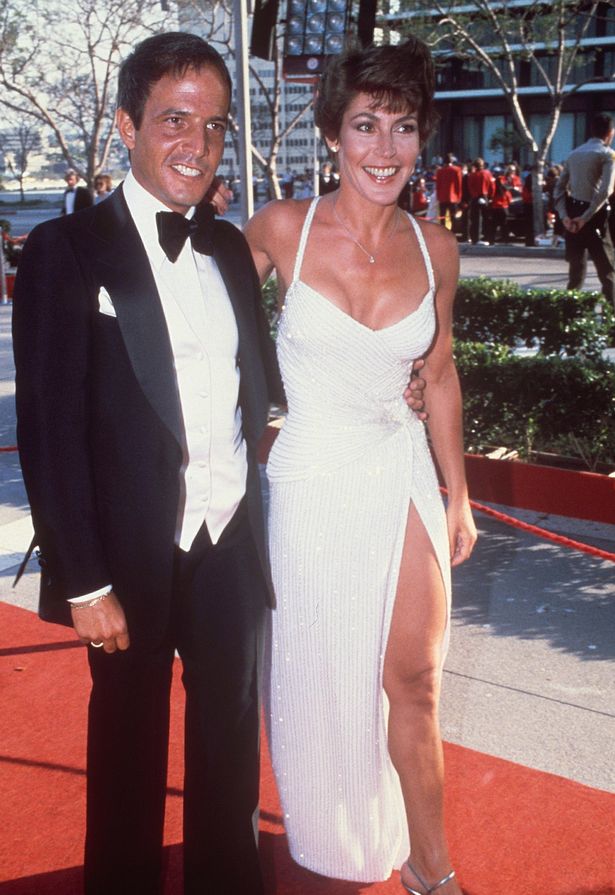 Helen’s death was confirmed by her children Traci Donat and Jordan Sommers in a joint statement on the star’s official Facebook page.

The trailblazing songstress and activist’s life was recently crafted into the hit movie I Am Woman.

“It is with deep sadness that we announce the passing of our beloved mother, Helen Reddy, on the afternoon of September 29th 2020 in Los Angeles,” the family wrote. 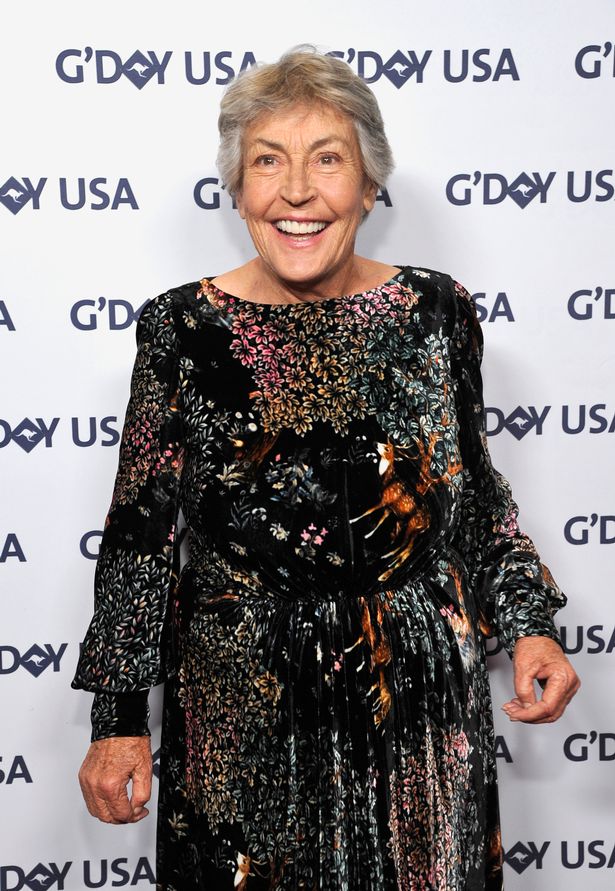 “She was a wonderful Mother, Grandmother and a truly formidable woman. Our hearts are broken. But we take comfort in the knowledge that her voice will live on forever.”

Earlier, her son posted a picture with his mother captioned with three purple hearts.

Helen had been living in a nursing home for retired Hollywood stars in LA. 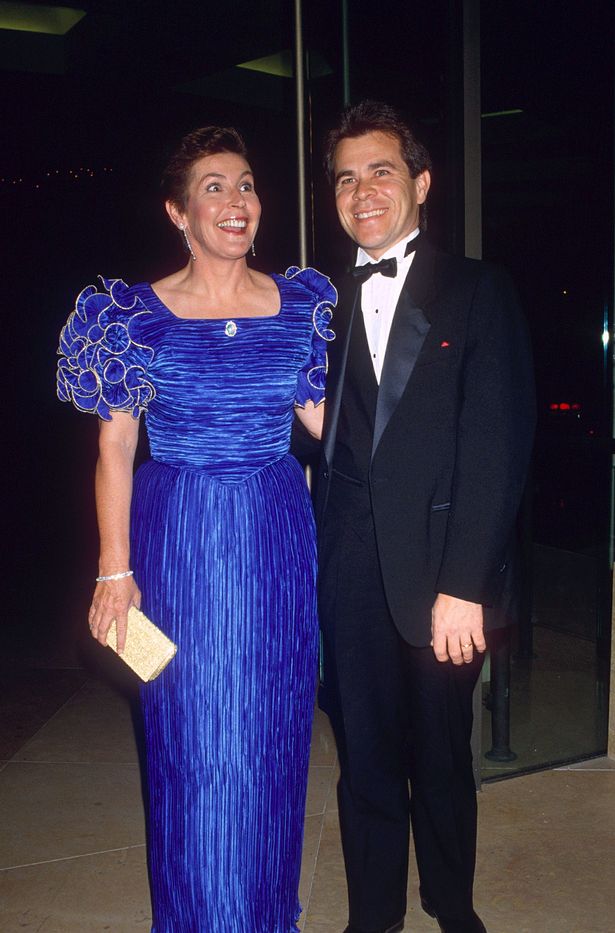 She found fame after arriving in New York as a 24-year-old single mother with only $200 to her name.

Helen went on to become the world’s top-selling female singer in 1973 and then again in 1974. 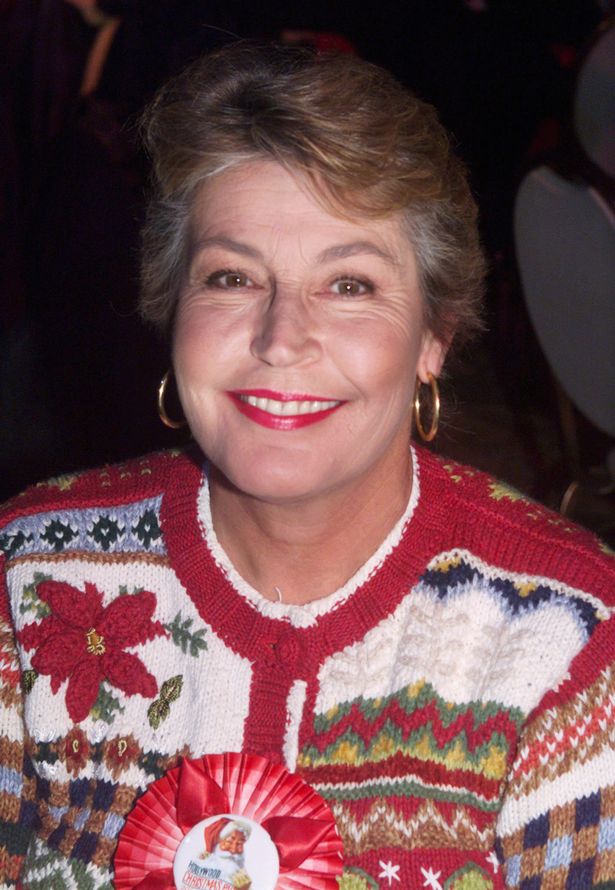 She won a Grammy for I Am Woman and it quickly turned her into a feminist icon.

The singer was also well-known for her hits Delta Dawn and Ain’t No Way To Treat A Lady.