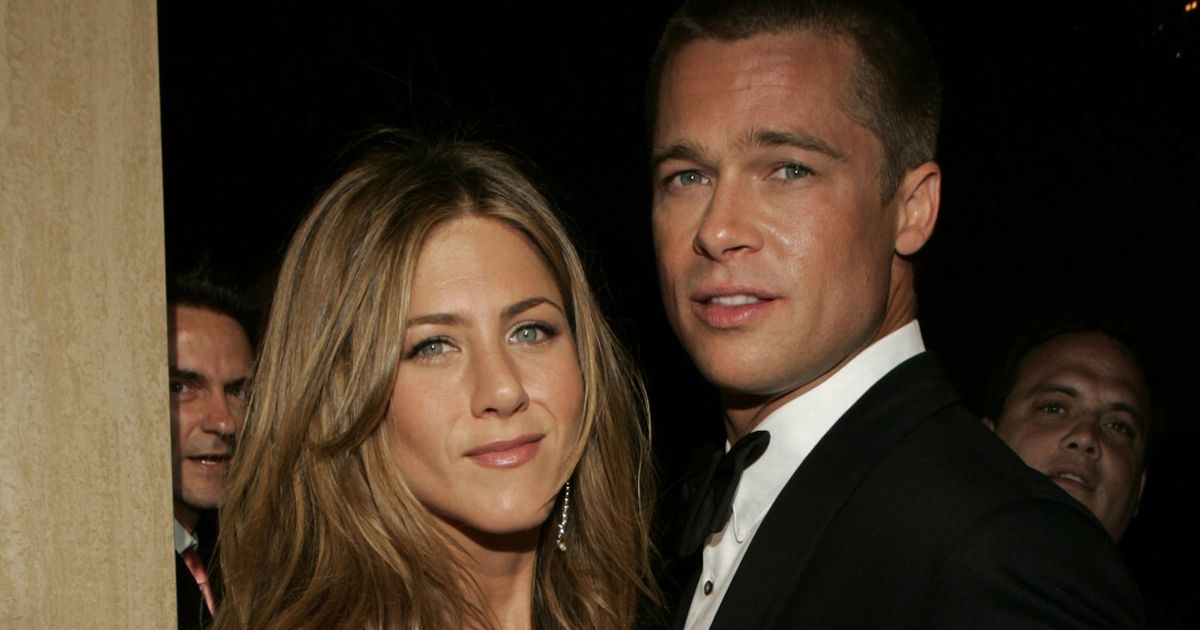 This time 16 years ago, Jennifer Aniston had just quit Friends to start a much-longed for family with husband Brad Pitt.

But instead, Brad fell in love with Angelina Jolie on the set of Mr and Mrs Smith and left Jen in January 2005, leaving her utterly devastated.

And in an unearthed Vanity Fair interview from September that year, Jennifer, then 36, wore her heartbreak on her sleeve when the interviewer broached rumours that Angelina was already pregnant, two months before Jen and Brad’s divorce was even finalised. 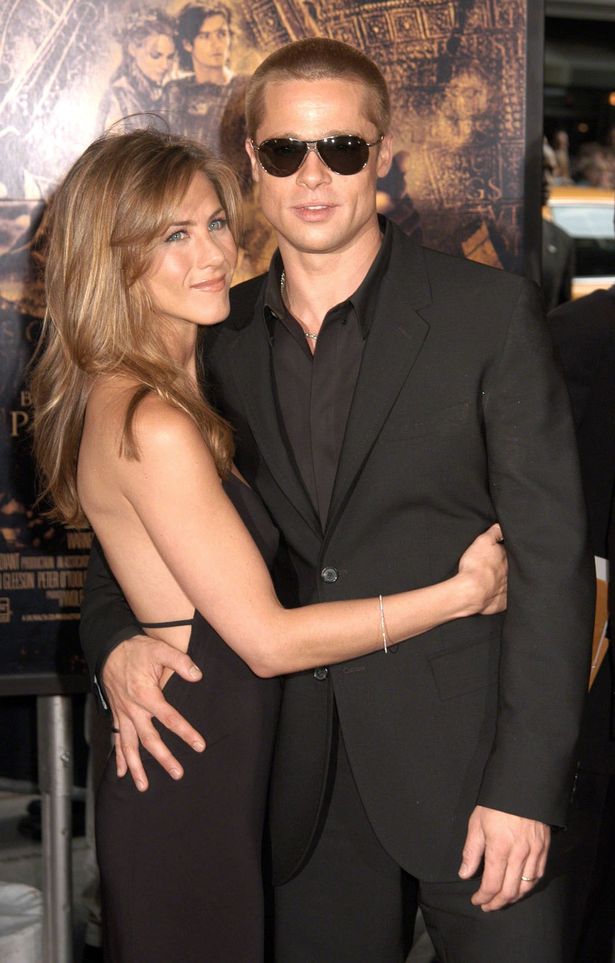 Describing how the actress looked like she had been “stabbed in the heart,” the reporter said Jen cried silently for several minutes, unable to stop the tears rolling down her cheeks before shaking her head, too hurt to give an answer.

As for whether she believed the gossip that Brad and Ange had had a full-blown affair, Jennifer said, “I choose to believe my husband. At this point, I wouldn’t be surprised by anything, but I would much rather choose to believe him.”

The line from friends was that he’d wanted to work out what he wanted in life – as a single man – and that he assured Jen, “This is not about another woman.”

However, the strength of her belief was shaken when pictured surfaced of Brad playing the doting dad to Angelina’s adopted son Maddox on the beach in Africa on April 29.

“I would be a robot if I said I didn’t feel moments of anger, of hurt, of embarrassment,” she said. “I just don’t know what happened. There’s a lot I don’t understand, a lot I don’t know, and probably never will know, really.

“I have to think there’s some reason I have called this into my life,” she says. “I have to believe that – otherwise it’s just cruel.” 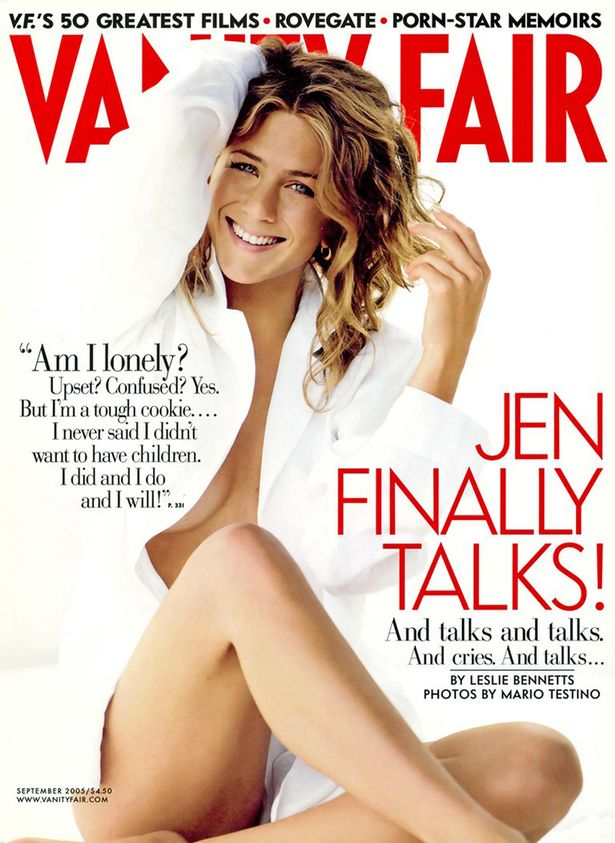 Both Brad and Angelina have always denied any romantic involvement while he was still with Jennifer.

But despite her devastation, Jennifer admitted she “felt lucky to have experienced” her marriage to Brad – which happened 20 years ago today.