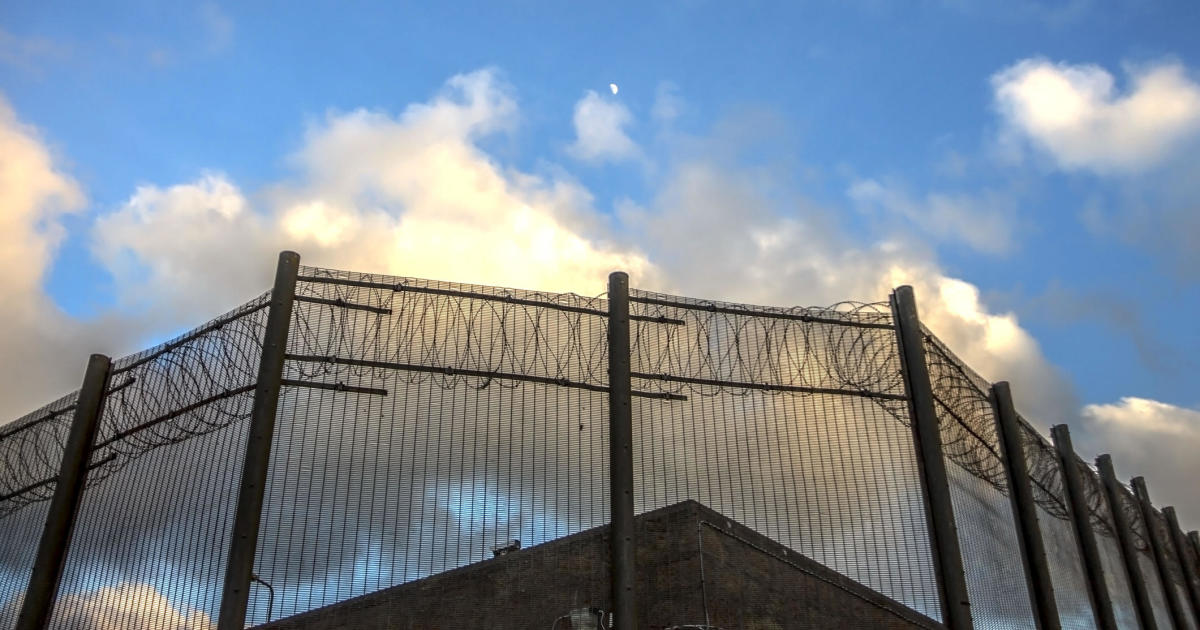 A healthcare provider contracted with Mississippi’s Department of Corrections (MDOC) has terminated the multimillion dollar relationship. The provider, Centurion, faces a class action lawsuit, and allegations of negligence along with the MDOC itself.

Centurion’s announcement comes after Team ROC, the philanthropic arm of Jay-Z’s company, Roc Nation, and hip-hop artist Yo Gotti teamed up to hire lawyers for 227 Mississippi inmates over conditions in the prison.

Centurion, part of the Centene corporation, said in a July 7 letter to MDOC obtained by CBS News affiliate WJTV, that it was terminating its relationship, effective October 5, 2020.

“As we previously shared, we do not believe we can further improve the effectiveness of our level of care without additional investment from the Department in correctional staffing and infrastructure along the lines of what we have already recommended,” wrote Steven H. Wheeler, CEO of Centurion.

Marcy Croft, the lead attorney for Team ROC, said in a statement that she hopes Centurion’s decision to end the relationship “sends a clear message to Governor Tate Reeves — it’s time to invest in the health and well-being of the people in your prisons.”

“There is no excuse for the 53 deaths across the Mississippi prison system over the past several months, many of which were preventable,” Croft said. “We will not stop until the incarcerated receive consistent and competent medical care, especially now with the COVID-19 crisis. This must be a priority.”

Over 50 people have died in state facilities since December 29, a figure that includes suicides, homicides and cases that were classified as “natural deaths.” The suit claims the plaintiffs’ lives are in peril while inside.

A doctor hired by lawyers suing Mississippi said the conditions at the state penitentiary are the worst he’s seen at any jail. Dr. Marc Stern, who specializes in correctional health care and has evaluated dozens of similar facilities across the country, said he witnessed exposed electrical wiring inside Parchman — one of the state’s prisons — some of it near standing water.

“The conditions under which residents exist in Parchman are sub-human and deplorable in a civilized society,” Stern said.

The attorneys also claim there was a lack of COVID-19 testing protocol or medical attention for the inmates, as well as a lack of social distancing protocols and PPE.

According to Centene’s website, Centurion “provides correctional healthcare and staffing services to government agencies” in 17 states.

“By combining sound financial discipline with the delivery of appropriate care, Centurion is gaining recognition among states as a top correctional healthcare provider,” reads the website.