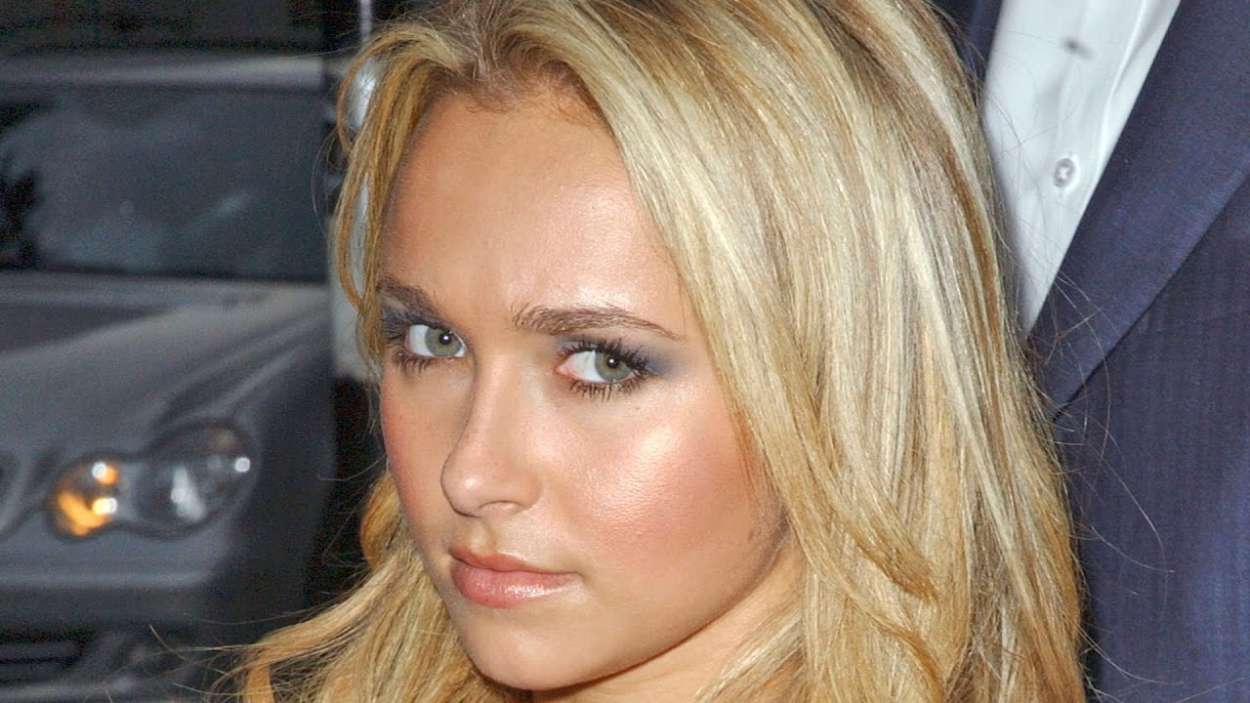 Hayden Panettiere’s name has been all over the headlines over the last week due to her tumultuous relationship with her ex-boyfriend, Brian Hickerson. Page Six learned today that Hayden finally addressed the reports of domestic violence.

According to the outlet, the 30-year-old Nashville star dropped a statement on her social media in which she admitted that part of the reason why she chose to speak on the reports was to inspire and encourage other victims to do the same.

She wrote on the ‘Gram that she hoped to “empower others” to reveal their own stories of domestic abuse. Hayden went on to say she was going to make sure “this man” never hurt another person ever again in her life.

As it was previously reported, the 31-year-old Hickerson was booked by the authorities on Thursday night around 9:00 pm in LA. He was slapped with felony charges and his bail was set to $320,000. Hayden also got her hands on a restraining order to make sure Hickerson couldn’t come near her.

Followers of Hayden know the allegations of domestic abuse against Hickerson go back for months, including five months ago when he was slapped with domestic battery charges for allegedly abusing her on Valentine’s Day.

Her lawyer, Alan Jackson, released a statement to Page Six in which he said Hayden has been enduring abuse for many years. She finally chose to heal and move on from her ex-boyfriend who has reportedly wreaked havoc on her life amid their romance.

As it was noted above, Hayden already filed a restraining order against Hickerson even though she no longer stays in the same state. According to reports, the court ordered Hickerson to keep a 100-yard distance from her at all times.

Gossip and rumors have surrounded their relationship for months, including in June of 2020 when fans wondered if her recent Egyptian symbolism tattoo was related to the allegations of abuse.

Furthermore, Charisse Van Horn reported this year that Hayden has been relying on Wladimir Klitschko, her ex-boyfriend, amid her breakup with Brian.